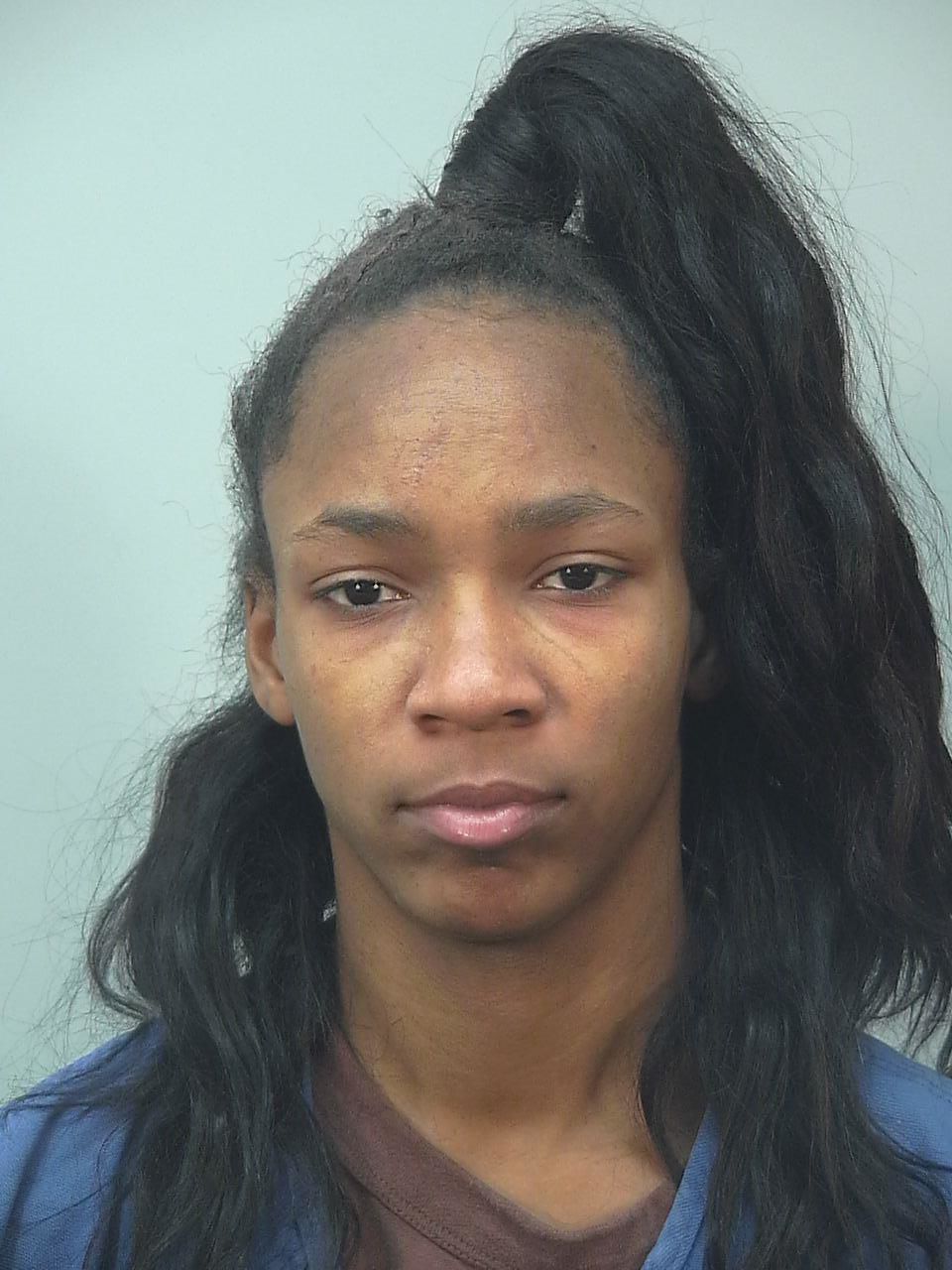 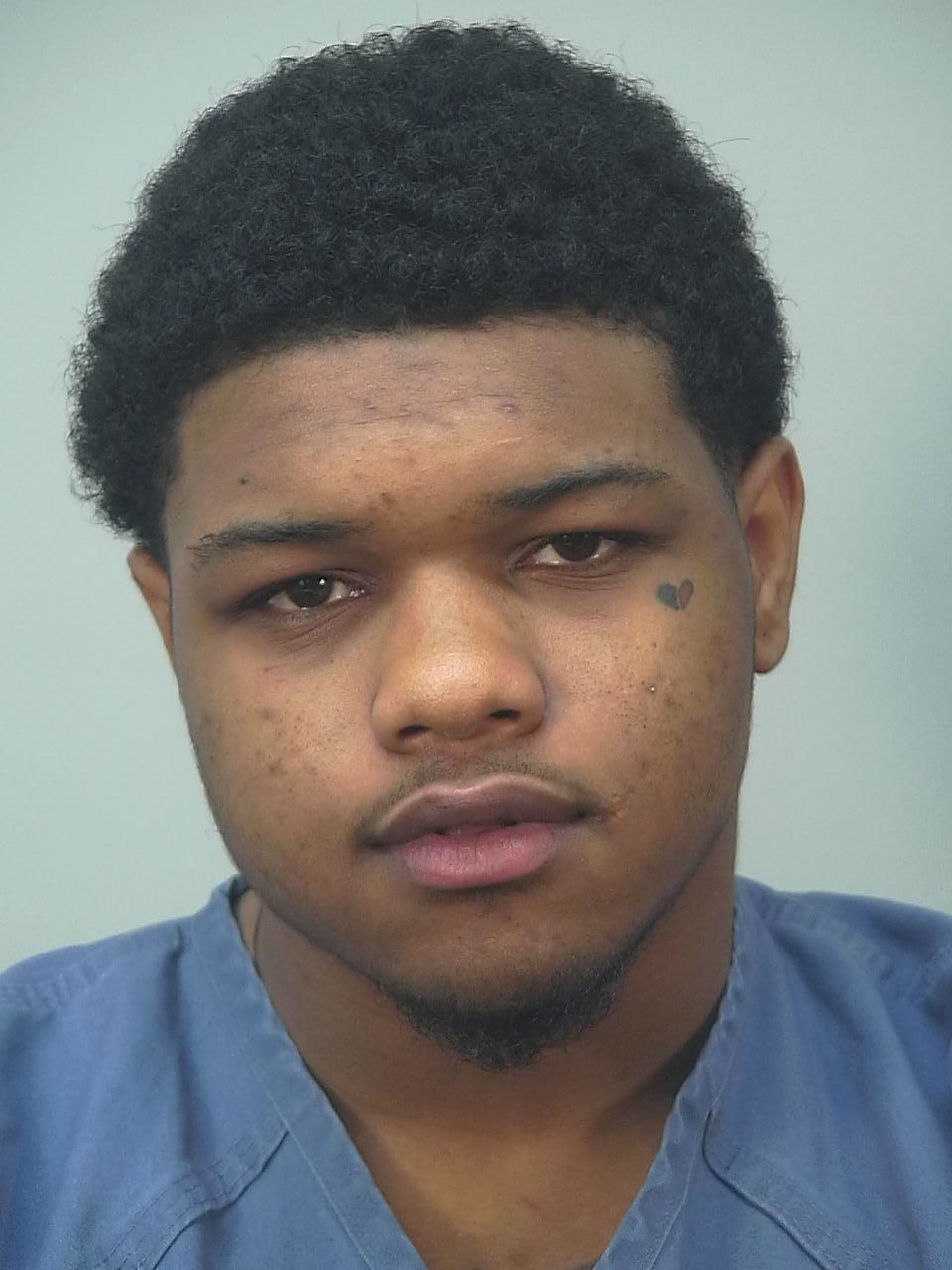 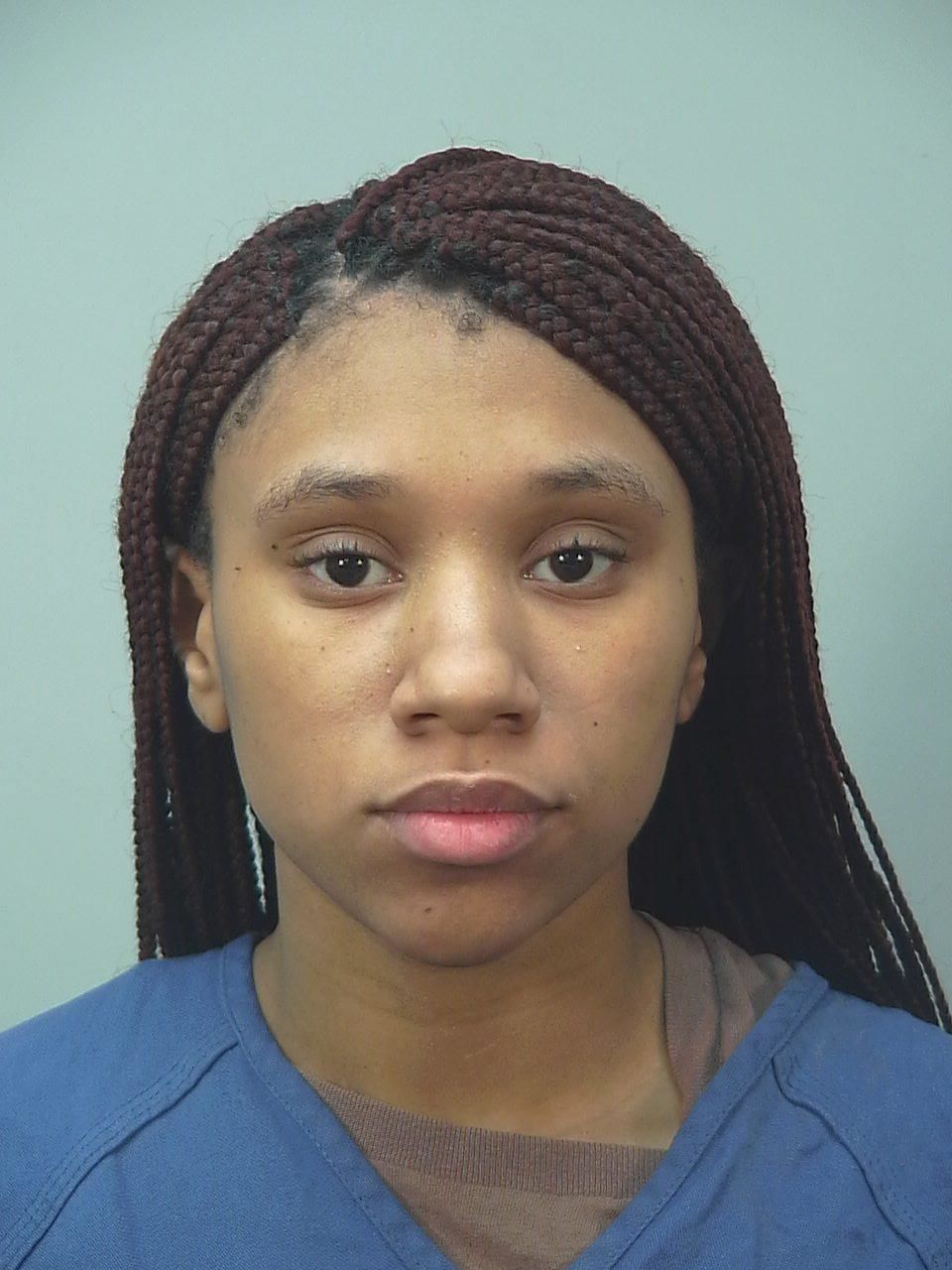 A man and four teens were arrested after police used stop sticks on a fleeing stolen vehicle on the Beltline early Tuesday morning, Monona police reported.

Monona officers were in the area of West Broadway and the Beltline monitoring Dane County radio traffic shortly before 1 a.m. Tuesday when they heard that a Dane County Sheriff’s Office deputy was pursuing a stolen GMC Acadia eastbound on the Beltline at high speed, Chief Walter J. Ostrenga said in a statement.

A town of Madison officer deployed stop sticks in the area of Rimrock Road, puncturing tires on the stolen vehicle, which came to a stop on the Beltline near Monona Drive. Monona officers had picked up the pursuit as the vehicle came into their area, Ostrenga said.

The five people in the vehicle jumped over the center median, crossed the westbound lanes of the highway and ran north toward the shopping center at Monona Drive and Broadway. Officers pursued them and with the assistance of other area departments, all five were arrested, Ostrenga said.

Ashanti Freeman, 17, who police said was the driver, was arrested on tentative charges of operating a motor vehicle without the owner’s consent, and eluding and resisting arrest, among other charges.

Reginald Sexton, 18, and Toniece Horne, 17, were arrested on tentative charges of operating a motor vehicle without the owner’s consent as passengers, and resisting arrest.

Freeman, Sexton and Horne were taken to the Dane County Jail.

A 15- and 16-year-old passenger were also arrested and taken to the juvenile jail.

A search of the vehicle, which was returned to its owner, found numerous stolen credit cards and other personal items, Ostrenga said.

The man was acting in a wild manner and being aggressive towards several people before slapping a Madison Fire Department paramedic hard across the face, police said.

A shot was fired during a struggle when a marijuana deal went bad at a town of Madison gas station Thursday night, police reported.

An employee at North Side Liquors found themselves on the opposite end of a handgun shortly after the store opened Saturday morning, police said

A man attempted to lure several women into dark alleys at night in Downtown Madison with tales of needing help with a car or grandchildren, authorities said.

More than a week after a fatal police shooting in Wausau, Wisconsin authorities still haven't released the names of officers involved or the suspect.

The Madison woman, who was not injured, said the gunman was with an accomplice who fled in a different car, police said.