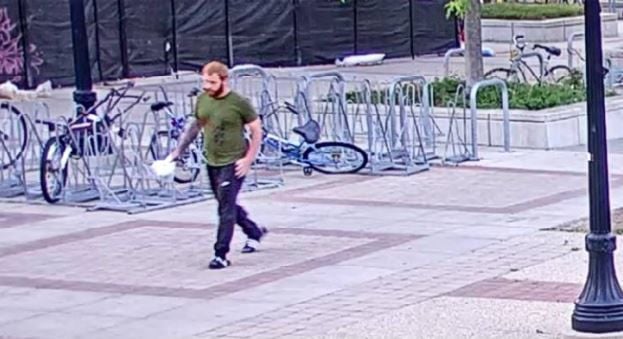 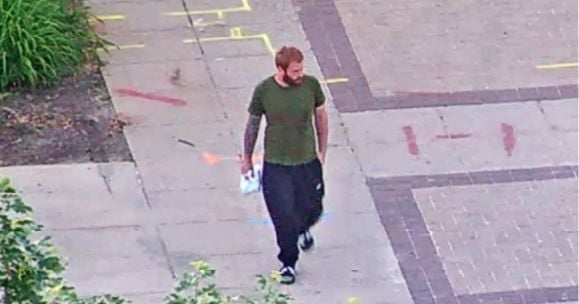 Madison police are asking for the public's help in identifying a "person of interest" in a substantial battery that happened Downtown a week ago.

Officers responded to a report of a battery in the area of West Johnson Street and East Campus Mall just before 8:30 p.m. June 2, Madison police said.

An unknown person hit a Madison man after a verbal argument and sent the man to the hospital, police said.

The person of interest is seen in surveillance photos wearing a green shirt, black pants and sandals with socks. He appears to be white, have red hair and an arm tattoo. Madison police did not say whether or not he was the attacker.

With a decision on a long-awaited appeal, Chrystul Kizer may be able to use a defense open to sex trafficking victims in her pending murder case.

A woman died after a rollover crash on Saturday in Juneau County, authorities reported.