Madison police have released a photo of the man suspected of robbing a Taco Bell and a Capitol Petrol gas station at gunpoint last Friday.

Police responded to reports of an armed robbery just after 2 p.m. Friday at a Capitol Petrol gas station on the 1100 block of North Sherman Avenue. Police said the robber showed a gun and demanded cash from the register before running from the scene.

Later that day, just before 5:30 p.m., officers responded to reports of an armed robbery at a Taco Bell in the 3000 block of East Washington Avenue. Police said the robber once again, pointed a gun at the cashier and demanded cash.

Police said the suspect is an African American male, between 6-foot-1 and 6-foot-3 with a thin build. The suspect is believed to be armed.

No arrests have been made in either of the robberies and police are asking anyone with information to contact authorities at 608-255-2345.

"Unfortunately we are experiencing a high volume of armed robberies, several of these look like they could be the same suspect just based on clothing and appearance when they are done, but we have had so many it is hard to pin it all on one person or persons."

Despite a police dog tracking an armed robber for some distance, the man was able to escape after robbing a South Side Walgreens on Sunday night, Madison police reported.

A man brandished a gun and took money from the Citgo Gas Station on the East Side Sunday evening, Madison police said.

A 47-year-old Stoughton woman has been identified as the victim of Saturday's wrong-way crash on Highway 51 in the town of Dunn, according to the Dane County Medical Examiner's Office.

Shell casings were found after gunshots were reported on the East Side early Tuesday morning, Madison police reported.

Five people were injured when gunfire erupted at a vigil for a 16-year-old homicide victim in Milwaukee, police said.

The incident is the latest in what police have called a "rash" of armed robberies across the city. 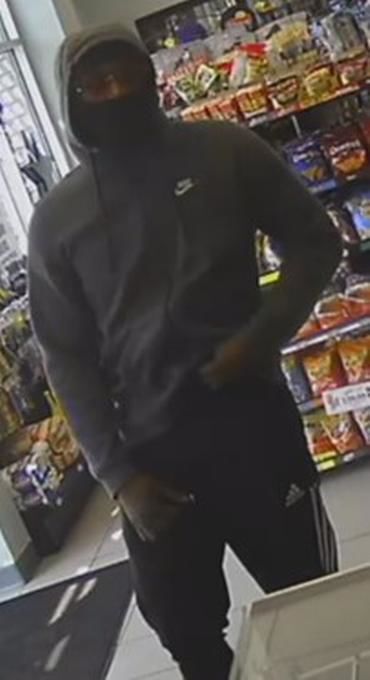 Police said the suspect is an African American male, who is between 6-foot-1 and 6-foot-3 and has a thin build. 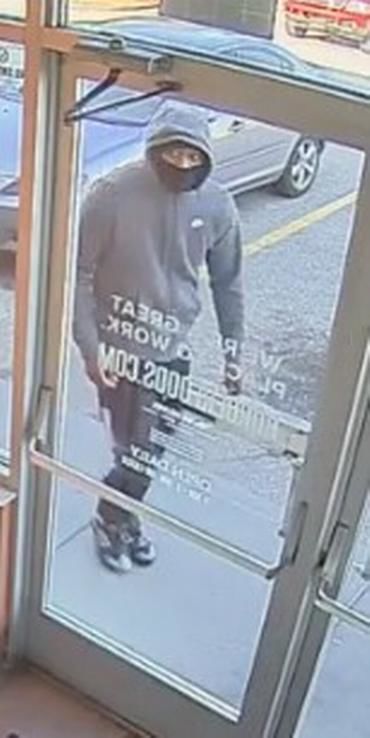 Police said the suspect is believed to be armed and dangerous.