The Madison Police Department on Monday identified the off-duty officer who was left with life-threatening injuries after a crash in Sun Prairie as Officer Jodi Nelson.

Nelson and her wife, Julie Nelson, were walking on a bike path well off the roadway when they were both struck by one of the two vehicles involved in the Nov. 23 crash on Highway 19 at Whitetail Drive. Julie Nelson, 48, of Sun Prairie, was killed in the crash.

Madison police said Jodi Nelson has had multiple surgeries and “has a long road to recovery.”

Nelson has worked for the Madison Police Department for 14 years in various roles, including as a community outreach officer, as part of the gang unit, as a neighborhood officer and as leader of MPD Pride, an LGBTQ resource group at the department, Madison police said.

“This tragic incident has affected many in our community including Jodi and Julie’s family as well as Jodi’s MPD family,” Madison police said.

The Wisconsin State Patrol and the Sun Prairie Police Department are investigating the crash.

Names of dead in town of Sun Prairie murder-suicide released

Court records show James T. Budworth was charged with felony strangulation and suffocation on Oct. 23 and released that same day. 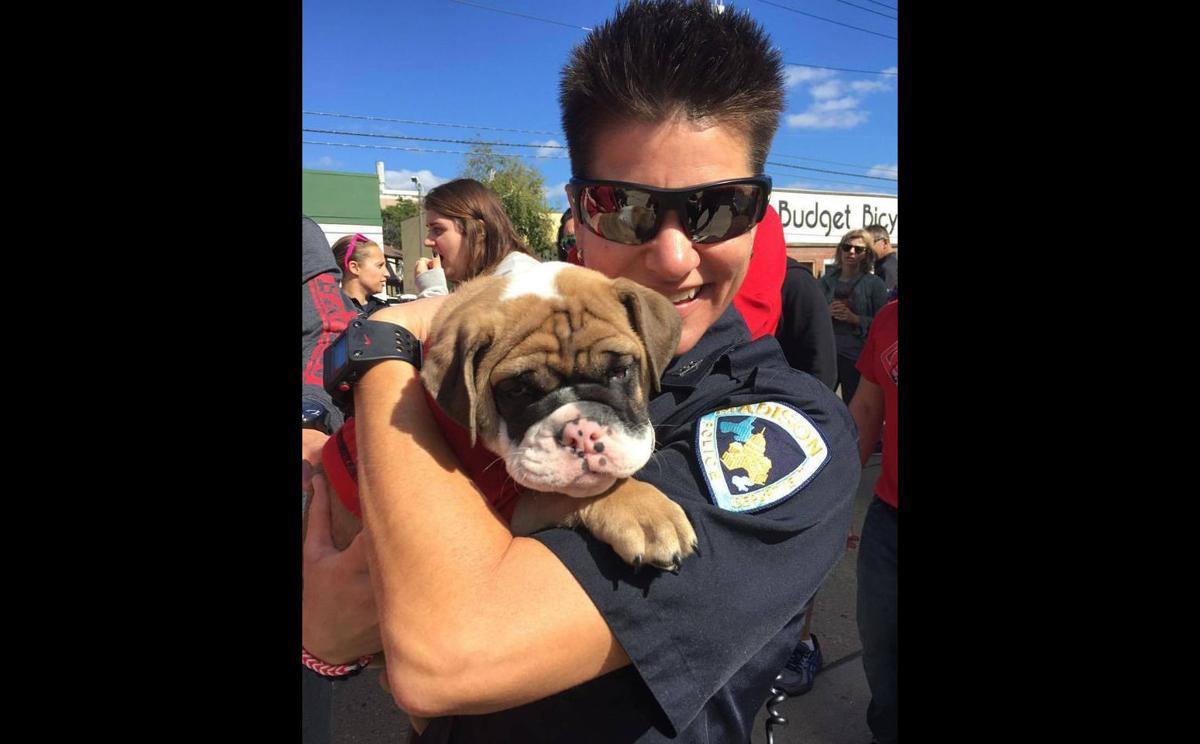 Madison police said Jodi Nelson has had multiple surgeries and "has a long road to recovery." 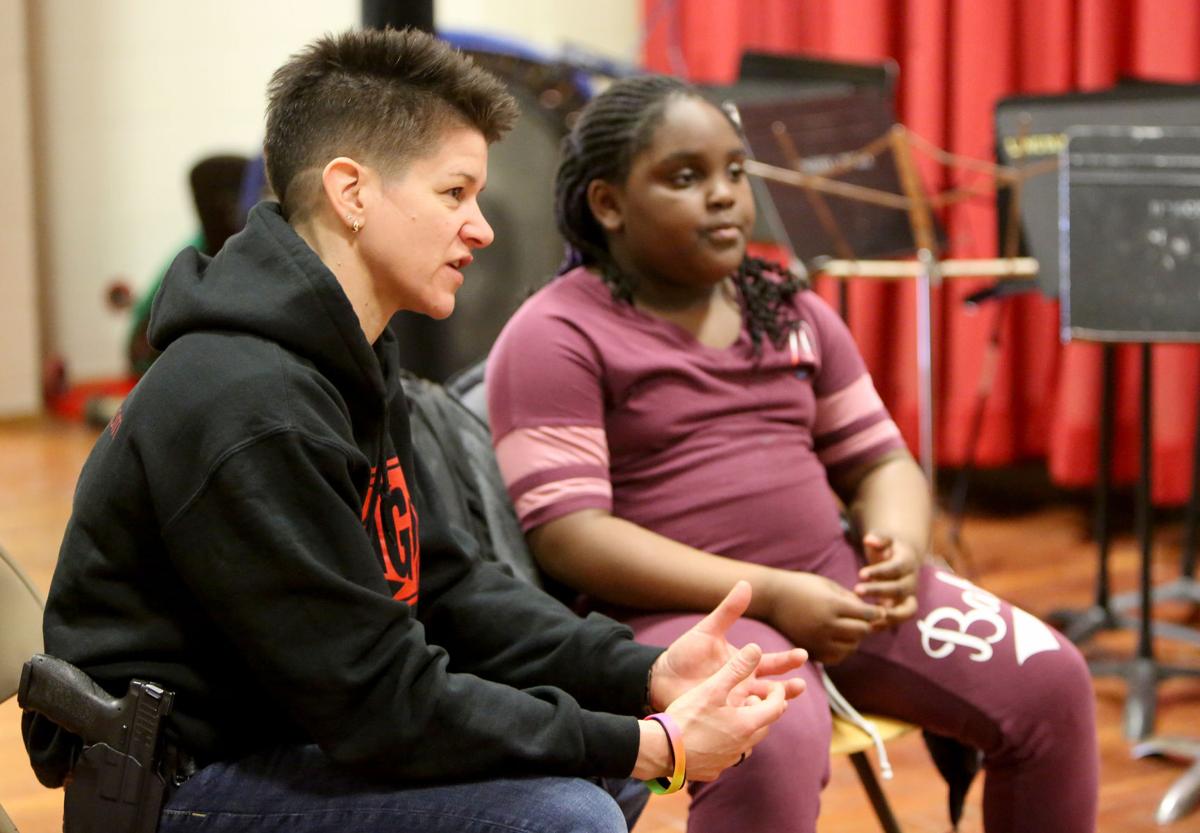 Madison police Officer Jodi Nelson and Ja'Kiya, a third-grader, take part in the Bigs in Blue program with Big Brothers & Big Sisters at Lincoln Elementary School in Madison in 2018.