DeSpain said Clark is a “person of interest” in the investigation of the fire that was set inside the City-County Building during the demonstrations Downtown June 23 in which protesters tore down two statues on Capitol Square and small crowds of people beat up state Sen. Tim Carpenter, D-Milwaukee, and one other man.

A person threw a Molotov cocktail into a window of the City-County Building, 210 Martin Luther King Jr. Blvd., around 1 a.m. June 24, resulting in a small fire in a city engineering office. Dane County Sheriff Dave Mahoney has said the fire was put out quickly, but it forced the evacuation of the 911 dispatch center, causing the acceptance of 911 calls to be stalled for a time.

Mahoney said the fire also put teenagers in custody in the Juvenile Detention Center on the upper floors of the City-County Building in danger.

The arson is being investigated by the U.S. Department of Justice’s Bureau of Alcohol, Tobacco, Firearms and Explosives (ATF). The bureau said it is offering a $5,000 reward for information leading to a conviction in the fire-bombing.

Clark has not been charged in the arson. He is being held in the Dane County Jail for allegedly violating the terms of his probation from a previous conviction.

DeSpain said Madison police and ATF expect additional arrests and charges, but it is still “a very active investigation.”

As officers tried to stop Clark’s vehicle, the driver of a pickup truck swerved toward a Madison police squad car. DeSpain said the maneuver was intentional, and the truck would have rammed into the squad car had the officer not taken evasive action.

The driver of the truck, Conner Fleck, 25, of Pardeeville, was arrested on tentative charges of recklessly endangering safety. Fleck is being held in the Dane County Jail.

Two young men were seen fleeing on foot after crashing a stolen car into a tree on the Southwest Side on Tuesday afternoon, Madison police reported.

Woman turns herself in for North Side shooting death of man, Madison police say

A Madison woman has turned herself in for a North Side shooting death of a man on Wednesday, Madison police reported.

At the time the fire was set, there were 250 people in the CCB, including 182 adults and juveniles being held in the jail, according to the affidavit. 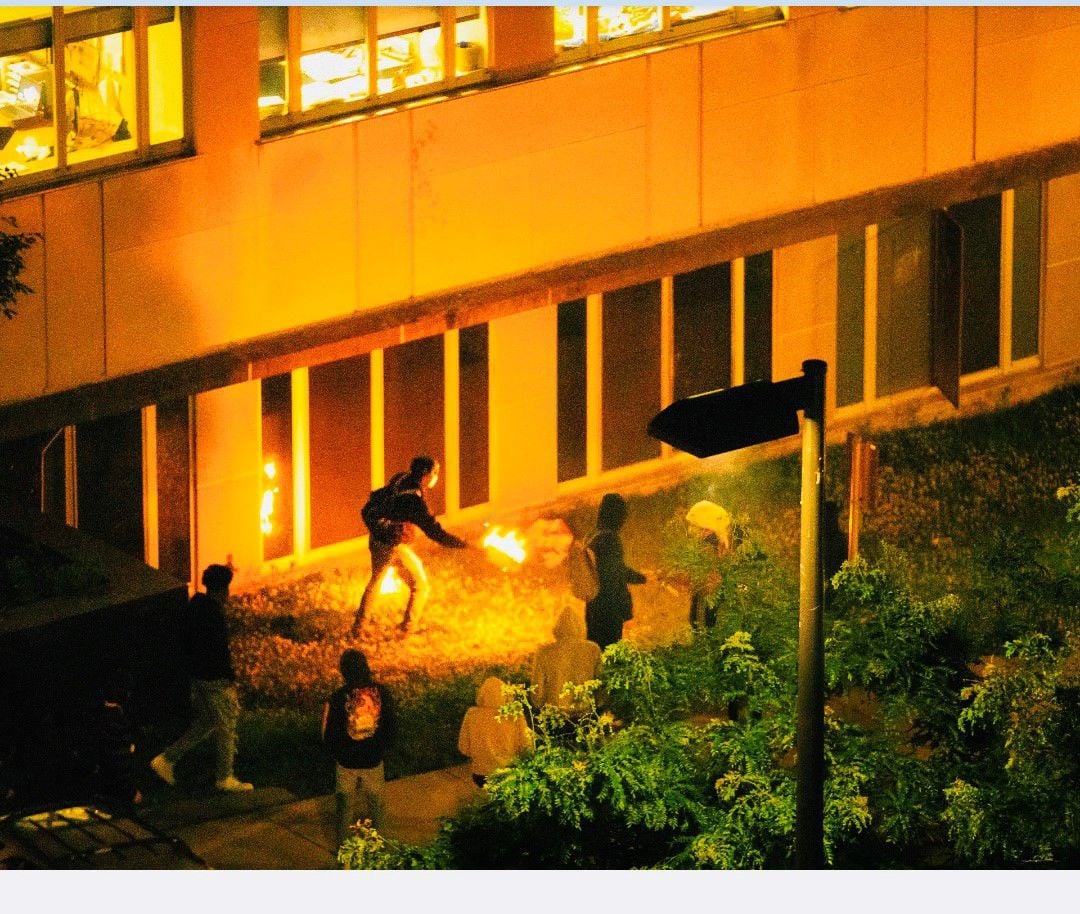 A man is seen throwing a Molotov cocktail into the City-County Building early on June 24. 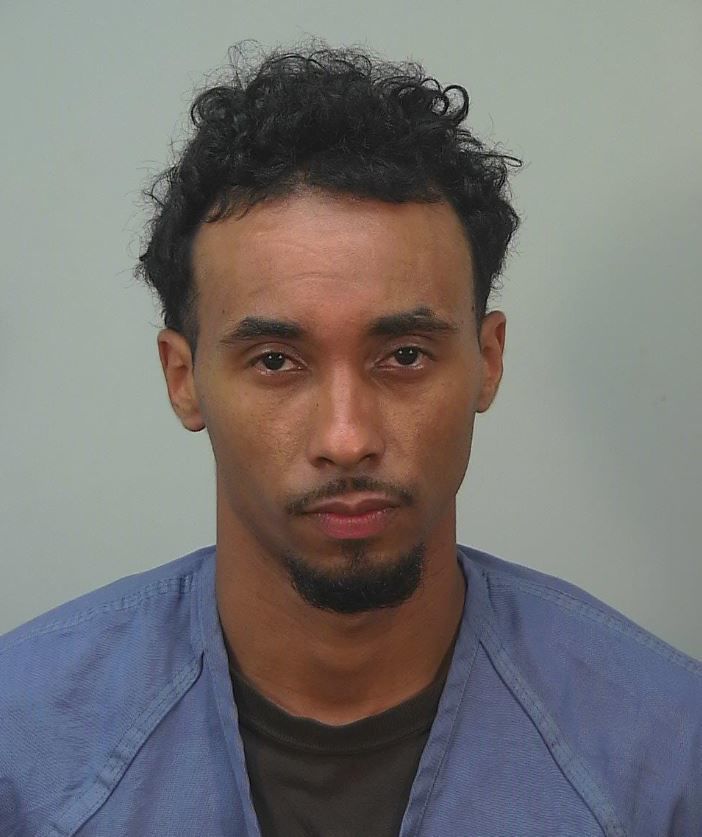 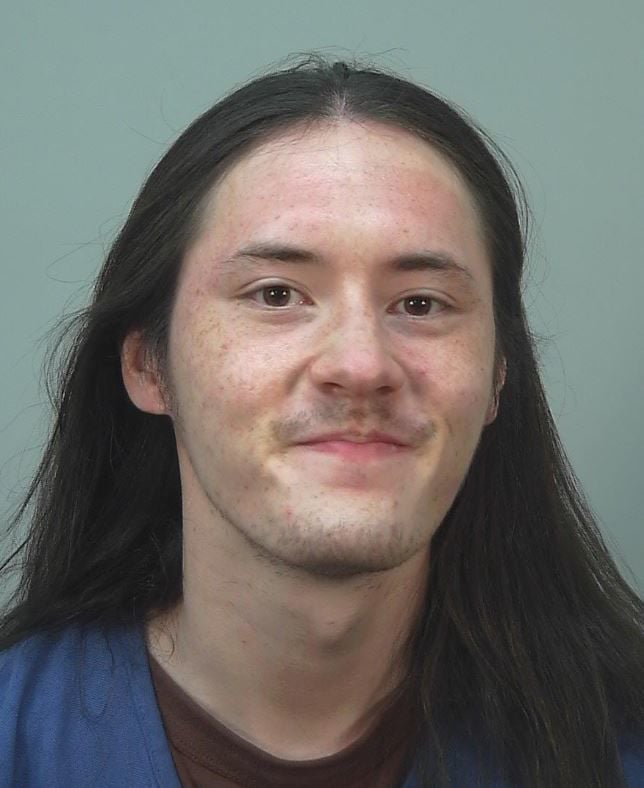