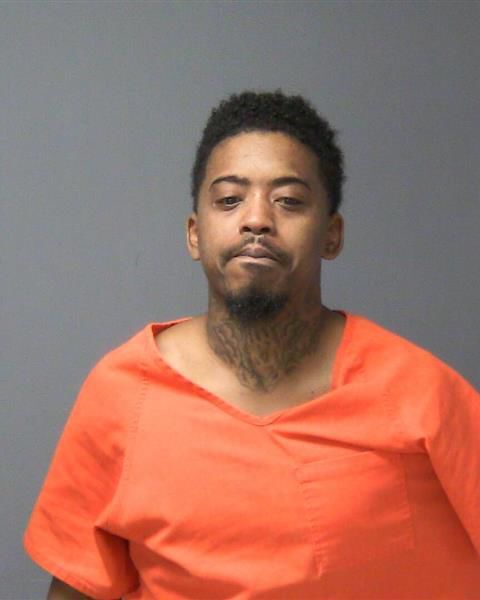 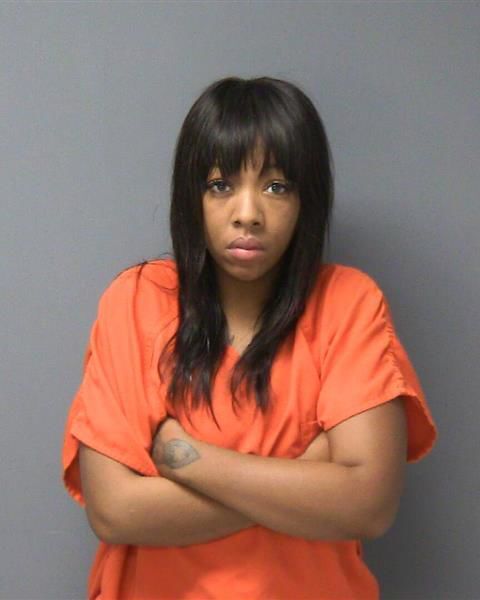 At about 2 a.m. Sunday, Columbia County Sheriff’s Office deputy stopped a vehicle for speeding near the intersection of Highway 33 and Interstate 90/94 in the town of Caledonia, and the deputy smelled marijuana and saw it in the vehicle, Sheriff Roger Brandner said in a statement.

During the course of the investigation, the driver also was found to be in possession of suspected MDMA or ecstasy, and when the deputy told the driver he was being detained, the driver began to resist, Brandner said.

The female passenger then got out of the vehicle and attempted to interfere with the deputy’s efforts to take the male driver into custody, and both ultimately were arrested, with the woman found to be in possession of a loaded firearm, Brandner said.

Once at the Columbia County jail, the man was found to be in possession of a “significant amount” of cocaine he had hidden in his body, Brandner said.

The man, Donyae Shaquel Butler, 27, was tentatively charged with possession with intent to deliver cocaine (>5-15g), possession of a hallucinogenic drug, operating while intoxicated, possession of marijuana, resisting/obstructing an officer, possession of a firearm by a felon, and a probation violation.

The woman, Cierra Takenya Finkley, 29, was tentatively charged with carrying a concealed firearm, possession of a firearm while intoxicated, resisting/obstructing an officer, possession of marijuana, and possession of drug paraphernalia.

Attorney: Kenosha officer who shot Jacob Blake believed he was attempting to kidnap one of his children

Stained glass windows are shattered, bricks and debris cover the floor and pews of the sanctuary, and an alleged drunken driver is in the hospital after ramming a vehicle into St. Bernard Catholic Church early Monday.

Man shot on Southeast Side as Madison, Janesville police respond to 3 gunfire incidents

A man was shot on the Southeast Side, as two gunfire incidents were reported in Madison and one in Janesville on Saturday and early Sunday, police reported.

At least two other districts could join Madison in eliminating school resource officers.

Police are not recommending charges against Althea Bernstein, saying there is a difference between someone trying to deceive law enforcement and not being able to corroborate a report of a crime.

A man suffered several broken facial bones in a pistol-whipping and robbery on the North Side early Monday morning, Madison police reported.

An Oregon man was arrested for causing injury by drunken driving after a crash Downtown early Sunday morning that injured a Middleton man, Madison police reported.