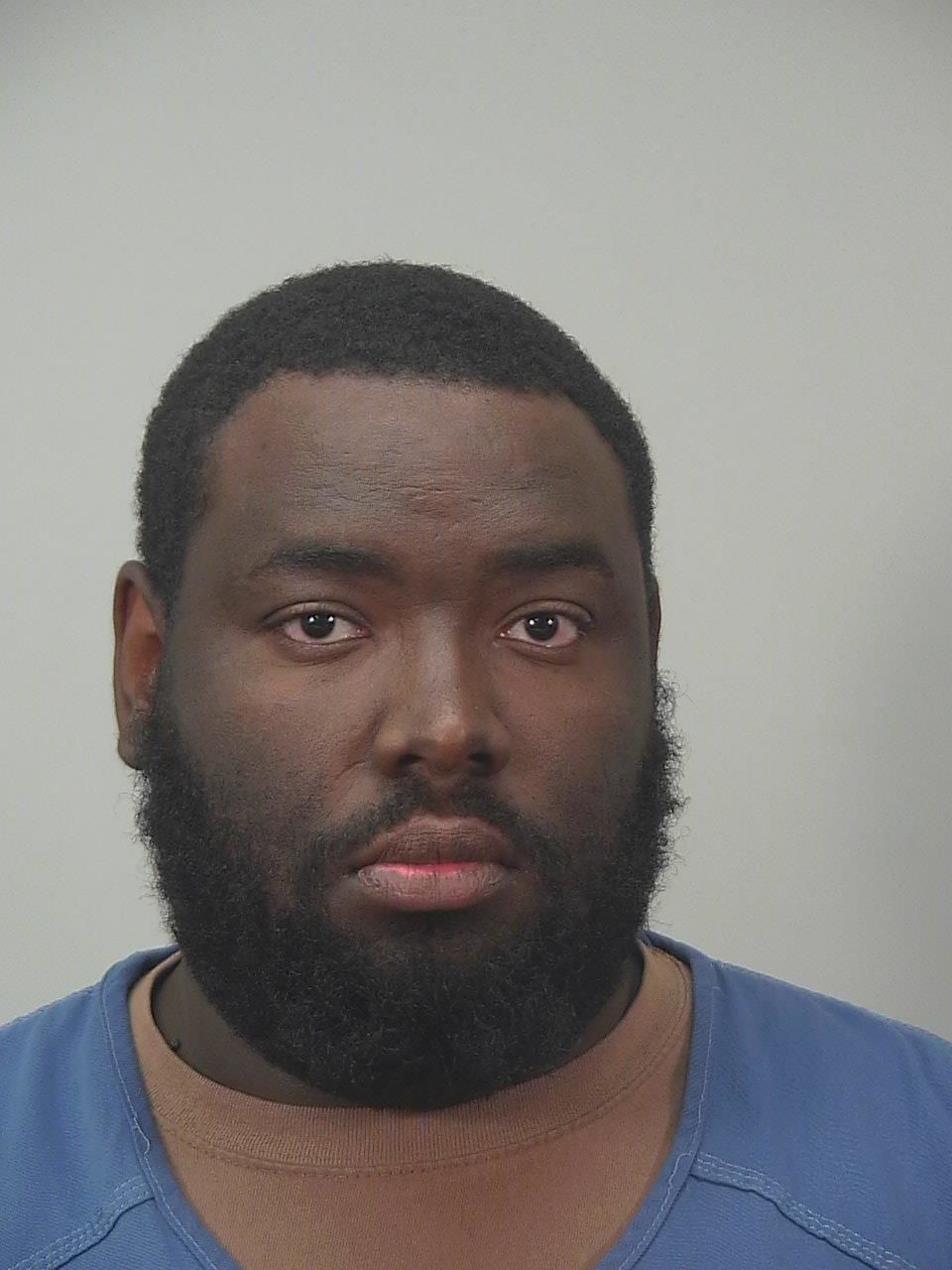 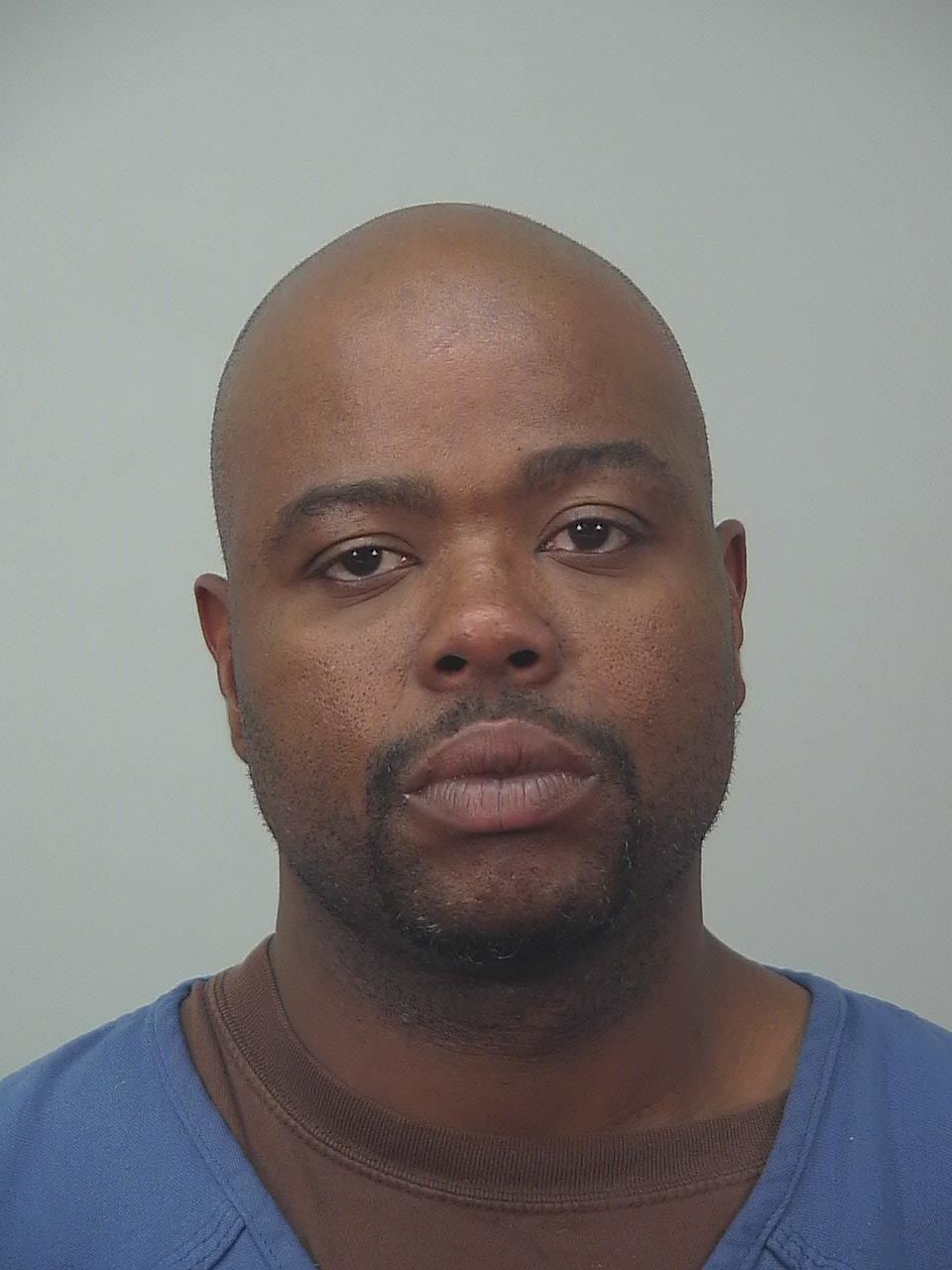 A Madison man was sentenced to 100 months in prison for robbing two banks and a credit union in Madison in 2019, according to Scott C. Blader, U.S. attorney for the Western District of Wisconsin.

Antonio Rowe, 31, also was ordered to pay restitution when he was sentenced on Friday by U.S. District Judge William Conley after pleading guilty to the charges on July 28, Blader said in a statement.

In 2019, Rowe robbed the BMO Harris Bank on Sherman Avenue on Sept. 10, the Associated Bank on East Towne Boulevard on Sept. 13, and the UW Credit Union on Northport Drive on Sept. 26, Blader said.

After the last robbery, Rowe fled in a vehicle with co-defendant Ramon Howard, driving at high speeds through residential neighborhoods, striking other vehicles and eventually crashing on East Washington Avenue. Rowe and Howard both fled on foot but were apprehended by Madison police officers, with Howard found in possession of the stolen cash, Blader said.

In sentencing Rowe, Conley noted the severity of the offenses, the high-speed chase that endangered others, and his lengthy criminal history, opportunities to rehabilitate himself, and the fact that he committed the robberies while on state supervision, Blader said.

Howard, 37, of Portage, pleaded guilty on June 25 to committing the Associated Bank and UW Credit Union robberies with Rowe and with robbing the Summit Credit Union on Thierer Road on Sept. 16. Conley sentenced Howard to nine years in federal prison on Sept. 18.

Woman watches thief steal her car while it warms up outside West Side business, Madison police say

Lawyer: No resolution in talks over ex-Milwaukee police chief's ouster overturned by court

Talks to determine the future of Milwaukee's former police chief after a judge ruled he was improperly demoted ended Monday without a resolution.

The new chief is not expected to start for "several weeks."

The homicide case against Joseph G. Green resumed after judge ruled he is now competent to assist his lawyers in his defense.

A man was arrested Friday night after breaking a glass countertop, making threats and trying to knee an officer in the groin at Selective Video II, Madison police reported.

Madison police have released a surveillance photo of a man they said stole a bike and tried car door handles in a private underground parking garage on the East Side on Sept. 3.

Firefighters responded to a 6-foot high bonfire outside a Near West Side house early Sunday morning that was determined to be “both a hazard and a nuisance” in violation of several outdoor burning ordinances, the Madison Fire Department reported.

A man faces his sixth operating while intoxicated offense after a tree in the front yard stopped him from crashing into a Far East Side house late Monday night, Madison police reported.

A 6-year-old child was among those injured when a hit-and-run driver crashed a stolen car into two vehicles on the Far East Side on Sunday night, Madison police reported.