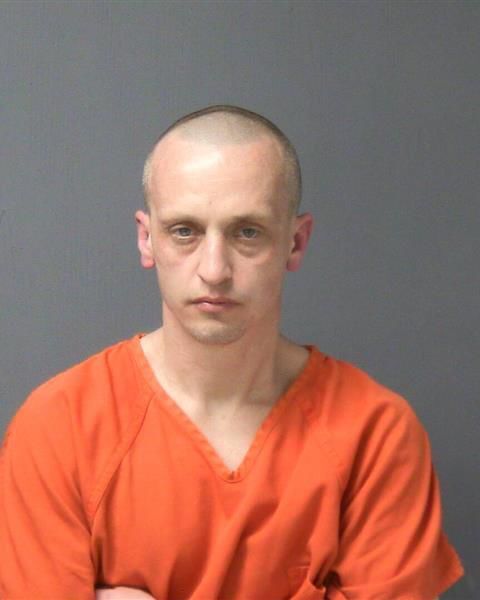 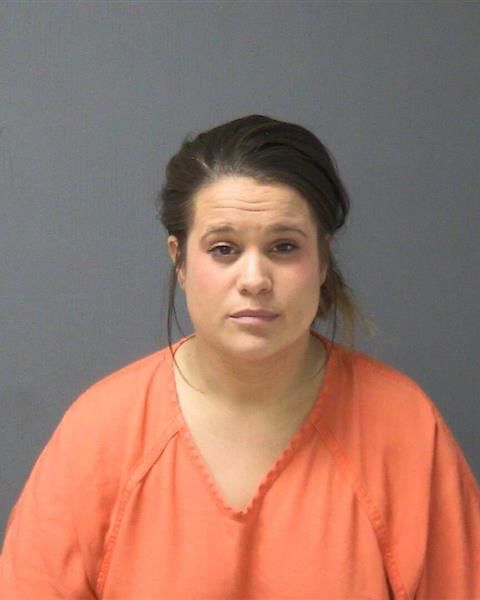 A Madison man faces his fifth OWI after driving into a snowbank fleeing a traffic stop early Sunday morning, then fleeing on foot, the Columbia County Sheriff’s Office reported.

The woman passenger, Ashley Lenius, 33, of Sun Prairie, was found to have fled to avoid a child support warrant and was jailed for it, Brandner said.

A woman was arrested early Sunday morning after she allegedly fired a gun while intoxicated.

Two eastbound lanes of the Beltline in Madison were closed for about 20 minutes Sunday evening because of a crash during a sloppy snowfall.

The policy changes were a result of a joint review by the police department and UW Athletics that was commissioned last September in the wake of a nationwide focus on racial disparities in policing.

A Madison woman was sentenced Friday to a year and a day in federal prison for evading paying more than $3 million in taxes by skimming funds earned by video gambling machines in bars, authorities reported.

A suspect flashed a gun during a disturbance on the Far East Side on Monday night, Madison police reported.