A taxpayer group that includes the head of the Madison teachers union asked a judge on Wednesday to void taxpayer-funded contracts Republican legislators have signed with private law firms to represent GOP interests in an anticipated fight over redistricting.

Because no redistricting litigation exists yet, state law doesn’t allow the Legislature to hire outside legal help at taxpayer expense, the lawsuit asserts.

In a statement, Vos dismissed the case as “yet another lawsuit filed by a liberal attorney” brought “for purposes of making money for himself and will prove to be a waste of taxpayer resources.”

LeMahieu had not commented. The suit was filed on behalf of four Madison residents, including Madison Teachers Inc. president Andrew Waity.

Wisconsin will soon begin the process of adjusting legislative district borders based on the 2020 census. The fight over redistricting between the GOP-controlled Legislature and Gov. Tony Evers, a Democrat, is expected to wind up in court.

The contracts were signed late last year and in early 2021 and are for legal services to be provided by Consovoy McCarthy, based in Boston and Washington, D.C., and Bell Giftos St. John, in Madison.

The Consovoy contract pays its lawyers $30,000 per month for “pre-litigation consulting” that started on Jan. 1. After litigation has begun, the contract calls for Consovoy to receive $200,000 per month until a trial date is set, and a yet-undetermined prorated flat monthly fee after a trial date is set. Barring the consent of legislative leaders, fees in 2021 cap at $965,000 under the contract.

Work by Bell Giftos would be billed to the Legislature at $375 per hour, with paralegal services billed at $125 per hour.

Lester Pines, the attorney for the group who filed the lawsuit, said the contracts also don’t allow the firms to communicate with anyone in the Legislature but Vos and LeMahieu, shutting out Democrats who are also part of the Legislature.

He said that would allow Republicans to work with the firms to “draft a (redistricting) bill secretly, as they did in 2011.”

A group of Wisconsin Democrats filed suit after the 2011 redistricting, calling it an unconstitutional partisan gerrymander created in secret by a law firm working for Republicans. The case reached the U.S. Supreme Court, which ultimately declined to rule, and a three-judge panel later dismissed the case based on a Supreme Court ruling in a similar case.

A state law enacted in 2017, Wednesday’s lawsuit states, granted the Assembly speaker and the Senate majority leader the authority to hire legal counsel from outside the state Department of Justice, which generally represents state interests in court, but only in actions in which the Assembly or the Senate is a party or in which the interests of the Legislature are affected.

“Those statutory sections do not allow the Speaker of the Assembly or the Senate Majority Leader to engage legal counsel ‘outside of the Department of Justice’ in anticipation of an action that does not yet exist,” the lawsuit states. An action exists only after a summons and complaint in a matter is filed in court, the lawsuit asserts.

State law also doesn’t give the speaker or majority leader the authority to hire lawyers for general representation and legal advice on matters like redistricting, the lawsuit states.

The lawsuit asks that a judge find that contracts signed by Vos and LeMahieu are unlawful and void, and a ruling barring Vos and LeMahieu from hiring taxpayer-funded private lawyers unless the Legislature is a party in an action or is affected by an action.

Assembly Speaker Robin Vos, R-Rochester, has shown no shame for hiring a law firm at $375 an hour to defend Republicans in their latest effort…

Who are they? WI children reported missing as of March 12

Despite efforts to secure veto-proof majorities in both state chambers, the GOP ultimately fell one seat short in the Senate — picking up two districts in that chamber — and lost two seats in the Assembly to suburban Democrats

Don't forget to change your clocks this weekend with the switch to daylight saving time starting early Sunday morning.

Two 15-year-old boys were arrested Tuesday afternoon after they were seen driving recklessly in a Toyota RAV4 that was stolen early Monday morning from a Southwest Side home, Madison police reported.

The Assembly voted 88-5 to pass a bill specifying that a person does not need to obtain a barbering or cosmetology license in order to perform natural hair braiding. 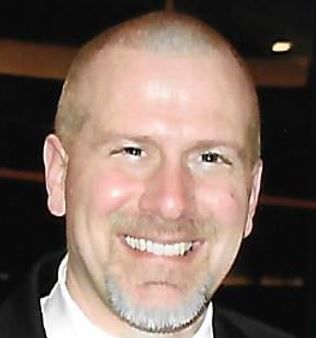 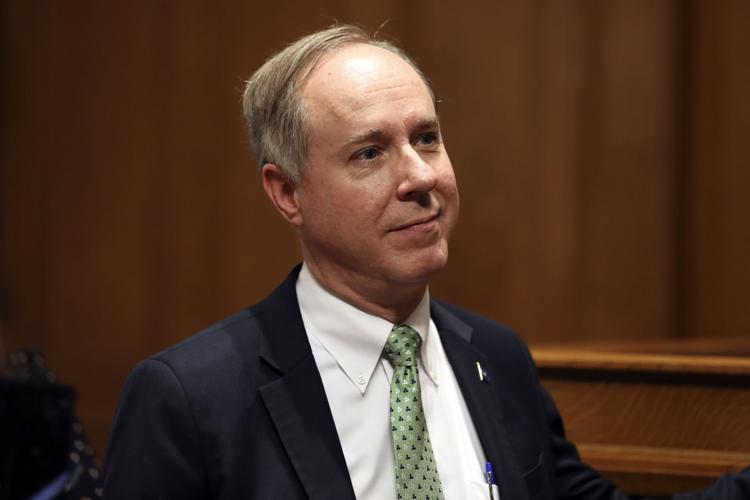 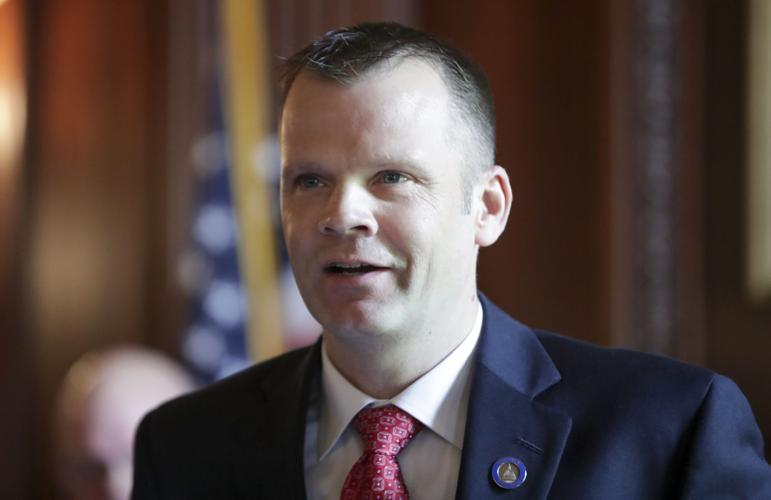