The U.S. Fish & Wildlife Service removed gray wolves from the endangered species list on Jan. 4, returning management authority to the lower 48 states and tribes. A 2012 state law requires the DNR to allow wolf trapping and hunting from November through February if wolves are not listed as endangered.

The DNR’s policy board voted 4-3 last month against opening the season in February amid concerns that the department had not consulted tribal nations as required by treaties and did not have time to set quotas.

The leader of a Kansas-based hunting rights organization sued the DNR, saying the law is unambiguous and that the agency violated hunters’ constitutional rights by denying them the opportunity to kill wolves right away.

Brantmeier denied the DNR’s request for a stay pending appeal, citing a low likelihood of success.

DNR spokeswoman Sarah Hoye said the Department of Justice is reviewing the decision and the agency will be taking steps to implement the court’s order.

The wolf hunt has been a contentious issue for years. Those who favor hunting say the animals kill livestock and pets and terrorize rural residents, while wildlife supporters say the creatures are too beautiful to kill, and Native American tribes consider them sacred.

Dozens of people testified on both sides at the Natural Resources Board’s meeting, and the board received more than 1,400 written comments on the proposed hunt.

The DNR estimates Wisconsin is home to at least 1,034 wolves in 256 packs, primarily across the northern third of the state and the Central Forest region, up from 815 in 2012.

The agency reported 152 animals — including livestock and hunting dogs — were killed or injured last year by wolves and has paid out $1.8 million over the past decade in wolf depredation payments.

I bought 72 acres in northern Wisconsin in the woods. I’m afraid to let my dog out to romp and play without keeping my eye on her because I'm …

Who are they? WI children reported missing as of February 12

The woman canceled her credit cards but not before one card was used at a local store.

More light, powdery snow will fall Friday night into Saturday, heaviest in southeastern Wisconsin and lightest north and west of the Madison area, according to forecasters.

A man flashed a gun during an argument inside a Far West Side store on Thursday night, Madison police reported.

Judge Jeffrey White said the U.S. Fish and Wildlife Service failed to show wolf populations could be sustained in the Midwest and portions of the West without protection under the Endangered Species Act. 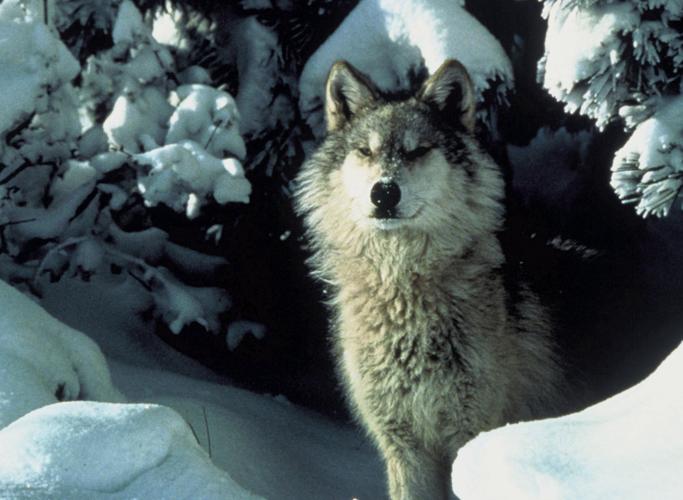