Rudolph Rott, 62, held back tears as he sat next to Gov. Tony Evers in the governor’s office Wednesday.

“Well, this is it. Are you ready?” Evers asked him while picking up a pen.

Rott, of Holmen, watched as Evers signed his name across the bottom of an official pardon document, making Rott the 23rd person to be granted clemency since Evers became governor.

“This is one of the best parts of my job,” Evers told Rott after congratulating him.

Evers granted seven more pardons Wednesday, bringing the total number of recipients to 29 since the governor reinstated the pardon board last year.

A pardon doesn’t clear a conviction from someone’s record, but it is an official grant of forgiveness that restores certain rights, such as the ability to own a gun, serve on a jury, hold public office and hold certain professional licenses or positions.

Previous Gov. Scott Walker did not issue any pardons during his eight years in office. Evers changed that course in October, issuing four pardons, followed by eight in November and 10 on Jan. 13. The January pardons were announced Wednesday.

Pardons are issued to those who have completed their sentences and taken significant steps to make amends, contribute to their communities and become better people. Evers said granting forgiveness to those who are deserving is “part of my DNA.”

“These are important for me personally also,” Evers told Rott. “I’ve always believed in second chances and redemption after people have been able to prove themselves after some mistakes.”

Rott was convicted of a felony for dealing marijuana and cocaine 35 years ago when he was 27.

Now 62, Rott is a business owner, husband, father and volunteer in his community. Rott has run several manufacturing businesses and has volunteered as a youth sports coach, a church board member and a Sunday school teacher. He has three children and has been married for 25 years. Rott asked for the pardon so he can hunt and possibly run for local office.

Rott was one of two people who met with Evers in person to receive their pardons Wednesday. The other, who declined to be interviewed, was Bradley Cummings, who was caught selling prescription drugs when he was 18. Cummings, an employee at the Portage County Register of Deeds, asked for the pardon so he can run for public office and become a notary for work purposes.

While meeting with Rott, Evers was warm and conversational. He looked into Rott’s eyes and listened to him talk about his childhood, his work experience and how it was important for him to “earn” the pardon by helping people and contributing to his community.

“I’m very thankful to you,” Rott told Evers. “You opened up the door for this opportunity.”

At one point, Rott apologized for “getting off on a tangent.”

“You only get pardoned every once in a while,” Evers joked.

Afterwards, Rott said he felt “blessed” to have been pardoned. He’s excited to go hunting with his son and have more doors open to him. Rott is retired, so the pardon won’t necessarily help him with employment, but he said he can now run for school board or town board. Volunteering for his church will also be easier.

“It’s all been forgiven,” Rott said. “Those little things that still kind of pop into your mind — they’re history. That’s a relief for me right there.”

The five others issued pardons Wednesday are:

A suspicious package at Hartmeyer Ice Arena that caused an evacuation Wednesday turned out to be nothing, Madison police reported.

A burglar smashed out the front door window of an East Side gas station and stole cigarettes Wednesday, Madison police say

The group of recipients is the largest since Gov. Tony Evers started granting pardons in October. They're also the first since the start of the pandemic. 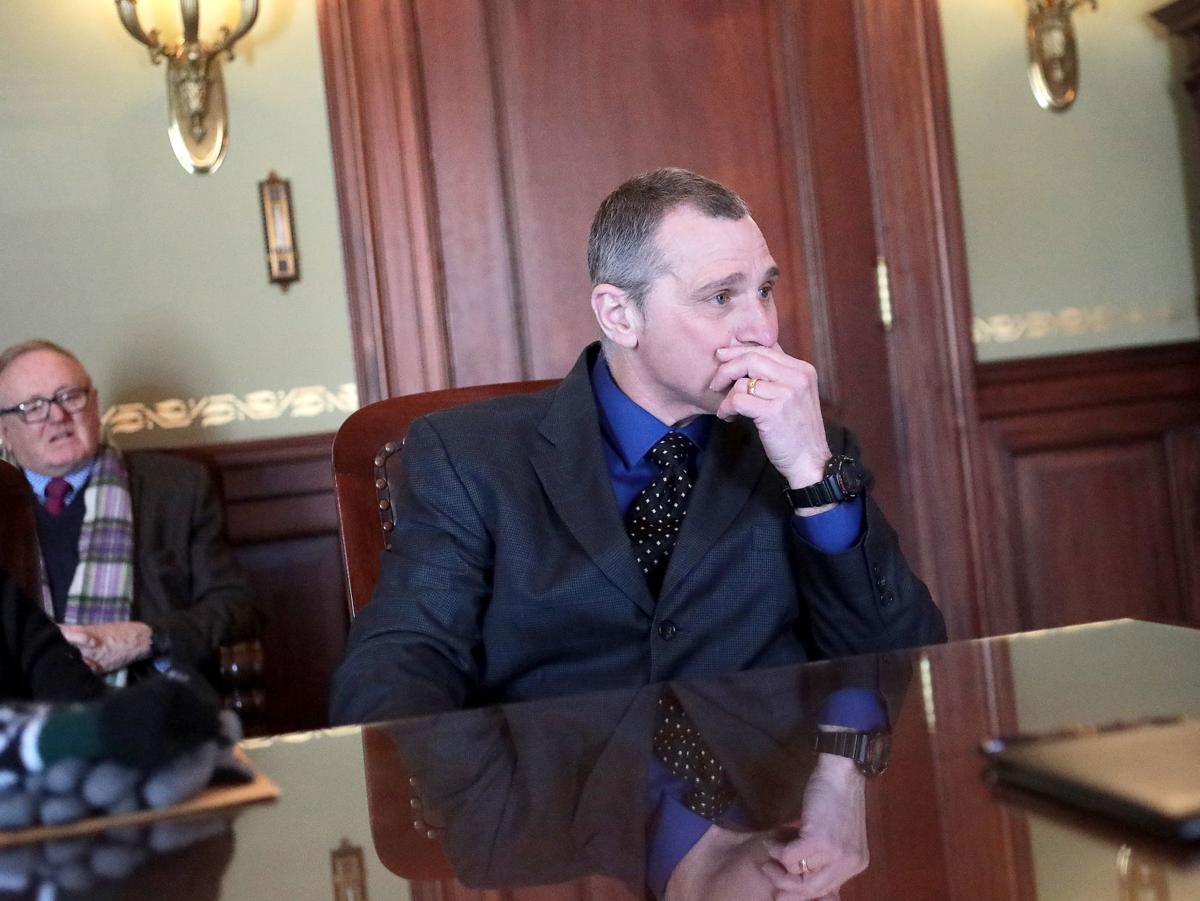 Rudolph Rott, of Holmen, holds back his emotions before receiving a pardon from Gov. Tony Evers in Evers' office Wednesday. 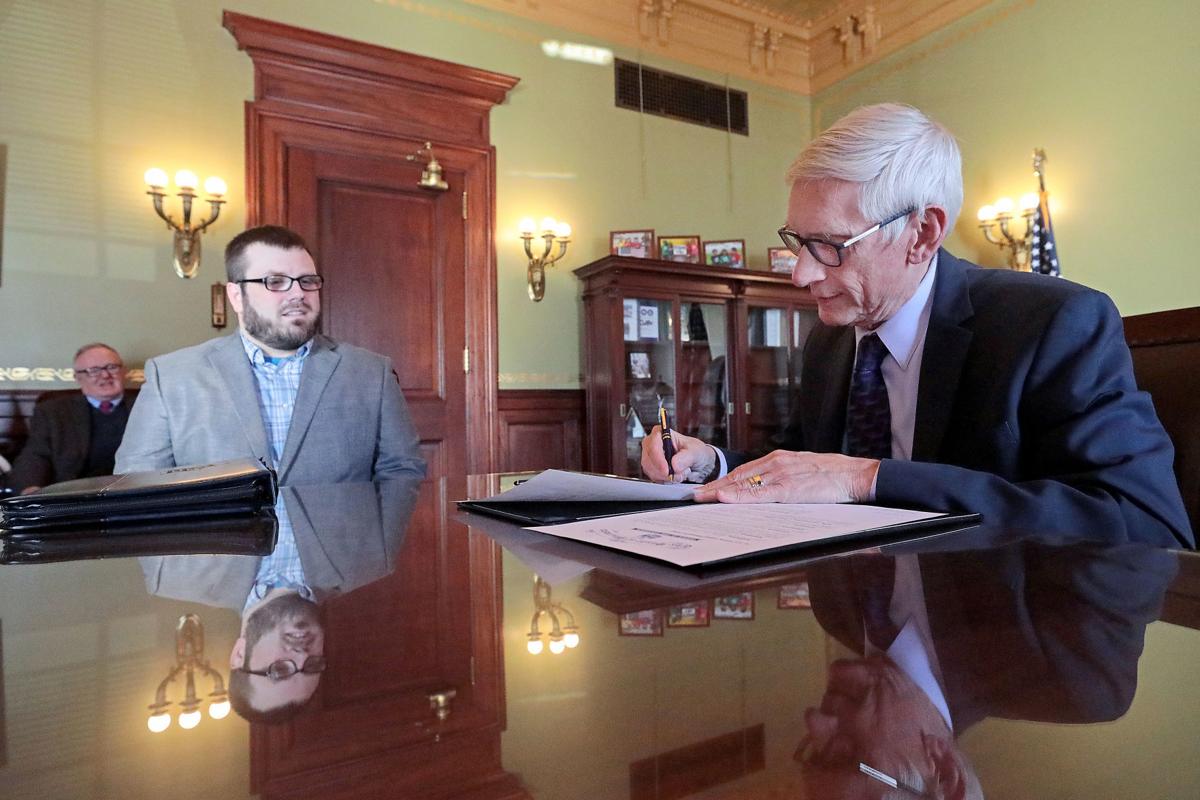 Gov. Tony Evers signs a pardon for Bradley Cummings during a meeting Wednesday. Cummings is the 24th person Evers has given a pardon. 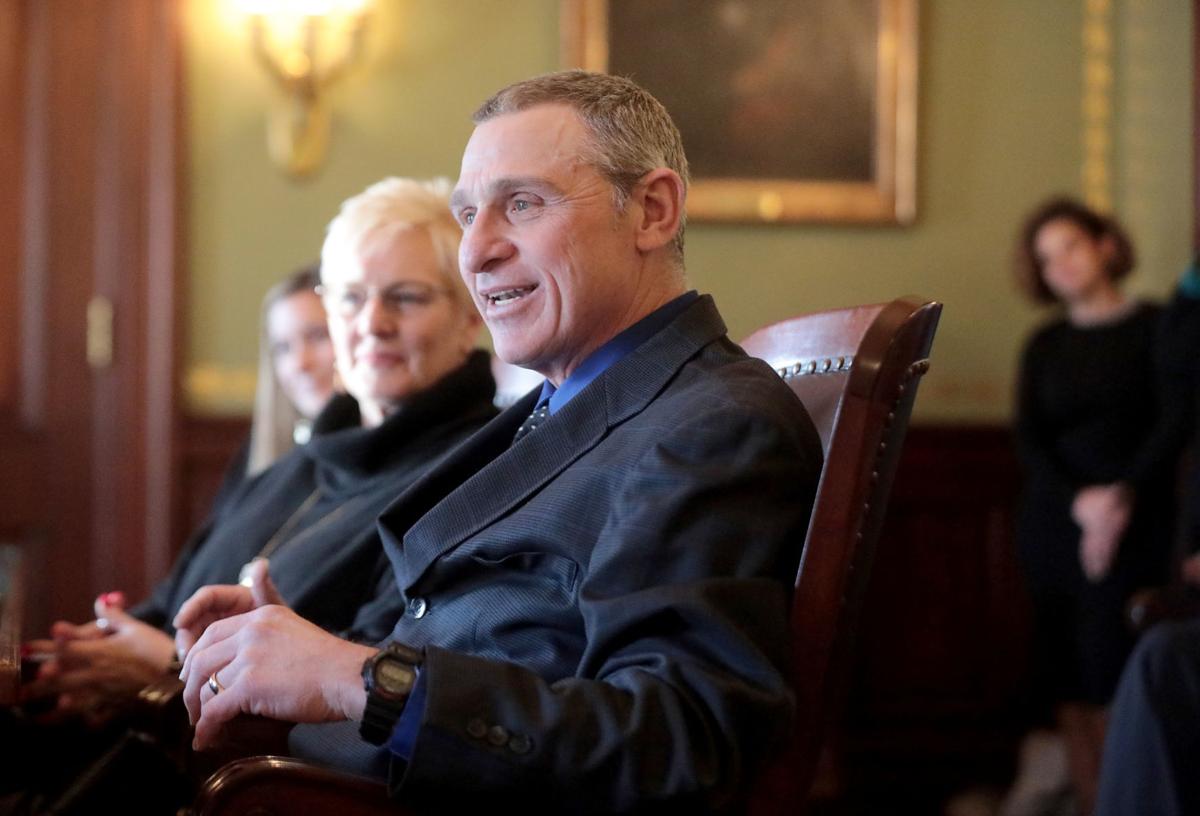 Gov. Tony Evers converses with Rudolph Rott shortly after signing a pardon for him in his office at the state Capitol Wednesday. 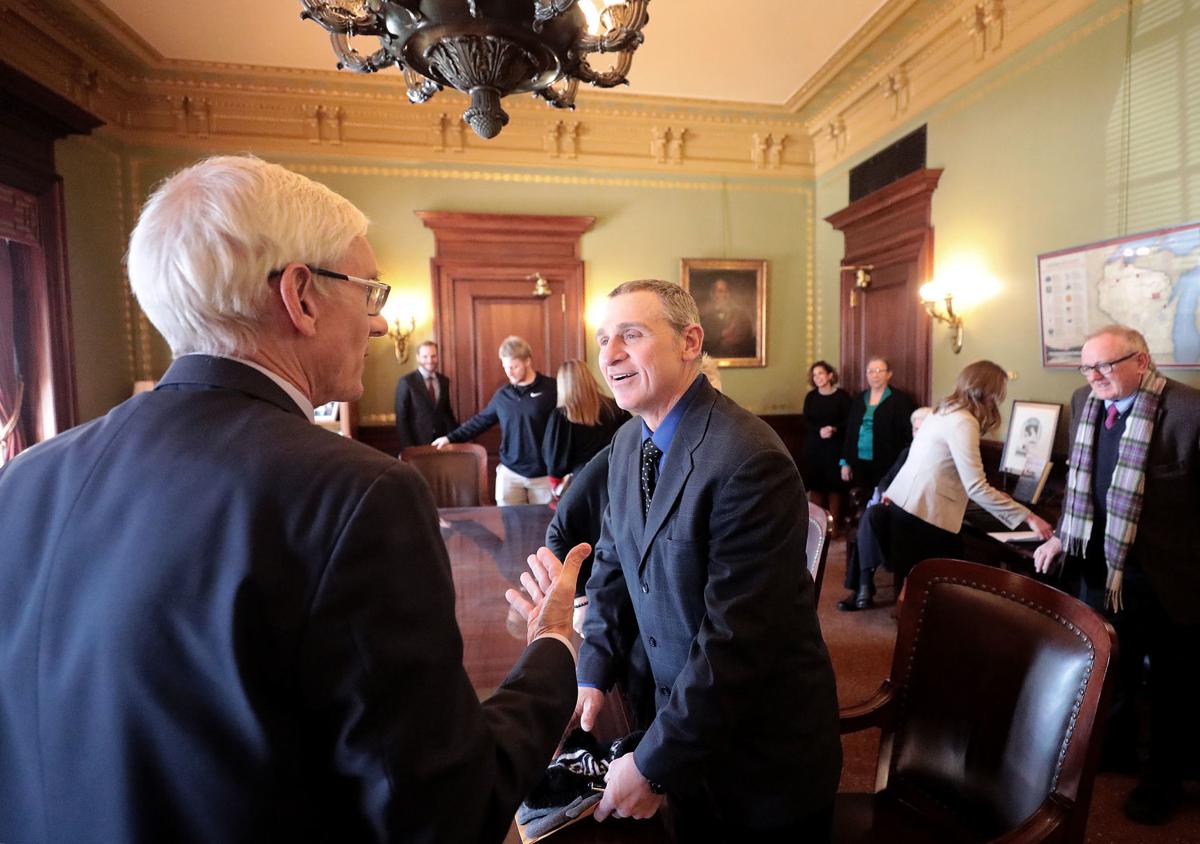 After issuing the pardon, Gov. Tony Evers shook Rott's hand and gave him the pen he used to sign the document.