Subscribe
Read Today's E-Edition
Share This
'Inmates' no longer: Those in Dane County Jail to be called 'residents,' 'those within our care'
Share this
Emily Hamer | Wisconsin State Journal

Marking a “change in philosophy” for the Dane County Sheriff’s Office, staff will no longer refer to those in jail as “inmates” and will instead call them “residents” or “those within our care,” the sheriff announced Monday.

Kalvin Barrett said he came to the decision after talking with those who are incarcerated, sheriff’s deputies and other staff over his last nearly 100 days as sheriff.

“I view this change in name as a way to humanize those who are within our care,” Barrett said at a press conference outside of the Public Safety Building in Madison.

Barrett said he met with a group of formerly incarcerated individuals who are part of a program at Madison nonprofit Nehemiah Center for Urban Leadership Development, which helps former offenders reenter the community and provides other services. They told him that being called “inmates” or “convicts” increases stigma against them and worsens the barriers they face while transitioning back into society.

At least 8 people had contents of packages stolen at West Side apartment building, Madison police say

Barrett said there isn’t a formal rule instituting the language change, and staff won’t be punished if they continue to say “inmate,” but he and jail leadership are going to work on normalizing referring to inmates as “residents.” He said the county is working on making the change an official policy.

Barrett was joined by other community leaders, including Dane County Board Chair Analiese Eicher and Public Protection and Judiciary Committee Chair Maureen McCarville.

Dane County Board member and state Rep. Shelia Stubbs said it’s important to give those who are in jail and former offenders “a sense of belonging” in the community, and referring to them in a way that emphasizes how they are people too, not just inmates, helps with that.

“We need to give people back the wholeness they deserve,” she said.

Barrett declined to give an update on the ongoing $148 million jail-consolidation project, which has not yet broken ground and could face delays since it is projected to go millions of dollars over budget. He has not taken a public stance on the project.

In photos, videos: See inside of the Dane County Jail

The COVID-19 pandemic upended the entire criminal justice system, leading to system-wide change and a 300-person cut to the Dane County Jail population. But are the changes sustainable?

Before firing the shot, the man referred to the Asian woman's race and threatened to kill her, a complaint states.

Madison police are investigating gunshots fired on the Southwest Side Monday night and Downtown early Tuesday.

Southern Wisconsin will enjoy plenty of sunshine and highs in the 80s, with just slight chances for storms at times into next week, according to forecasters.

A man was arrested cutting a car’s tires with a knife after getting sprayed by a skunk on Monday night, Madison police reported.

A criminal justice research group says Dane County should build a five-story jail tower with 250 fewer beds, unless the jail population rises back up.

A county finance committee is set to consider the new spending as higher construction costs have put the long-awaited project millions of dollars over budget.

Voters could decide themselves whether or not to put millions more toward the Dane County Jail project under one suggestion from County Executive Joe Parisi.

Dane County Executive Joe Parisi on Wednesday put numbers to new "hybrid" options for the jail project that could address both cost and capacity concerns.

Jail funding vote postponed: Dane County Board punts on whether to borrow another $24 million

Supervisors hinted at as-of-yet unseen new options for the jail consolidation project after saying millions in extra funding was doomed to fail at Thursday night meeting. 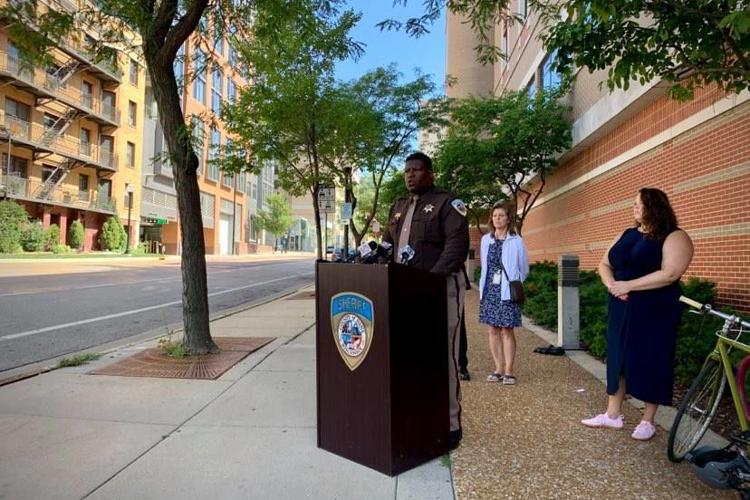 Dane County Sheriff Kalvin Barrett says his office will no longer refer to those in jail as "inmates" and will instead call them "residents." The announcement was made Monday during a press conference outside the Public Safety Building jail. 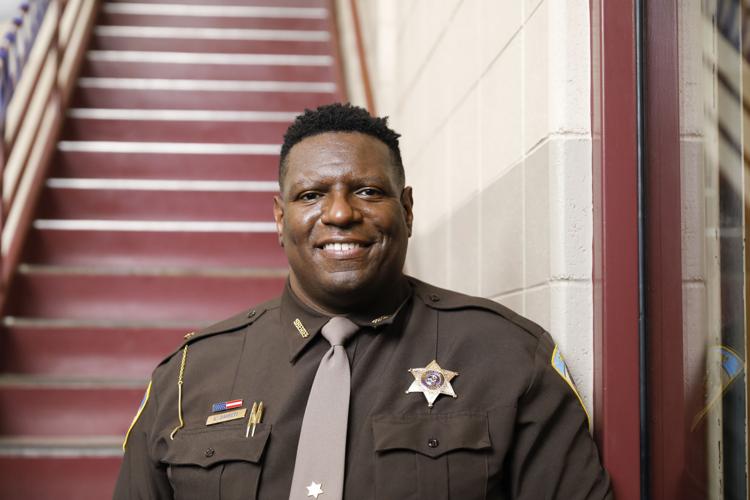