Five people were injured, including three with serious injuries, in a Rock County crash Sunday afternoon that started when a driver failed to stop at a stop sign.

The crash was reported at about 1:10 p.m. at the intersection of Highways 213 and A in the town of Magnolia, the Sheriff's Office said.

The intersection was shut down for over three hours as crews worked at the scene.

The initial investigation showed a Chevy Silverado driven by Bradley Butler, 24, Monroe, was going east on Highway A when he didn't stop at the stop sign at Highway 213.

McCarthy and passenger William Haggerty, 25, had to be extricated from the Ford, and were taken to Mercy Hospital with serious but non-life-threatening injuries. A six-month-old infant in the vehicle was properly restrained in a safety seat but also was taken to the hospital as a precaution.

Butler was extricated from the Chevy and was taken to Mercy Hospital with serious but non-life-threatening injuries.

Hurley didn't claim any injury but was also taken to Mercy Hospital as a precaution.

Butler was to be ticketed  for inattentive driving and failure to stop at a stop sign, causing bodily harm.

Beautiful weather on tap all week in south-central Wisconsin

If your idea of perfect summer weather is sunshine and high temperatures in the 70s, south-central Wisconsin is the place to be this week.

An Illinois man died early Sunday after getting injured Saturday afternoon when he dived into a lake in Marquette County.

A Janesville woman who stopped her car in a traffic lane on Interstate 39/90 Saturday night, then started jumping out into the traffic lanes, was arrested for her alleged seventh operating while intoxicated offense.

Construction on the massive expansion and rebuild of Interstate 39/90 is going at full throttle this summer, with four roads and highways going under the Interstate in Rock County needing to be closed at times this week.

A burglar who seemingly didn't know he was being watched by a surveillance camera broke into a North Side convenience store Sunday night and took cartons of cigarettes.

A man found unresponsive in his car in Sauk County Saturday morning was arrested for his alleged fifth operating while intoxicated offense. 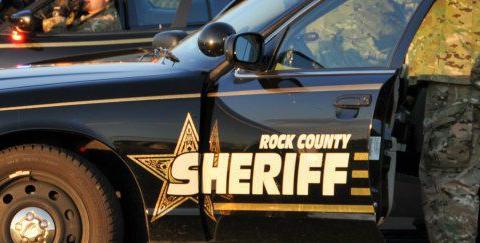 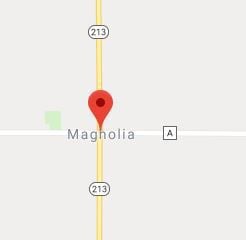