A 15-year-old girl went into a business to get away from two men she believed were following her Monday afternoon on the city's Southwest Side.

The incident happened at about 1:45 p.m. in the Seybold Road and Struck Street area, Madison police said.

"While walking in the area, the victim came across two unknown white males, in two separate pickup trucks, who were parked and talking," said police spokesman Gracia Rodriguez.

When the girl walked past, one of the men offered to give her a ride home, an offer she declined.

"She then believed she was followed a short distance by one of the men," Rodriguez said. "She sought safety from the men at an area business."

The men drove away. The girl was not injured.

The first suspect is a chubby white male, wearing a white tank top, khaki pants, blue baseball cap with a rip on the brim. He was driving a orange and silver Chevy pickup truck, with a flame detail that appeared to be either ripped or painted over.

A Lone Rock man was taken into custody early Monday morning at a Richland Center hotel after a police tactical team broke into his hotel room, ending a standoff.

Two Wisconsin State Patrol troopers escaped injury Monday when a semi hit one of their cruisers along Interstate 94 near Cottage Grove.

Shots fired in Fitchburg, no reports of injuries, police say

The unidentified man was taken to a hospital for treatment; his mother wasn't injured.

3,000 feet of fire hose needed to get to rail car blaze on East Side, Madison Fire Dept. says

Madison firefighters had to lay down 3,000 feet of fire hose Monday afternoon to get to a railroad passenger car on fire on the East Side, with nobody injured in the blaze.

Washing clothes at the laundromat is normal, but if it means taking off your pants and underwear, you stand the chance of getting arrested.

Shot fired on South Side, no report of injuries, Madison police say

An argument led to a shot being fired early Tuesday morning on Madison's South Side, but there was no report of anyone injured or property being damaged.

Burglars made off with cartons of cigarettes, Madison police say

Madison police are looking for two men who broke into an East Side gas station early Monday morning, stealing a large quantity of cigarettes. 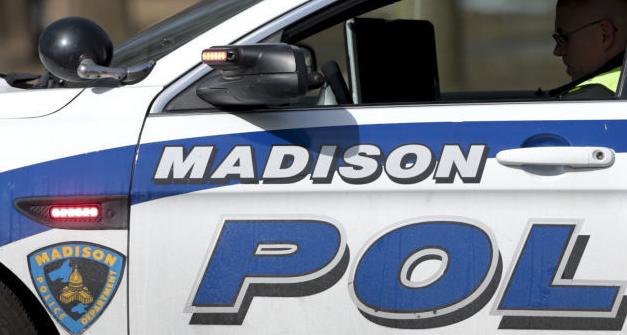 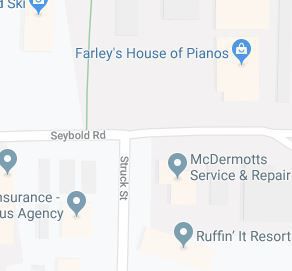