A former State Capitol Police officer pleaded guilty Wednesday to felony theft for stealing a painting by Wisconsin artist Aaron Bohrod from the Governor’s Mansion in 2011.

Travis Sackett, 32, of Tempe, Arizona, who was a Capitol officer from 2009 to 2011 and worked as part of the Dignitary Protection Unit, pleaded guilty to stealing the 1968 painting “Gold Fantasy Box.” A state Department of Administration employee discovered in January that the painting was missing from storage at the mansion.

Another charge, mail fraud, for selling the painting to a Connecticut art dealer, was dismissed but can be considered by Dane County Circuit Judge Nicholas McNamara when he sentences Sackett on Aug. 8.

Sackett also pleaded guilty to four other charges that were part of an unrelated case: forgery, misuse of someone else’s identity, identity theft and misdemeanor bail jumping. All relate to Sackett’s forgery of a lien satisfaction document that he tried to file at the Dane County Clerk of Court’s office, purporting to show that he had paid about $13,000 in restitution from a 2012 theft case.

Under a plea agreement, both sides are recommending that Sackett be placed on probation and serve 10 months in jail.

Sackett was also originally charged with misconduct in office, but that charge was dismissed at a preliminary hearing in April.

According to a criminal complaint, DOA employee Joan Sample was tasked with auditing and cataloging state-owned property at the Governor’s Mansion but was unable to find the Bohrod painting. Searching the internet, she found it for sale at Don Barese Fine Art and Antiques in Hamden, Connecticut.

A former State Capitol Police officer was sentenced Monday to four years of probation, with 10 months in jail as a condition of probation, for…

A member of the governor's security detail who working overnights allegedly took and sold "Gold Fantasy Box" by the renowned Wisconsin artist.

La Crosse Police Chief Shawn Kudron explained Friday how investigators made their decisions on what video surveillance to review, what areas to swab for DNA evidence and which searches to do while testifying in the homicide trial of Erik Sackett.

The rebuttal of the defense’s testimony took less than 30 minutes Wednesday in the first-degree homicide trial of Erik Sackett.

Erik Sackett was accused of killing Erin Somvilai June 3, 2018, in her La Crosse home and disposing of her body in Runge Hollow Lake in Vernon County, near his family cabin.

The 1968 Aaron Bohrod painting “Gold Fantasy Box” was stolen from the governor’s mansion in Maple Bluff and recovered from an art gallery in Connecticut. 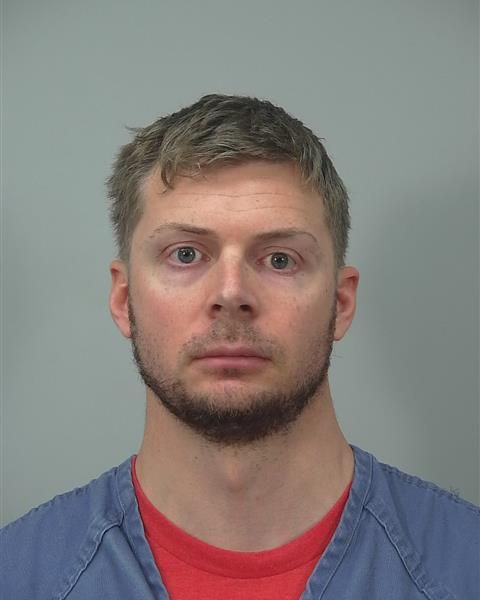