JANESVILLE — A former University of Wisconsin football player who is the brother of a standout in the 2011 Super Bowl has been formally charged in a double homicide that police say was connected to a drug deal.

Marcus Randle El, 33, was charged Friday in Rock County Court with two counts of first-degree intentional homicide and two other counts. Randle El had turned himself into police in Chicago on Feb. 15.

The shootings happened on Feb. 10. A motorist found 30-year-old Seairaha Winchester and 27-year-old Brittany McAdory suffering from multiple gunshot wounds. They were taken to a hospital, where they were pronounced dead.

Witnesses cited in the complaint said Winchester was afraid of what Randle El would do to her because she owed him money, according to the Janesville Gazett e.

Court documents do not list an attorney for Randle El, who played for the Badgers from 2004 to 2007.

In 2014, Randle El was charged with home invasion and child abduction for allegedly taking his 3-year-old daughter from the apartment of his former girlfriend with a handgun, according to NBC Chicago.

In 2005, while playing for the Badgers, Randle El bloodied former teammate Nick Sutton’s face in a dispute over some missing money, according to a criminal complaint charging him with misdemeanor battery and bail-jumping. Earlier that year, he pleaded guilty to another battery charge for an incident involving his girlfriend in a UW dorm room. He received probation for the two incidents and was ordered to participate in an anger management program.

Randle El's brother, Antwaan Randle El, was a star quarterback at the University of Indiana and spent nine years with the NFL. That included a stint as a receiver for the Pittsburgh Steelers, where he was a key player in their Super Bowl victory.

A former University of Wisconsin football player charged with murdering two women in Janesville in February faces new charges accusing him of beating another woman with a baseball bat over a dispute about money last year.

Marcus Randle El, 33, of Homewood, Illinois, turned himself in on Saturday afternoon to Chicago police and is expected to be charged with two counts of first-degree intentional homicide when he is returned to Wisconsin, Janesville police said.

Both developments come amid an explosion of the last 15 years in the number of public and private surveillance cameras trained on Americans.

About 20 Middleton High School students have been suspended following an investigation into the sharing of nude photos of minors being led by the state Department of Justice.

Madison man gets 12½ years in prison for 11 robberies

A Madison man was sentenced to 12½ years in prison on Thursday for 11 robberies and two gun charges, authorities reported.

Madison out of bullseye as big snowstorm shifts south, but shift back is possible, forecasters warn

A winter storm watch is in effect from noon Tuesday to 3 p.m. Wednesday for the counties of Rock, Walworth, Waukesha, Ozaukee, Milwaukee, Racine and Kenosha, as well as northern Illinois, according to the National Weather Service.

A man posing as a Madison Water Utility worker distracted an East Side couple to enable a robbery at their home on Saturday morning, Madison police reported. 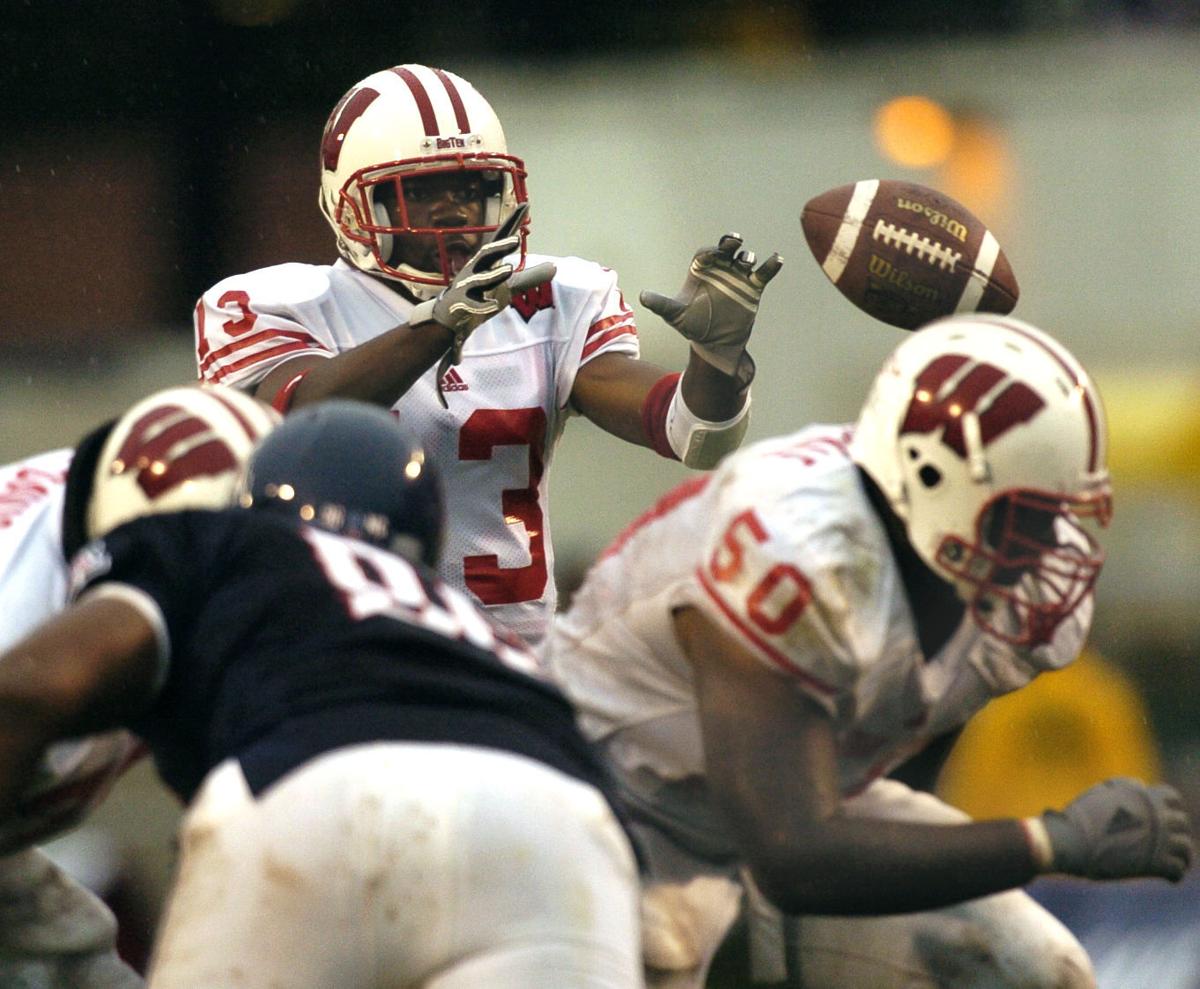 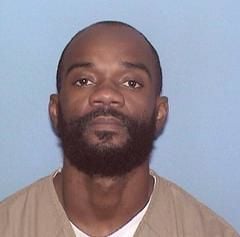 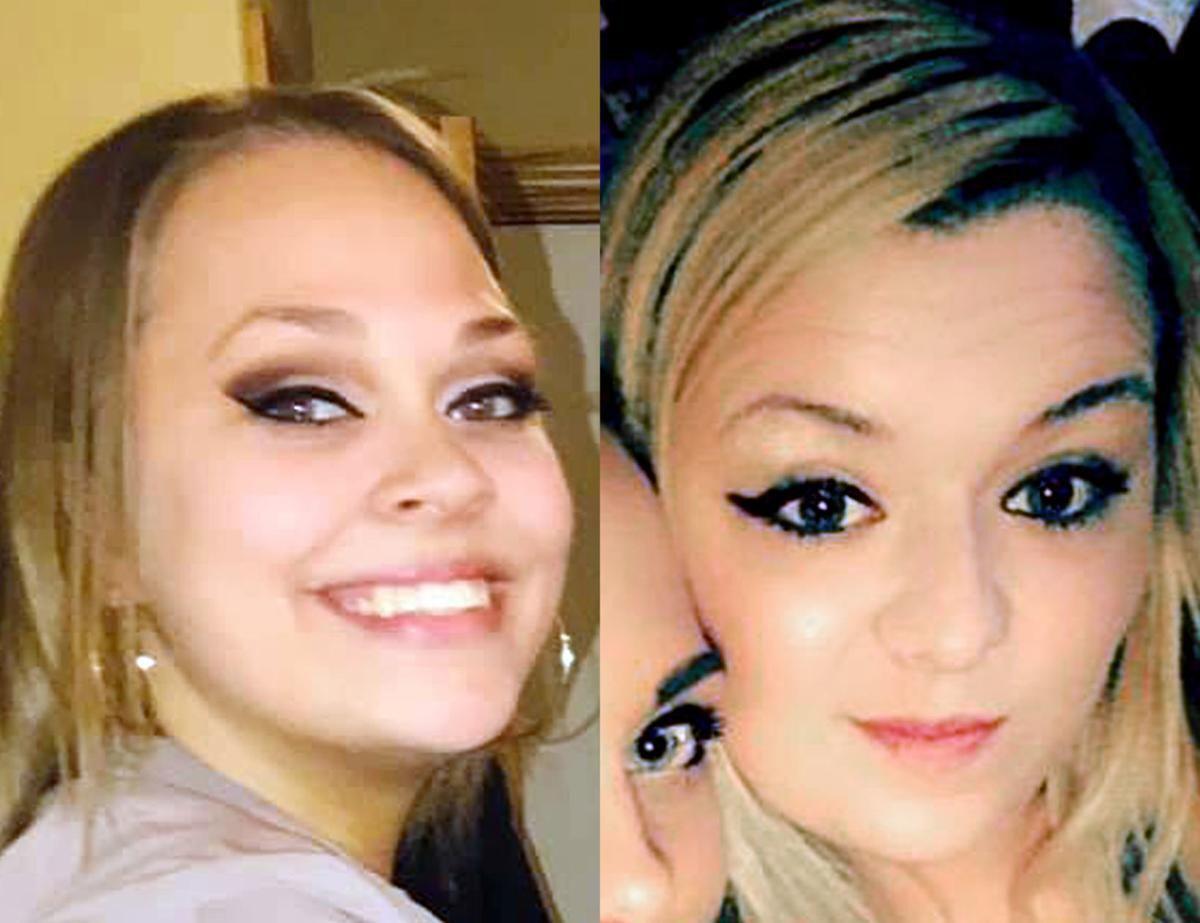