A 22-year-old woman was arrested for alleged attempted homicide after a Fitchburg shooting Sunday that left three people injured, including one with a life-threatening gunshot wound, police said Monday.

Lee, who was also shot during the fight, was taken to the Dane County Jail on a tentative charge of first-degree attempted homicide after her gunshot wound was treated at a hospital, Brecklin said.

The 21-year-old woman was being treated for her life-threatening injury Monday at a hospital.

The other person who was shot, a 49-year-old woman, had an injury that was not life-threatening.

Police believe a 28-year-old man, who is cooperating with police, also fired shots during the incident.

Two guns recovered were used by Lee and the man, Brecklin said.

Brecklin said there is “no indication” that the fight was related to a fatal shooting Saturday on Madison’s North Side or Fitchburg’s August homicide that left high school student Shay Watson, 17, dead after “homicidal firearm related trauma.”

Sunday’s fight occurred because of an “ongoing feud” about a “family matter,” Brecklin said. At least seven or eight people were involved in the fight, and all were “at least acquainted with one another,” he said.

Larence G. Thomas, 37, and Leearthur L. Taylor, 33, were charged Monday with first-degree intentional homicide in the Saturday death of Malik Moss. Both remain at large.

Wisconsin refinery that was site of explosion plans rebuild

Husky Energy says it’s been given approval to rebuild its oil refinery in Superior, Wisconsin after an explosion and a series of fires last year injuring 36 people and required much of the city to evacuate.

Madison man drove into 2 people with his SUV after argument on Southwest Side, police say

Mario A. Rosas Reyes, 21, had been part of the disturbance and when leaving in a Chevrolet Suburban he accelerated into a 30-year-old man and a 37-year-old woman, police said.

Both drivers were taken to area hospitals, with the driver of the vehicle that drifted over the center line in critical condition and the other driver released with minor injuries, police said.

No injuries were reported in the shots fired in the 3100 block of Churchill Drive about 1 a.m. Monday, police said.

A criminal complaint against Shaquita P. Lee, charging her with two counts of attempted first-degree intentional homicide, does not state what caused the dispute that led to shootings Sunday in Fitchburg. Her lawyer, however, said she was defending herself.

Myjee T. Sanders is charged with first-degree intentional homicide. His bail was set at $500,000 Monday afternoon. 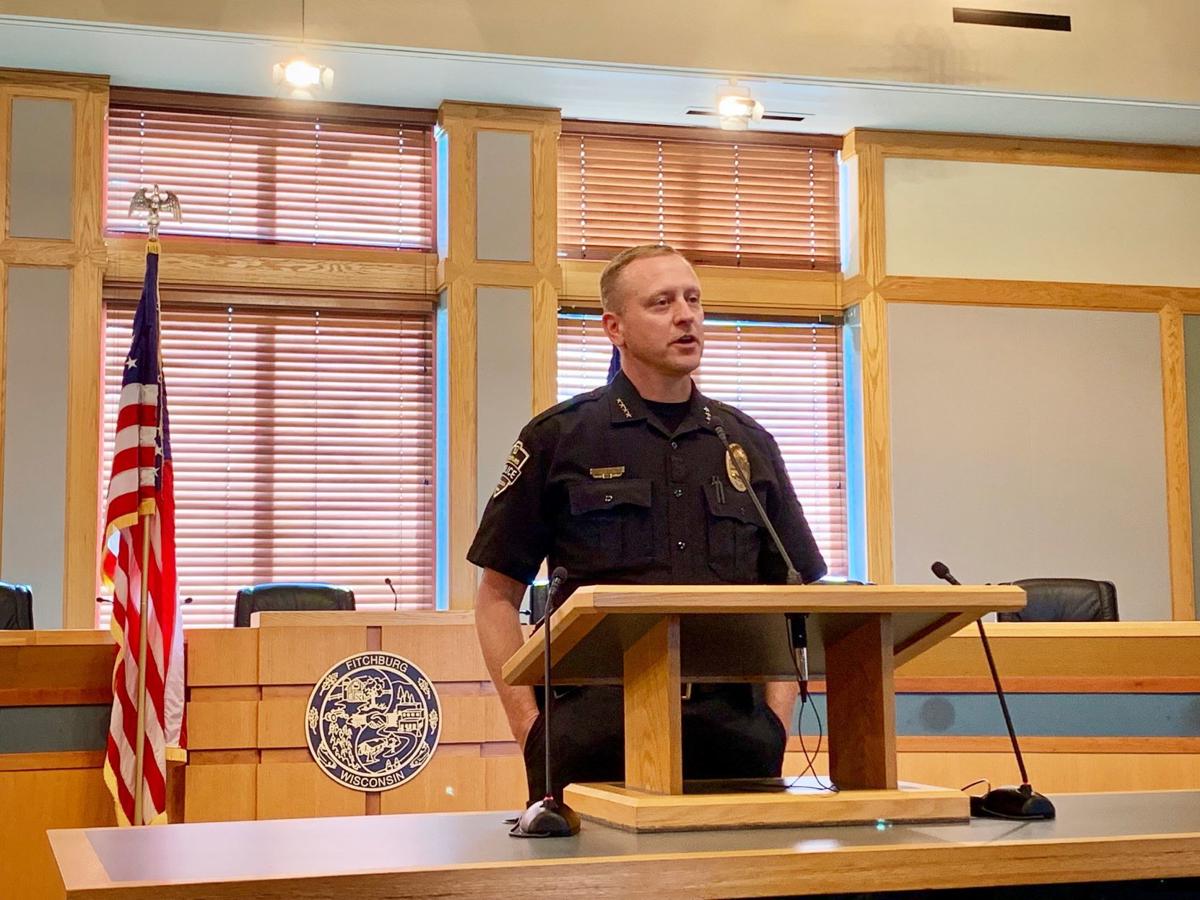 At a press conference Monday at Fitchburg City Hall, Fitchburg Police Chief Chad Brecklin gives updates on the Sunday shooting that left one woman with a life-threatening gunshot wound. 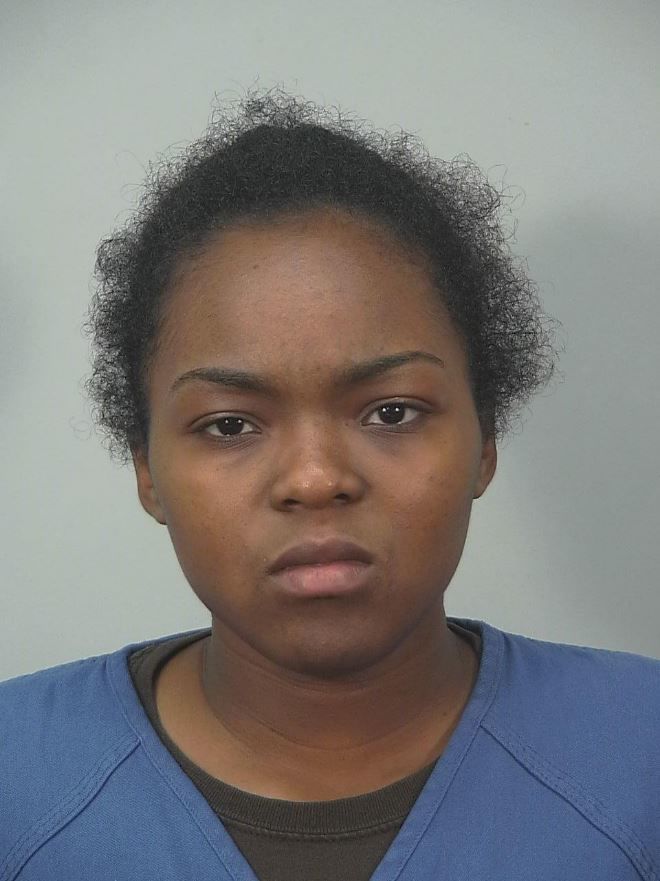