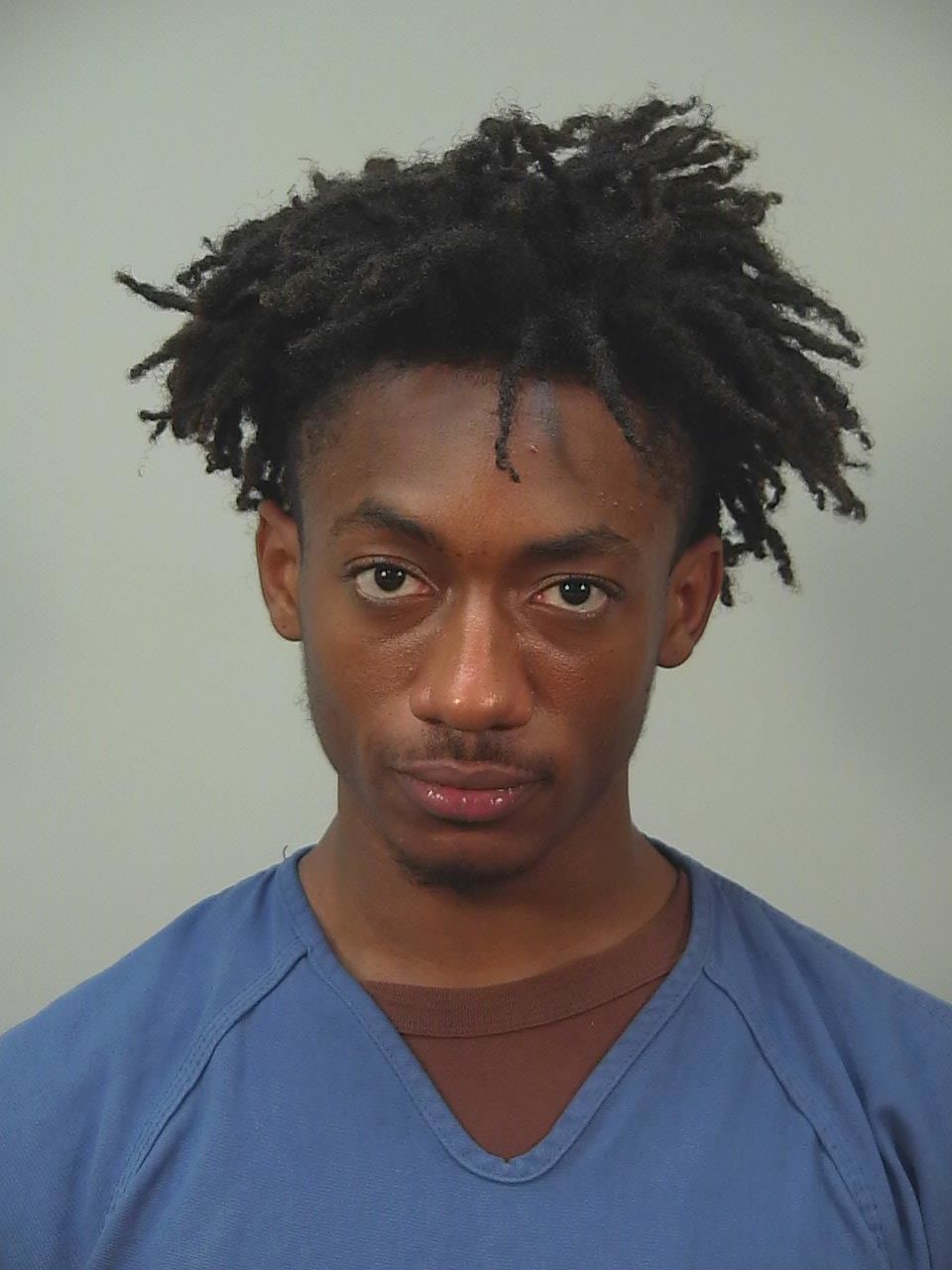 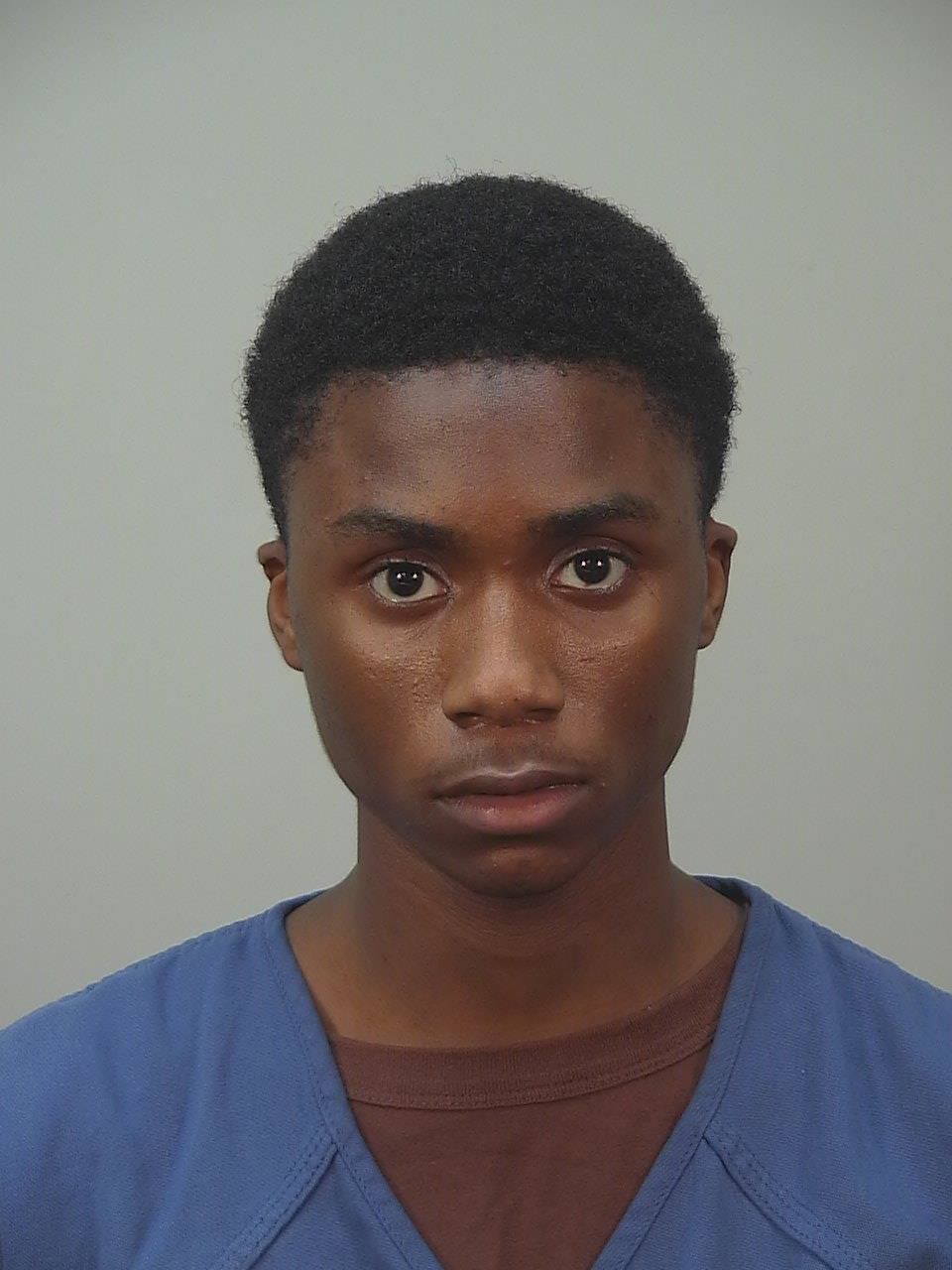 The Dane County Sheriff's Office reported that three people got into a Cross Plains garage about 2:15 a.m. Wednesday using a garage door opener they found in an unlocked vehicle outside, then fled on foot to a black Toyota Highlander after the homeowner interrupted them. The homeowner used a handgun to fire one shot in the air as they were fleeing, and they returned fire. No injuries were reported.

At about 3:40 a.m. Wednesday, a Fitchburg police sergeant spotted the Highlander, which was previously listed as stolen out of the town of Middleton, at the gas pumps of the Kwik Trip at 6133 McKee Road, Lt. Edward Hartwick said in a statement.

Shortly after being spotted, the vehicle pulled out onto McKee Road and Fitchburg police attempted a traffic stop that became a pursuit when the vehicle didn’t stop. The pursuit wound through a residential neighborhood and eventually ended up on Verona Road, with pursuing officers losing sight of the vehicle as it left Fitchburg and they terminated the pursuit, Hartwick said.

Following another attempted traffic stop, law enforcement personnel returned to the area where the suspects had been previously seen and at around 1:20 p.m. the two suspects were seen entering an apartment building in the 2600 block of Post Road, Hartwick said.

Fitchburg officers and detectives then arrested both suspects and reported recovering evidence linking the duo to the stolen Highlander and a handgun reported stolen in Madison in late July. The stolen Toyota later was found a few blocks away, Hartwick said.

Ka’Toine Richardson, 18, of Fitchburg, was arrested on tentative charges of operating a vehicle without owner’s consent-passenger, possession of THC, and bail jumping.

27-year-old woman stabbed in chest during argument on North Side, Madison police say

For years, police have warned residents to lock their vehicles and homes to discourage opportunistic young thieves. At times, that advice appe…

With criminals using everything from a samurai sword to a rock to break in, a series of burglaries has kept Madison police busy this week.

A smash-and-grab theft from a vehicle parked near a Far West Side fitness center on Sunday afternoon was the 29th such crime since June 1, Madison police reported.

Person with apparent head injury walks away from fiery crash off I-90 in Madison, authorities say

A person with an apparent head injury walked away from a fiery crash off Interstate 90 on the Far East Side of Madison early Thursday morning, authorities reported.

Sun Prairie said they have made a second arrest in an Aug. 12 armed robbery that turned into a vehicle pursuit at more than 100 mph “on two rims with sparks flying” after spike strips punctured two of the vehicle’s tires.

Evansville woman charged with embezzlement of more than $311K from employer

An Evansville woman has been charged with embezzling more than $311,000 from her employer, Learning Gardens Child Development Center, a subsidiary of Park Towne Development Corp. of Madison, federal authorities said Wednesday.

A 17-year-old girl from Illinois died Wednesday at University Hospital after she was pinned under a golf cart in the town of West Point Sunday, the Columbia County Sheriff's Office said.

The woman was crossing West Washington Avenue at South Bassett Street about 11:15 p.m. when she was struck by a vehicle, Lt. Kipp Hartman said.

Beloit Police Chief David Zibolski has been selected as chief in Fargo, North Dakota, according to multiple reports.

The area should see highs in the mid- to upper 80s and it will be even warmer next week, according to forecasters.

A Madison man was charged Friday with first-degree sexual assault for a rape reported in Madison in 2011.

A Madison police officer "inadvertently" shot and injured a fellow officer during the arrest of a man who pointed a loaded handgun at police on State Street on Oct. 10, state officials said Monday.