A Fitchburg man was arrested Thursday morning after an investigation into reported drug sales taking place at the main entrance of an apartment building, police said.

Eric Ranson, 23, was arrested as a result and taken to the Dane County Jail on tentative charges of possession with intent to deliver THC/marijuana, receiving stolen property, maintaining a drug dwelling and felony bail jumping.

The search warrant also led to the seizure of a stolen handgun with an extended magazine and ammunition, about 12.5 pounds of marijuana and over $7,000, Hartwick said.

A body was found Thursday during the investigation of a fire that destroyed a town of Blue Mounds house on Wednesday night, the Dane County Sheriff’s Office reported.

A report of a man threatening to kill a woman led to a vehicle and then foot pursuit that ended in the arrest of a felon who was out on bail, Janesville police reported.

Depending on available supply, vaccinating Dane County educators is expected to take from six to eight weeks.

If Priebus runs next year, it could set up a heated Republican primary that might also include former Lt. Gov. Rebecca Kleefish, who appears almost certain to launch a bid for governor.

Juwan J. Wilson is wanted for first-degree recklessly endangering safety for the October shooting on the 2300 block of Post Road.

All of the residents of the home and one cat had safely evacuated. 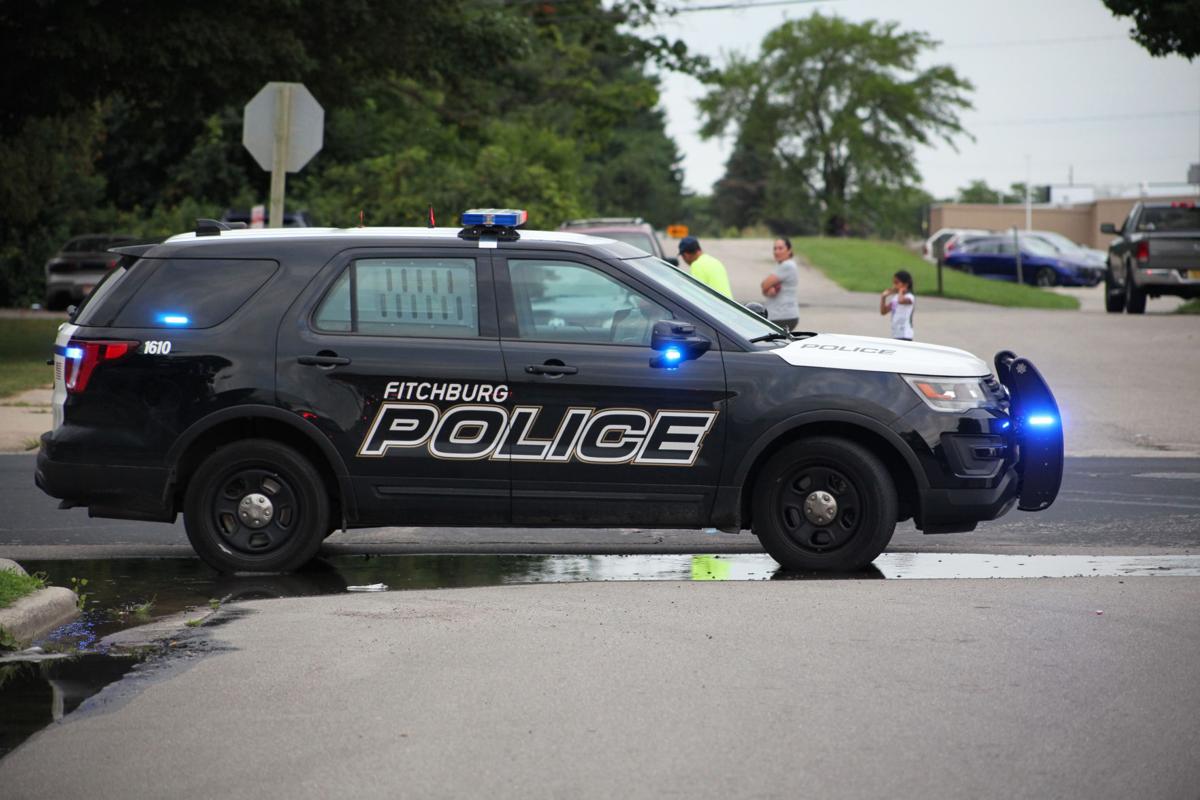 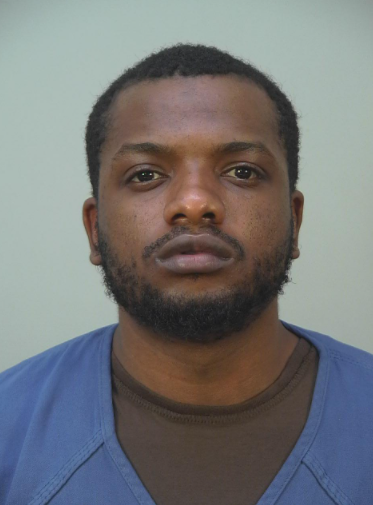