Madison police have arrested a 22-year-old man that they say is responsible for an apparently random and unprovoked attack that severely injured a UW-Madison student near campus early Sunday.

Winslow allegedly beat a 19-year-old female student on Langdon Street at North Carroll Street at about 3:20 a.m. as she walked home. The attack left the student with severe facial injuries that required surgery.

The attack shook the campus community and those who live in the Downtown area near UW-Madison, Koval said.

He said it’s up to police to keep the area safe to help assure parents that Madison is a safe place to send their children to college.

“For the most part, our Langdon Street corridor and those contiguous areas are considered safe,” Koval said. “This has to be, must be, the anomaly ... this cannot be the new norm.”

Winslow hadn’t been formally charged as of Thursday. Police said it’s unclear when he could be charged and what charges he might face because the investigation is still ongoing.

Winslow and the victim don’t appear to have known each other, Koval said.

Just before the victim was beaten, Koval said, security camera footage shows Winslow apparently had intended to attack another young woman in the area before the would-be victim made it home.

Two witnesses found the victim just minutes after the attack, he said.

Police made solving the rare stranger attack a top priority, bringing in detectives and officers from across the city and other units to help in the investigation.

Police also increased patrols in the area, and the UW-Madison campus community was told of the attack via email Sunday.

“Everybody was all hands on deck. And I mean everybody,” he said. “It was such a coordinated and comprehensive team response.”

Security camera video, showing Winslow in the area throughout the night, was vital to investigators, Koval said. Officers who had interacted with Winslow in the past recognized him in the video footage.

Koval said Winslow had been out “photo bombing” in the area that night and asked anybody who might have captured him on camera to contact police at 255-2345.

Winslow’s criminal history in Wisconsin includes a 2017 conviction in Jefferson County for being a party to armed robbery and a conviction the same year in Dane County for felony battery of a police officer, according to online court records.

For the 2017 Jefferson County conviction, Winslow served 180 days in jail and was put on probation. He had an eight-year prison sentence stayed.

He served 20 days in jail and was sentenced to two years of probation for the battery conviction.

Vicious attack against UW student has campus, community on edge

A vicious attack against a UW-Madison female student early Sunday morning has frightened students and parents and prompted Madison police to put extra patrols into the area so the suspect can be found and arrested.

A Madison woman thinking she was just going to hang out with a man she met online ended up in the hospital, after the man allegedly sexually assaulted her in his residence.

Taggers had a field day last weekend on Madison's North Side, spraying graffiti on everything from houses to a middle school.

A 25-year-old victim was stabbed in the abdomen and taken to UW Hospital with potentially life-threatening wounds.

Jerome Winslow was sentenced to seven years in prison for an early-morning Feb. 3 attack on Langdon Street on a woman he did not know. 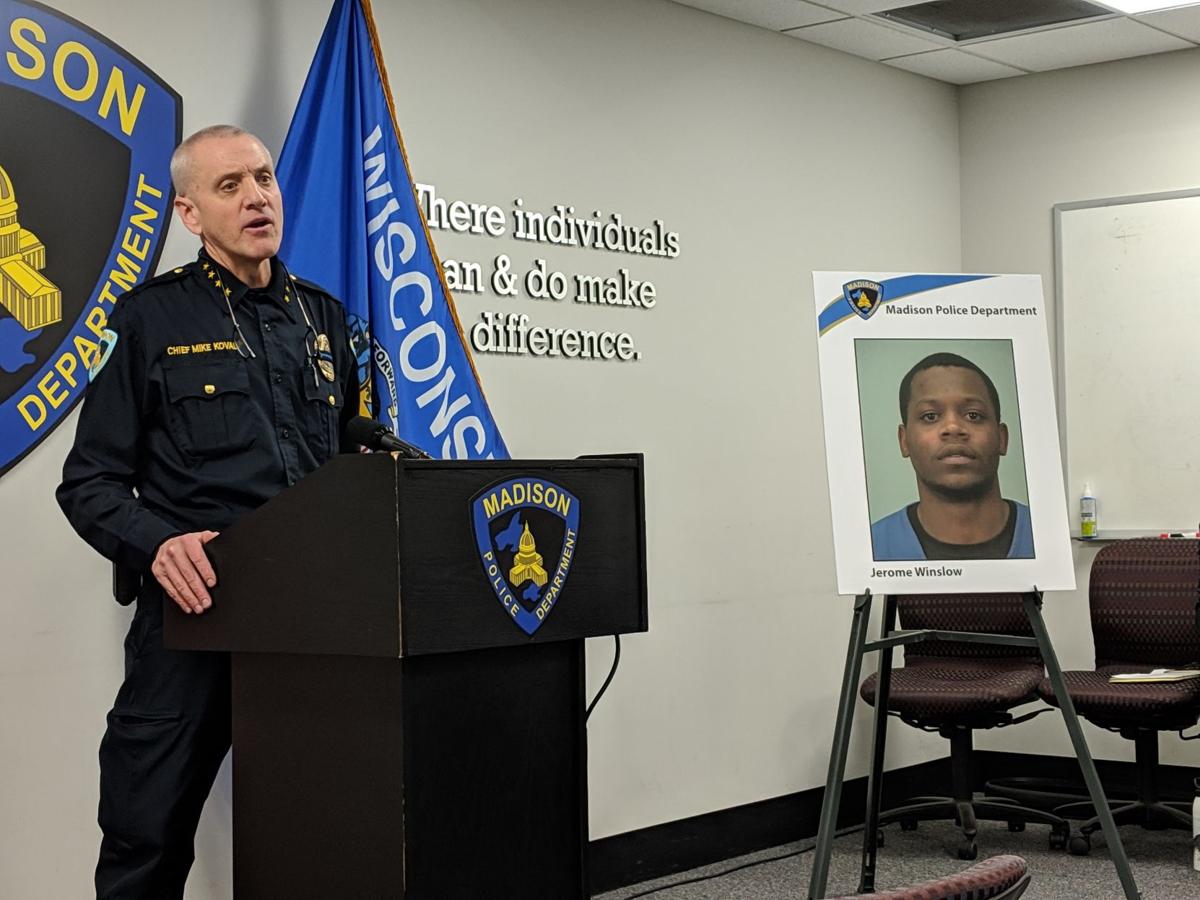 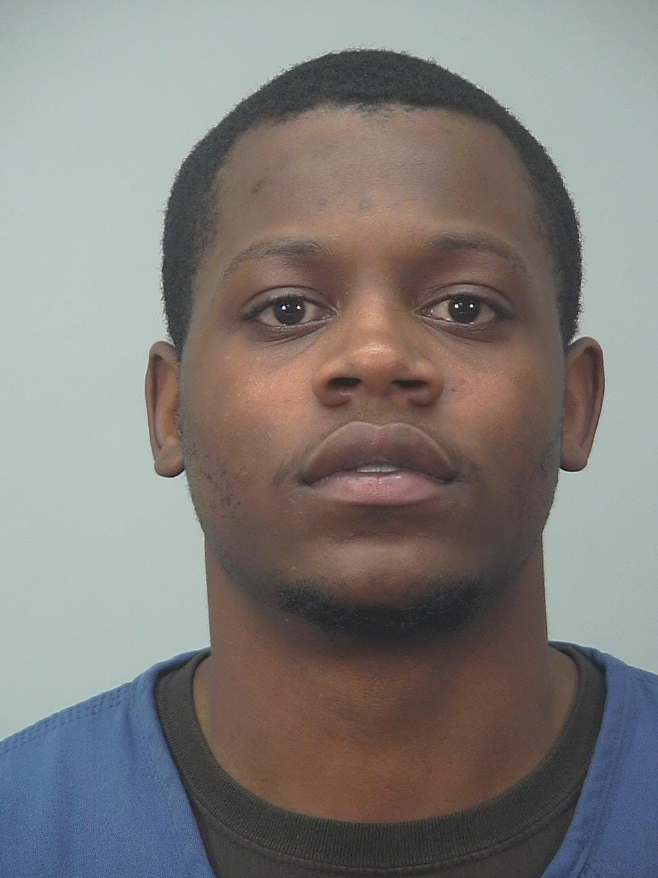