Federal authorities filed an attempted arson charge Monday against a man previously identified as a person of interest in setting a small fire inside the City-County Building during a night of violent protests against police on June 24.

The charge was issued in a criminal complaint against Marquon M. Clark, 26, of Madison, who was earlier charged in Dane County Circuit Court with taking part in toppling two statues on the state Capitol grounds the same night.

The complaint, filed in U.S. District Court in Madison, is accompanied by an affidavit written by a federal Bureau of Alcohol, Tobacco, Firearms and Explosives agent that states the agent had reviewed numerous surveillance videos and photos, including video taken by Clark himself earlier that night, that identify him as a person seen throwing a roll of paper towels that had been set on fire through a broken window at the CCB.

At the scene, police also found a clear plastic water bottle with a burned wick in the neck of the bottle, outside the CCB near where Clark had been standing, the affidavit states.

At the time the fire was set, there were 250 people in the CCB, including 182 adults and juveniles being held in the jail, according to the affidavit. Damage to building and clean-up was estimated to cost about $105,000. A photo included in the affidavit shows minor fire damage to a corner of a room in the building.

“Throwing burning objects into an occupied government building is not protest, it is a crime that places lives at risk,” Scott Blader, U.S. attorney for the Western District of Wisconsin, said in a statement. “Those who engage in such conduct without regard for the potentially deadly consequences will be prosecuted to the fullest extent of the law.”

Investigators used surveillance video, videos posted to YouTube, a receipt from purchases Clark allegedly made of the shirt and shoes he wore during the incident, DNA from a hammer found at the scene and other evidence to implicate Clark. The affidavit includes nearly 20 video stills of a person authorities believe to be Clark in the Downtown area at various times the day before and the night of the CCB fire.

With him much of the day, according to the affidavit, is a woman identified in the document as “T.B.,” whose DNA was found on the plastic bottle at the scene. A spokeswoman for the U.S. Attorney’s Office said there was no information she could provide about the person Monday, including whether she was under investigation.

Clark was also charged last month with disorderly conduct for another incident hours before the alleged firebombing in which police said he and two others harassed the driver of a car who was trying to get through traffic Downtown during the protest.

And the affidavit says Clark was part of a group of people who surrounded a tow truck parked in front of the Dane County Courthouse about five hours before the attack on the CCB, causing the truck’s driver to flee.

A YouTube video shows Clark standing on top of the tow truck saying: “We got a mother (expletive) tow truck,” and “It’s a revolution, come downtown tonight, it’s about to go down,” according to the affidavit.

Clark, who also goes by the name Sire Gq, faces a mandatory minimum of five years, and up to 20 years in prison if convicted on the arson charge.

The violence in Madison came in response to the forceful arrest earlier that day of Devonere Johnson, 28, at The Coopers Tavern after he was seen on video in the restaurant on the Capitol Square yelling and carrying a baseball bat.

Johnson, who also goes by the name Yeshua Musa, is charged in federal court with extortion after it was alleged he demanded money from at least one Downtown business owner in exchange for not calling for the destruction of that business. He also faces other felony and misdemeanor charges in Dane County Circuit Court.

Photos: Surveillance images from the attempted arson at the City-County Building

A man angry over “crap” drugs he was sold was arrested after throwing rocks at a house where the resident said he had never sold the man drugs and that he had the wrong house, Madison police reported. 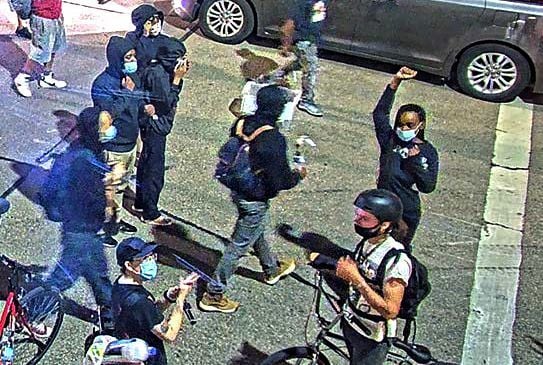 This surveillance photo shows a person prosecutors have identified as Marquon Clark, center, walking toward the City-County Building, holding a water bottle with what appears to be a wick sticking out. 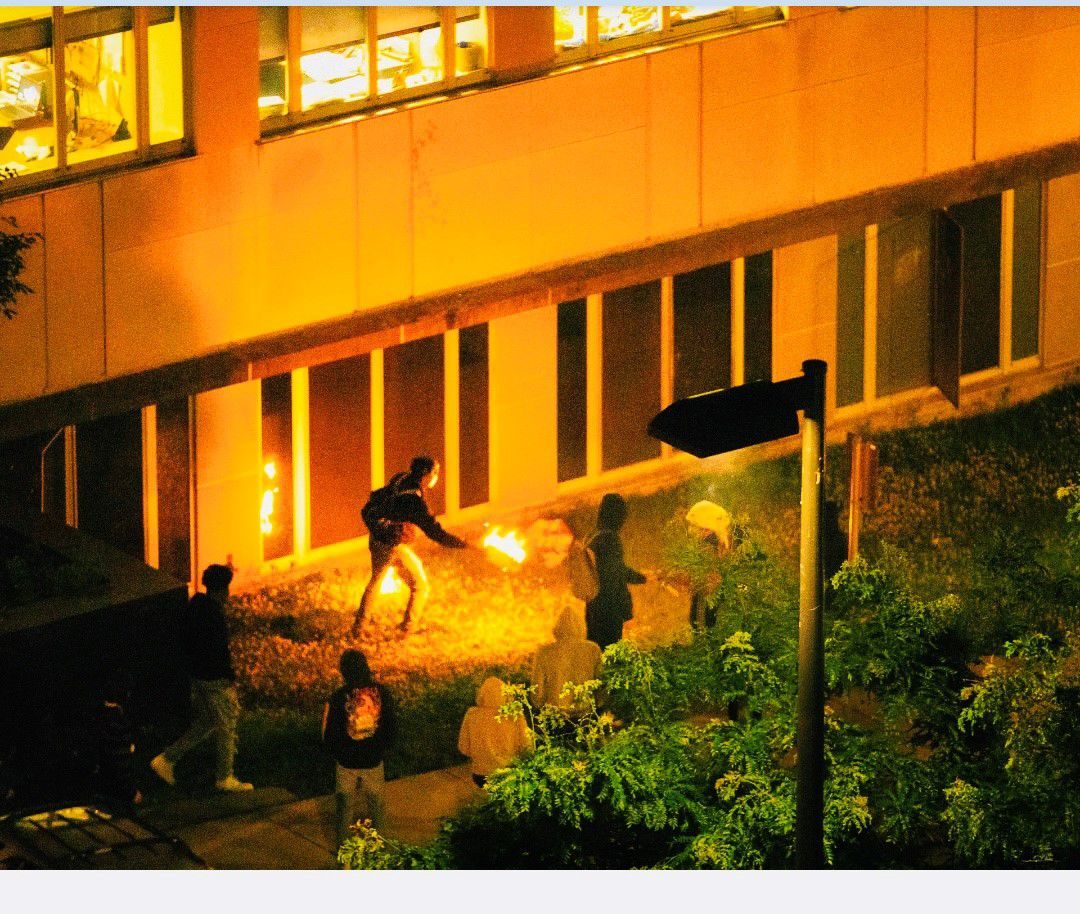 A man is seen in this image from a surveillance camera attempting to start a fire inside the City-County Building early on the morning of June 24. 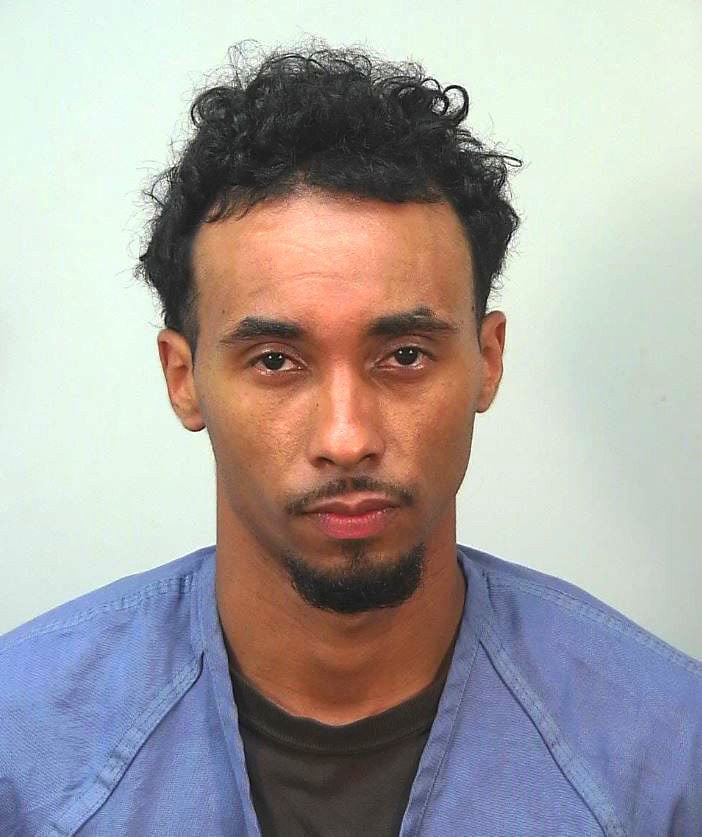