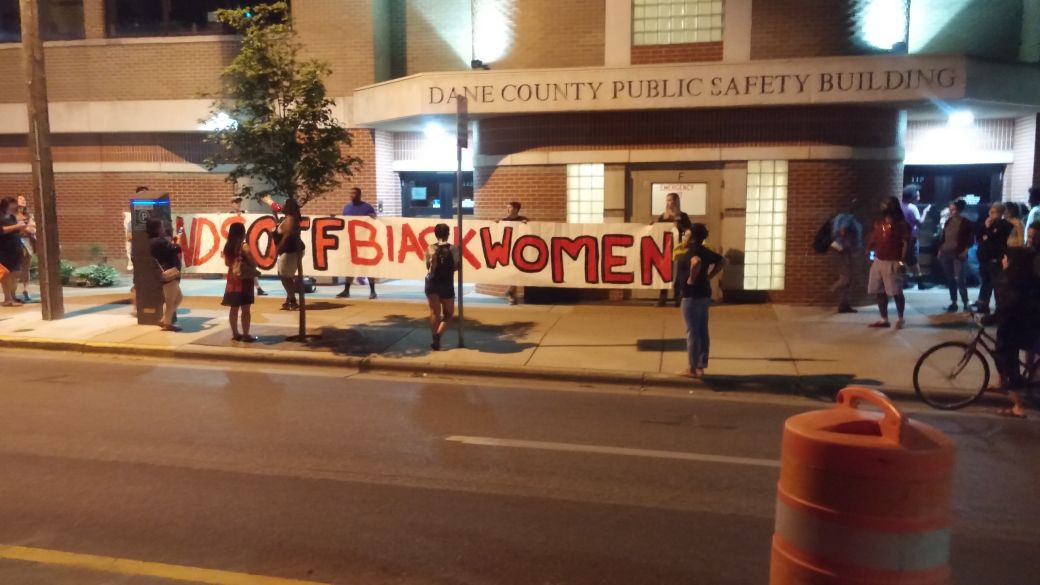 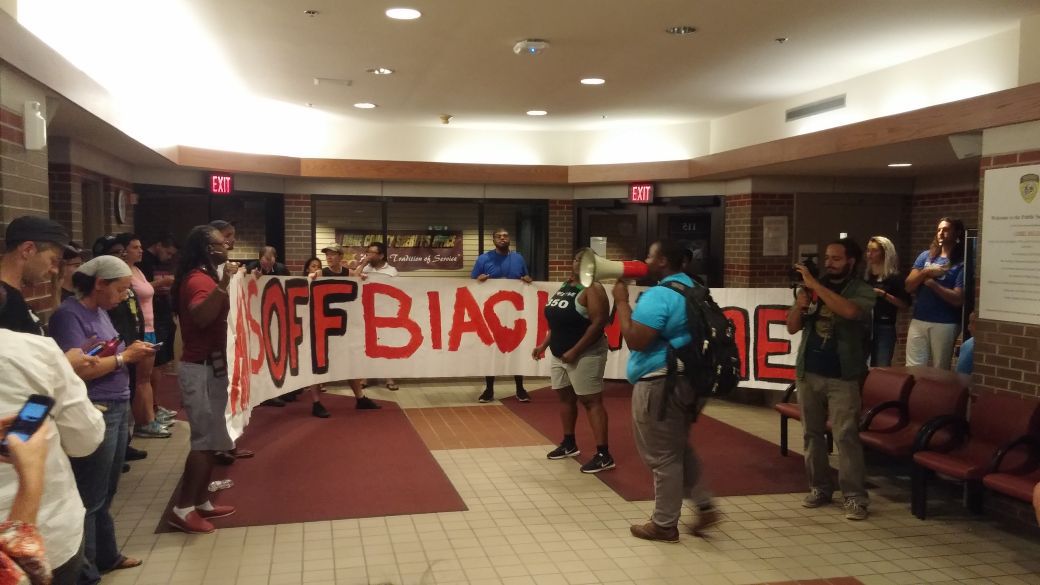 The family of an 18-year-old woman arrested Tuesday after an incident at East Towne Mall is saying her treatment by Madison police was “unfair” and undeserved.

A video of Laird's arrest had hundreds of thousands of views hours after it was posted on Facebook. That video could no longer be accessed early Wednesday, but a longer video was posted on YouTube.

The video shows an officer striking Laird with his knee several times to take her to the ground and while she was on the ground kicking and struggling with officers trying to handcuff her. The officer also struck her once in the torso with a closed fist during the struggle before using a Taser on her legs. Police also placed a "spit hood" over her head.

Laird can be heard saying "I can't breathe" several times as she struggled with police before the hood was placed over her head.

Koval declined to comment on the video early Wednesday.

Laird confronted an employee at the mall food court about her phone that had been stolen. She displayed a knife and made threats against the employee before mall security called police at 5:15 p.m., saying Laird was "out of control."

Laird also threatened to kill mall security staff after they confronted her.

While officers tried to arrest her, Laird attempted to kick and scratch them. She spit in the face of one officer before she was “controlled outside of the mall through the use of an electronic control device.”

A knife was recovered from the scene.

Two officers were treated for injuries at a hospital and released.

Laird was taken to the Dane County Jail on tentative charges of disorderly conduct while armed, resisting police and causing injury, battery to a police officer and discharge of bodily fluids.

"This young lady had no criminal history, worked at the mall. Her cellphone was stolen. She was agitated, but when you continue to see videos like this, it creates mistrust," Johnson said.

He said an attorney met with Laird Tuesday night and took pictures of her.

An aunt of Laird said she had asked for her to receive medical attention Tuesday night but did not specify what type of treatment she believed might have been needed.

A Middleton woman who crashed her moped into the back of a car while allegedly driving drunk on Tuesday injured a Madison police officer trying to place her under arrest.

Despite clear video evidence of an arrest of an uncooperative young woman at East Towne Mall, the community is divided over whether the police…

Hundreds of thousands of people have seen the video of Madison police arresting Genele Laird, but viewers are drawing vastly different conclusions from it.