The family of a suicidal Madison woman shot and killed by Madison police officers settled a lawsuit against the officers out of court for $4.25 million, according to court documents released Friday.

The family of 26-year-old Ashley DiPiazza settled the case with the city of Madison’s insurance company, Wisconsin Municipal Mutual Insurance Co., for a significantly smaller amount than the $7 million a jury had awarded the family about two years ago.

In July 2017, a jury determined officers Justin Bailey and Gary Pihlaja had violated DiPiazza’s constitutional rights when they shot her. The city and police department maintain that the officers acted appropriately because DiPiazza had a gun pointed at her head.

The jury awarded DiPiazza’s family $7 million in damages, more than double what the city or its insurer had paid for other police shootings in recent years — $3.35 million to Tony Robinson’s family and $2.3 million to Paul Heenan’s family.

By settling the case now, the DiPiazzas have ended a legal battle that could have continued for several years, said Jeff Scott Olson, a lawyer representing the DiPiazza family. The jury’s decision would have likely been appealed and could have been fought up to the U.S. Supreme Court, he said.

Bailey and Pihlaja had filed a motion for a new trial after the jury’s verdict, but U.S. District Judge William Conley had not yet ruled on that motion.

The settlement awards $4.25 million for physical injury compensation and attorneys’ fees, according to the court documents. Bailey and Pihlaja do not admit fault under the terms of the settlement, Olson said.

The City Attorney’s Office and the Madison Police Department were not involved in the negotiations, City Attorney Michael May said in a statement to Mayor Satya Rhodes-Conway and City Council members.

“Although punitive damages were part of the jury’s verdict, the city strongly believed there was no evidence the officers knowingly violated Ms. DiPiazza’s constitutional rights,” May wrote. “Consequently, no money was paid for punitive damages.”

A third officer, Carey Leerek, a negotiator, had been named in the lawsuit, but the jury found he was not liable.

Olson said this case is closed, but that the family hopes to continue advocating for more mental health training for police.

“The DiPiazza family is extremely interested in devoting energy to making sure the police go into mental health crises” with training to avoid the use of lethal force, Olson said.

Madison City Attorney Michael May was not happy with a federal jury's verdict on Thursday, awarding $7 million in damages to the family of a woman who was shot and killed by police in 2014.

Madison police officers testify that they had just completed training exercise where it was OK to shoot suicidal man pointing gun at his own head.

Officers testified in civil trial that they retreated when Ashley DiPiazza first emerged with a gun pointed at her head and shot and killed her after she re-emerged.

The family of Ashley DiPiazza, alleges three Madison officers involved in a 2014 standoff in her apartment violated her civil rights.

Man dies after being thrown from motorcycle in Vernon County, Sheriff's Office says

The motorcyclist struck a dog that was in the roadway, and was launched off of his motorcycle.

$10M could have paid for cameras -- Jim Graves

Madison police say the teenager was "exhibiting threatening behavior" and was under a mental health commitment, while a local activist referred to it as "violence, black child."

Suspect fatally shot by police in Kaukauna after car chase

There was no immediate word on what prompted police to shoot or on why they were in pursuit. 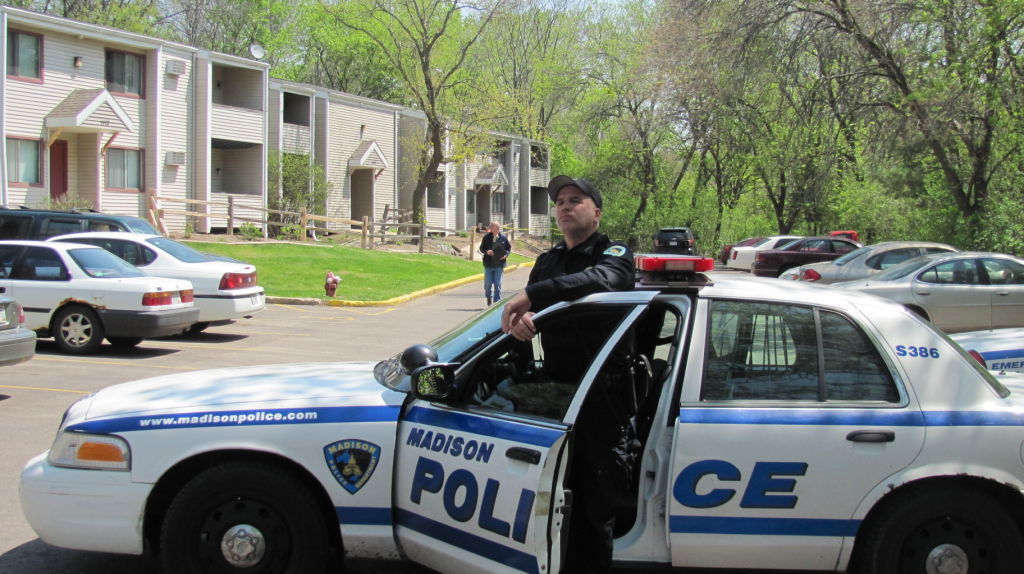 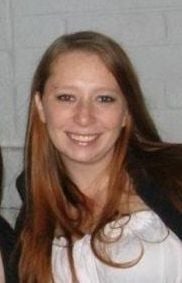