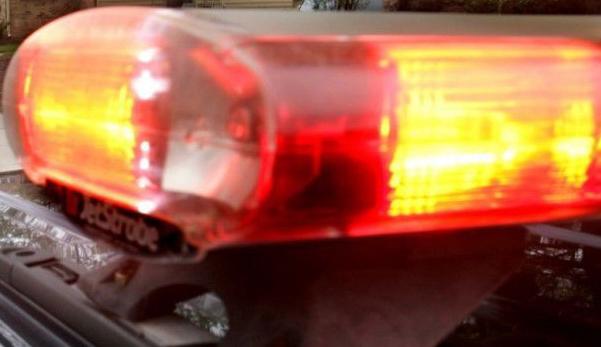 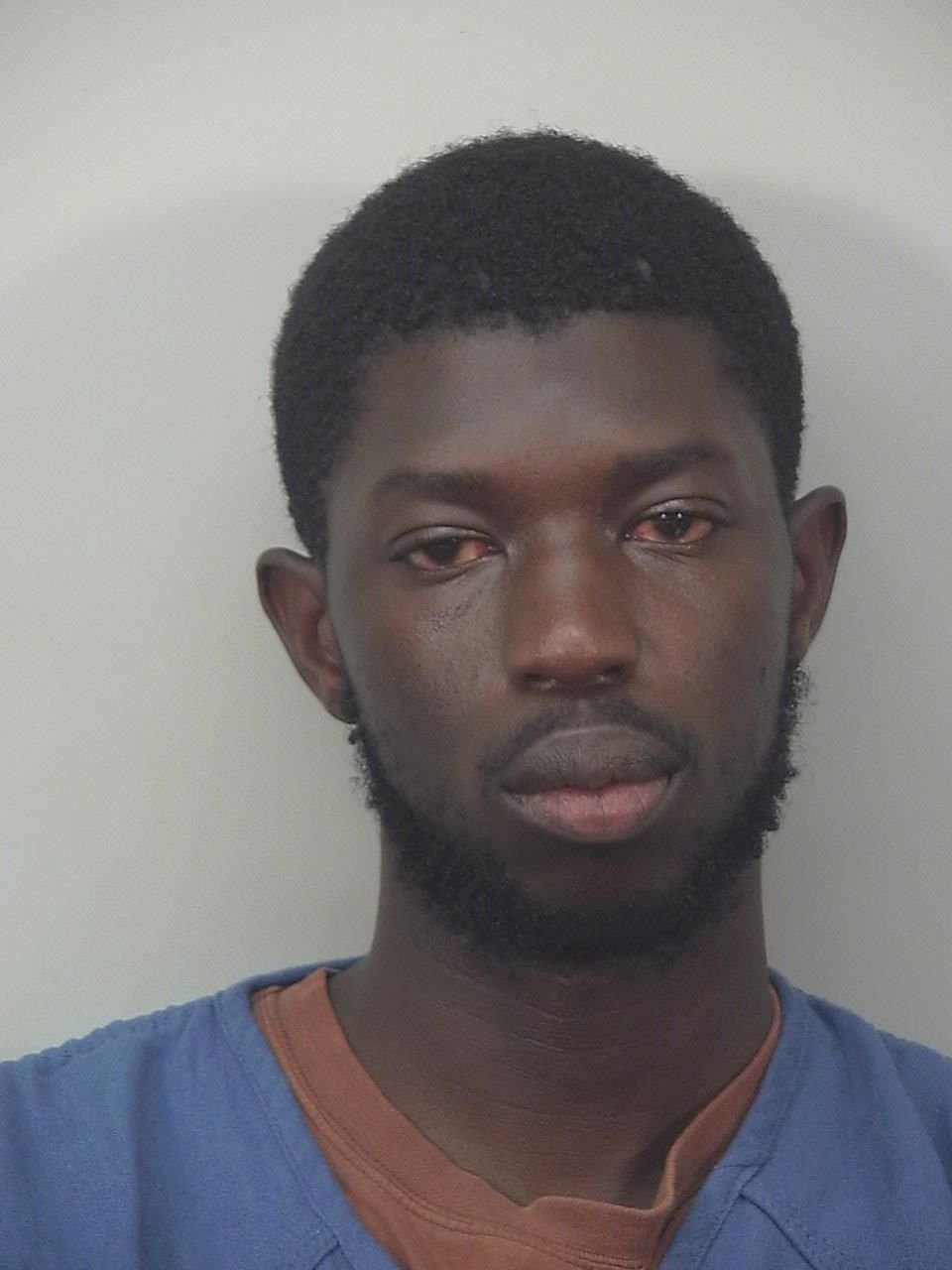 Two people were arrested after alert patrons of a campus bar told bouncers the duo had worked together to rob a patron early Wednesday, Madison police reported.

Bouncers and other witnesses told police a couple later identified as Ndong and Westbrooks worked together to steal a cell phone, debit card, driver's license and other items from a 21-year-old woman.

Westbrooks engaged the woman in conversation, while Ndong stole her cell phone — containing her debit card and other items — from her back pocket, police said.

Bouncers got a good look at the suspects and their direction of travel, and they were soon arrested with property belonging to the victim, who was able to get all of her stolen items back, according to police.

Officers learned the suspects had been asked to leave another bar earlier in the night because patrons sensed similar suspicious activity might be taking place, police said.

Man looking for nice car to steal arrested on Near West Side, Madison police say

Passenger from crashed stolen van turned himself in to Madison police

A driver pointed a gun at a bicyclist and threatened to shoot him in an incident Downtown on Tuesday night, Madison police reported.

Police: 8-year-old calls 911 after uncle passes out, car crashes into guardrail off I-39/90 near Beltline

The girl was not injured in the crash and was later placed in the care of her mother, while her uncle, Herbert H. Brown, faces a third offense OWI, authorities said.

During a jail search, 13 counterfeit $100 bill were recovered from Donald Robinson, who also was concealing a bag of crack cocaine and a bag of marijuana, police reported.

The area will enjoy plenty of sunshine, comfortable highs in the 70s, and no rain through the weekend, according to forecasters.

A pickup rear-ended a semi then became disabled on I-39/90. A second pickup truck rear-ended the one that was stopped in the left lane.

Jerry W. True wrote that they had ruined his life so he was going to hunt them down and take theirs, that he would blow up the courthouse, and the Department of Corrections office.