The state Department of Justice is investigating a crash Tuesday night in which the driver was killed after the vehicle clipped one house and ran into another in McFarland shortly after a police officer tried to pull the vehicle over for speeding.

Four other people in the vehicle were taken to a hospital, but no one in either house was hurt in the crash at around 10:30 p.m. in the 5400 block of Siggelkow Road, according to DOJ and one of the home’s residents.

DOJ declined to provides names, ages or genders of the people in the vehicle, but said in a statement that the crash happened shortly after a McFarland police officer tried to pull the vehicle over for speeding as it headed south on Highway 51.

Instead, the vehicle exited the highway on Siggelkow, ran the stop sign at the end of the off ramp and drove east on Siggelkow, at which point the officer ended the pursuit.

A short time later, the officer was driving east on Siggelkow when the vehicle drove past the officer going west, DOJ said. The officer turned around and found the vehicle had run into the corner of one home before crashing into the one next door.

The driver died at the scene. Six people were in the home into which the vehicle crashed.

DOJ spokesperson Rebecca Ballweg said the death of the driver is not considered police-related.

"My impression is that there are just not a lot of good options for the juvenile court system in terms of sanctions for these kids," Acting Madison Police Chief Vic Wahl said.

A man suspected of shoplifting threatened a North Side store employee with a knife on Wednesday morning, Madison police reported.

Woman turns self in, man arrested in Southwest Side shooting of woman, Madison police say

A woman turned herself in and a man was arrested for a Southwest Side shooting Tuesday that resulted in a woman being taken to a hospital with non-life threatening injuries, Madison police reported.

2 charged with attempted homicide in Southwest Side shooting this week

A criminal complaint states the shooting victim and one of the alleged shooters are the parents of a child together. 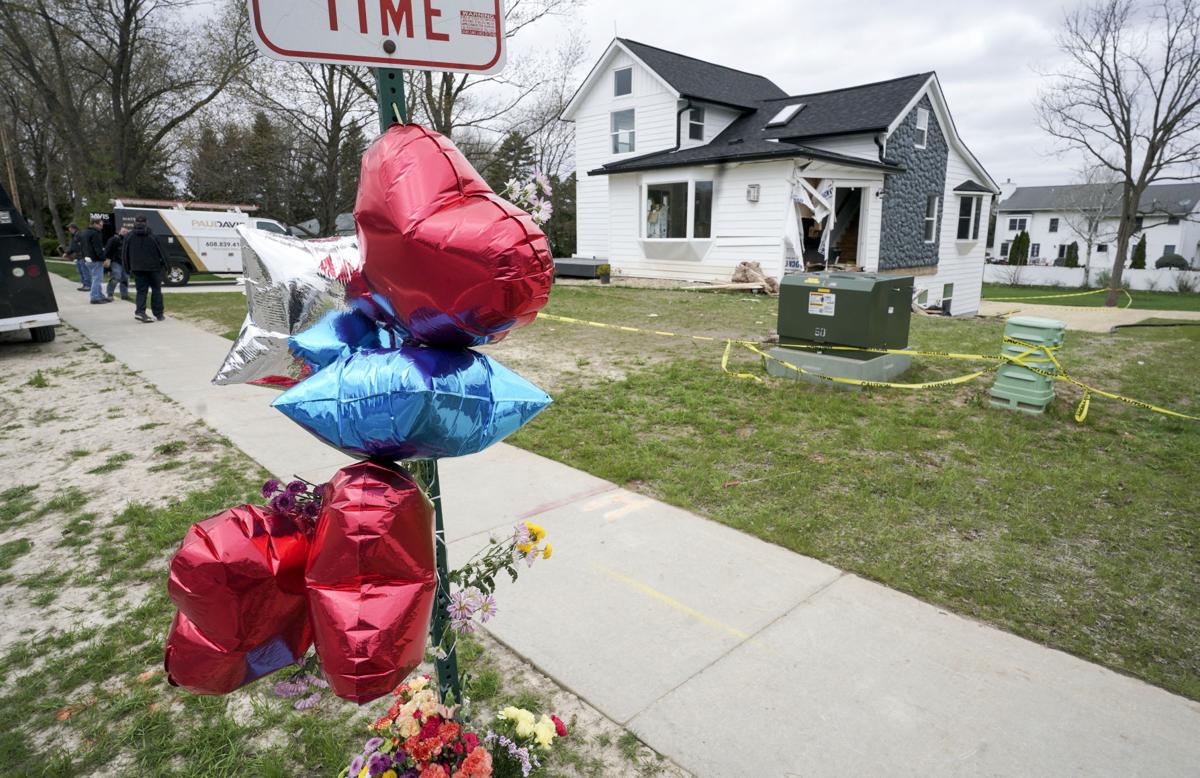 A memorial was put up outside the McFarland home where one person died after crashing into the house Tuesday night. 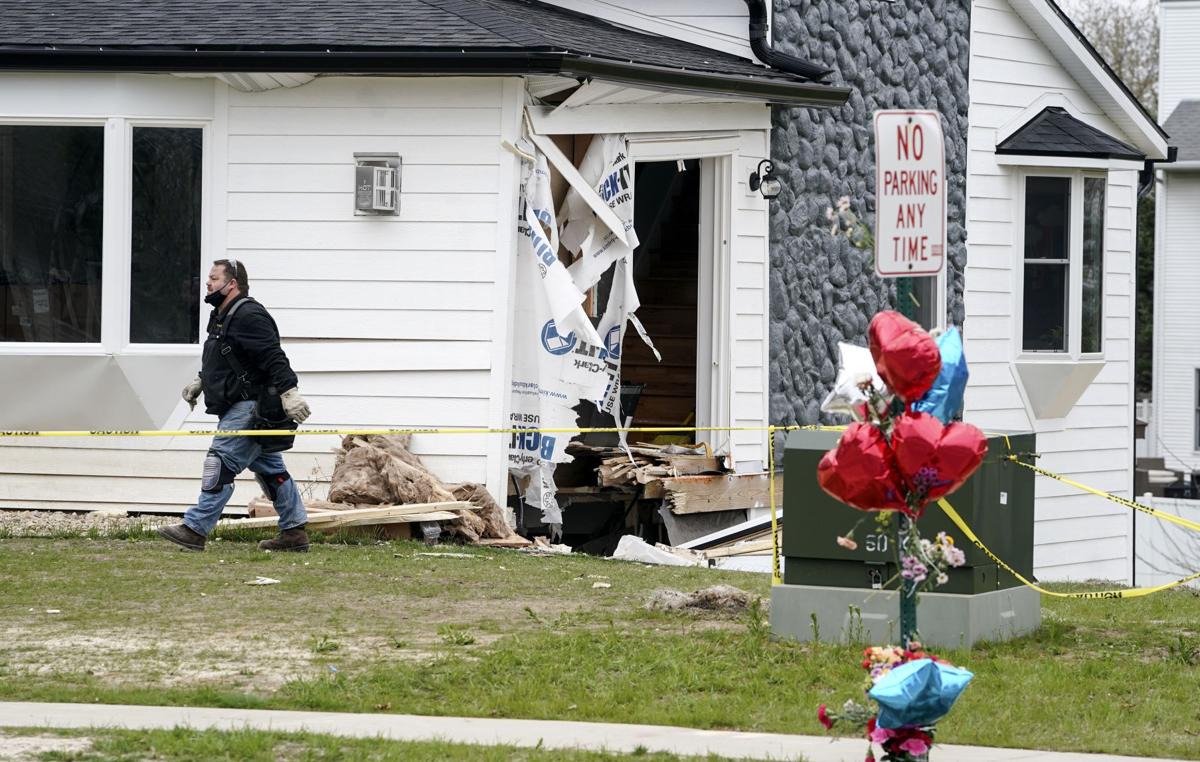 A crash Tuesday night in McFarland damaged two houses and ended in the death of the vehicle's driver.