An intoxicated Madison man was arrested after injuring a Dane County sheriff’s deputy while fleeing a traffic stop Saturday night, according to the Sheriff’s Office.

Lt. Ira Simpson said the deputy saw a vehicle driving erratically on Rutland-Dunn Road in the town of Dunn just after 11:50 p.m.

The deputy conducted a traffic stop, noticing a jacket and backpack in the passenger seat of the car. The driver, 23-year-old Calvin J. Martinez-Alvear, became uncooperative and fled the stop, causing minor injury to the deputy’s right hand as he pulled away, Simpson said.

During a search of the area, deputies found a .45-caliber pistol a few yards from where the jacket and backpack were left on the side of the road, Simpson said.

Martinez-Alvear has been arrested on tentative charges of causing injury to a deputy by resisting, fleeing an officer, driving while intoxicated, carrying a concealed weapon and possession with intent to deliver THC.

A 25-year-old man was left with non-life-threatening injuries after being shot in a Fitchburg parking lot Sunday morning, according to police.

Shots were fired, but no injuries were reported at two different locations on Madison's Southeast Side Saturday night, according to police.

Beloit man killed after crashing into a tree, police say

A Beloit man was killed after crashing into a tree in Beloit Saturday night, according to Beloit Police Chief Ronald Northrop.

Shots were fired, but no injuries were reported on the 4600 block of Atticus Way early Saturday morning, according to police.

The Dane County Medical Examiner's Office identified the tree trimmer who was killed after coming in contact with a power line as a 50-year-old Madison man, Monday evening.

Prosecutors will ask that Anthony Young spend up to 18 years in prison.

A man was killed after an intoxicated driver hit his car in the Town of LaGrange Saturday night, according to Walworth County Undersheriff Dave Gerber.

A bullet went through a window on the city's Southwest Side early Sunday morning, but Madison police said they did not think the shooting was targeted at the residents.

Authorities believe a 34-year-old man found in Beaver Dam Sunday morning was killed after being thrown from his motorcycle. 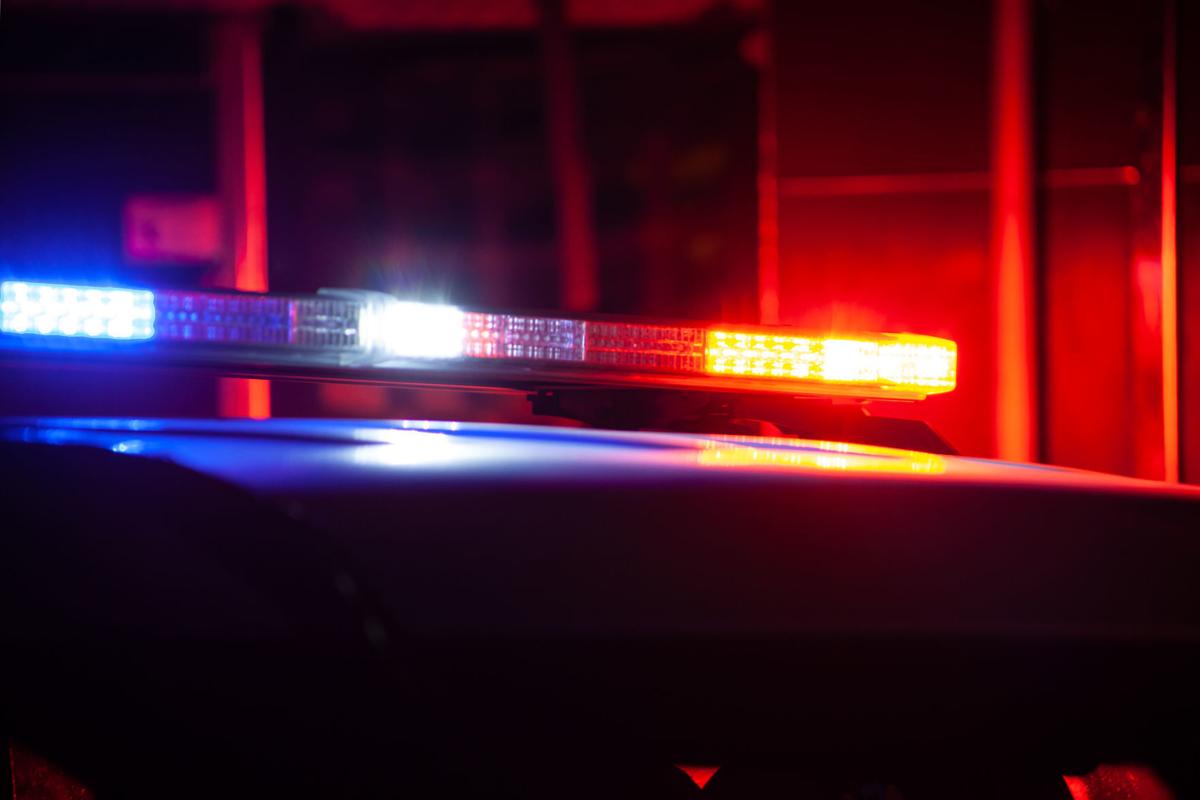