The joint Madison and Dane County public health department has filed a 119-count complaint against an Oregon dance studio for allegedly violating a COVID-19 public health order by hosting a performance of the classic holiday ballet “The Nutcracker.”

But the owner of A Leap Above Dance, Natalie Nemeckay, said she never had more than 10 people in her studio at a time for the production and that the department previously repeatedly failed to provide her with accurate guidance about what she was allowed to do at her business.

The complaint, filed Monday in Dane County Circuit Court, says 119 people participated in the production on Dec. 13, but Nemeckay said there were fewer than 100 people involved and that they were brought in in eight or nine groups of 10 people at most, including her and a cameraperson. Photos of the performance posted to the studio’s Facebook page show performers wearing masks.

“I thought we were OK under the fact that we are a fine arts school,” she said.

The order the studio is accused of violating, Emergency Order #10, was issued Nov. 17 and prohibits in-person school for all but students in kindergarten through second grade or who have disabilities.

It also bans indoor “mass gatherings” of any size, defining such a gathering as “a planned event with a large number of individuals in attendance, such as a concert, festival, meeting, training, conference, performance, show or sporting event.” And “gyms, fitness centers and similar facilities” are not allowed to hold indoor classes of unrelated people.

It does not include specific regulations for art or dance studios, and Nemeckay said her business was among about 20 studios that collectively tried to get answers from Public Health Madison and Dane County about what they were allowed to do, but that the agency either gave them conflicting information or refused to answer their questions because it had been sued over the mass gathering restrictions.

“So we are stuck trying to figure it out on our own,” she said.

Public Health says in its complaint that it learned Dec. 7, 8 and 11 that the studio was continuing to hold indoor dance classes and warned it in a message on Dec. 11 that holding the ballet would violate the public health order. Nemeckay said she never received that message and hadn’t heard of the complaint against her business until told of it by the State Journal.

She said that in nine months, five people involved in activities at the studio have tested positive for the coronavirus, but that none of the infections were traced back to the studio.

Each of the 119 counts is punishable by a $200 fine, plus court costs. Most of the counts pertain to children dressed for parts in the ballot and are described by what part they’re playing, such as “Mouse #3”, the clothes they’re wearing or the color of their hair. None of the people involved are mentioned by name.

Madison assistant city attorney Marci Paulsen said she has drafted 41 summons and complaints related to violations of local COVID-19 restrictions — 39 in Madison Municipal Court and two in circuit court for violations that happened outside of the city.

I am appalled that Public Health Madison and Dane County is filing a 119-count complaint against a dance studio in Oregon. We should be applau…

Who are they? WI children reported missing as of January 29

Older adults join other priority groups being cleared for immunization, even as vaccine supply remains a challenge.

Having failed last month to persuade the Wisconsin Supreme Court to take the case directly, a law firm representing conservative interests on …

Madison families split on whether to return to school; third of teachers won't return amid COVID-19 pandemic

Among families, 38% preferred online-only learning and 39% opted for in-person hybrid.

Two people were killed and another was injured in a crash caused by a wrong-way driver Monday night on Interstate 94 near Lake Mills, the State Patrol reported.

Several inches had fallen by daybreak and more was expected, with far southern and southeastern Wisconsin experiencing the hardest hit, according to forecasters.

Worker seriously injured in fall at Near East Side construction site, authorities say

A worker was seriously injured in a fall at a Near East Side construction site on Monday afternoon, the Madison Fire Department reported.

Melanie M. Walker, also known as Melanie M. Richards, 50, of South Beloit, Illinois, allegedly doctored checks purportedly issued to suppliers to make them payable to herself, and regularly inflated her own paycheck.

Joseph Mensah was hired in Waukesha County after an extensive review that found his use of force was proper in all three shootings, Sheriff Eric Severson said Tuesday.

A Leap Above Dance, cited by the health department last week for 119 alleged COVID-19 health order violations, is suing the department.

Wisconsin now ranks 10th among states in the percentage of people who have received at least one dose, up from near the bottom last month.

The 119-count complaint was dismissed, but the dance studio would not be off the hook.

"The statutes broadly authorize and mandate that Ms. Heinrich take all measures necessary to slow the spread of this virus," Frost writes. 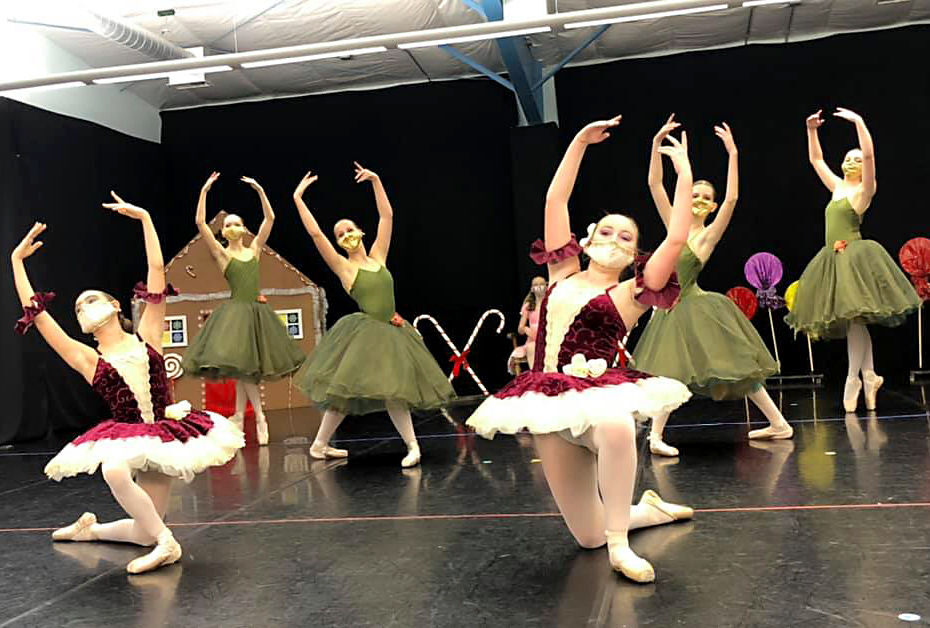 Students of A Leap Above Dance in Oregon perform during a Dec. 13 production of "The Nutcracker." 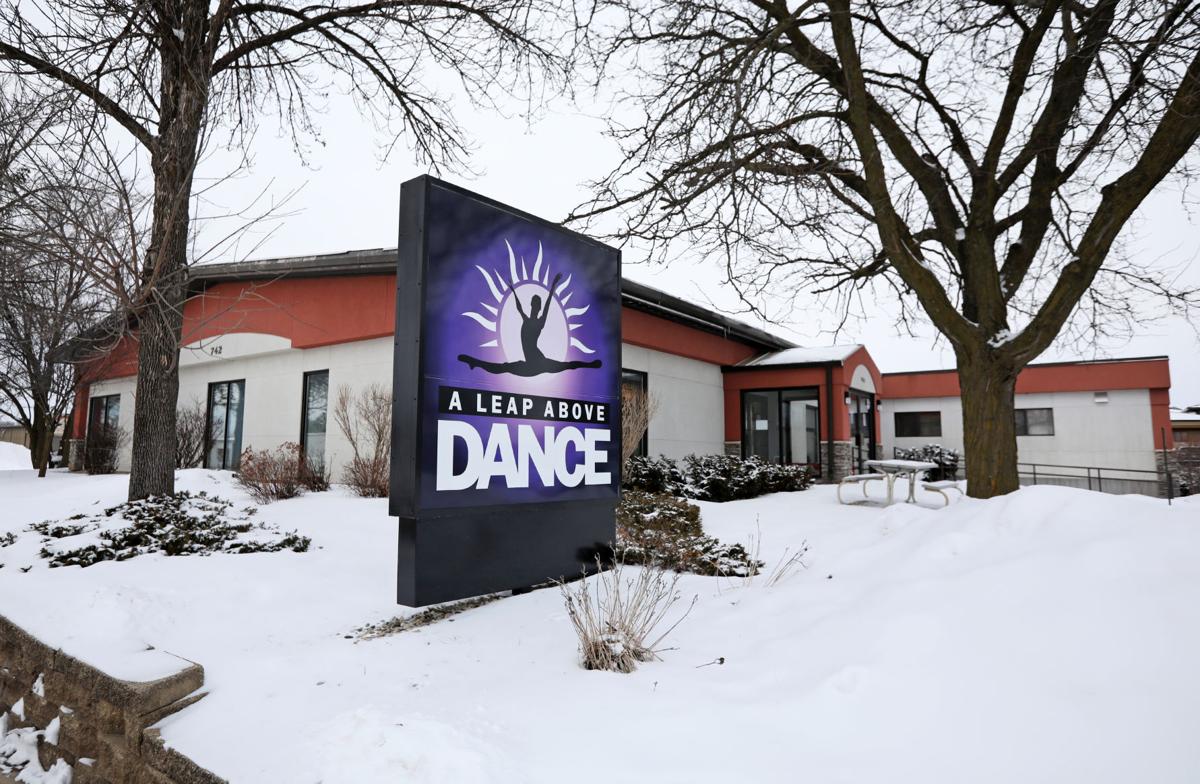 Dane County's public health department has issued a 119-count complaint against A Leap Above Dance studio in Oregon. The studio allegedly held an indoor production of "The Nutcracker" in December in violation of an emergency order aimed at slowing the spread of COVID-19.