Nearly a year after he was charged with killing his sister on Christmas Eve, a Madison man was found competent to assist his lawyers in proceedings against him, and his case was set for a preliminary hearing next week.

Dane County Circuit Judge Valerie Bailey-Rihn ruled Monday that Joseph G. Green, 58, who is charged with first-degree intentional homicide, understands the proceedings against him as a doctor stated in a report. Green and his lawyers did not contest the report.

She also ordered that Green continue to take the medication he’s been taking so that he remains competent; otherwise, she said, “we’ll be right back where we started.”

Assistant District Attorney Dan Hess said he believes Bailey-Rihn is entitled to issue the order. A preliminary hearing, often held within 10 days of a defendant’s initial appearance, is set for Monday morning. That’s when Bailey-Rihn would rule whether there is enough evidence to order Green to stand trial, after hearing a small sampling of the evidence.

Green remains in the Dane County Jail on $1 million bail.

Green was charged on Dec. 27, 2019, in the shooting death three days earlier of his sister, Sheila Green, 63, at her home on South Midvale Boulevard on Madison’s Near West Side.

A criminal complaint states a man believed to be Green called 911 and told a dispatcher his sister needed medical help. Green was also seen on surveillance video outside his apartment building on Sawyer Terrace putting an object into an outdoor trash bin that turned out to be a holstered gun, the complaint states.

The ammunition in the gun matched spent shells found at the scene of the shooting, the complaint states.

Green was initially found incompetent in February, and a dispute arose over whether he could be ordered to involuntarily be made to take medication. Bailey-Rihn temporarily halted her involuntary medication order until it could be determined whether a hearing to lift that stay should be held before Bailey-Rihn or a state appeals court.

She ultimately decided she had the authority to hear the motion, and after a hearing in May, Bailey-Rihn granted a motion by prosecutors to lift the stay, and Green was ordered to involuntarily take medication.

A state appeals court shortly after issued a temporary halt to the order. In July, however, the court ruled against Green and said Bailey-Rihn’s order was proper. The state Supreme Court declined to hear an appeal.

A separate case currently pending before the appeals court explores wider issues concerning Green’s medication order. Those issues include whether there was ample evidence to support the order for involuntary medication; whether Bailey-Rihn’s court, instead of the appeals court, was the proper court to hear a prosecution motion to lift the stay on medication; and whether the time under which the stay was in effect should be counted against the yearlong incompetency commitment imposed on Green.

Woman watches thief steal her car while it warms up outside West Side business, Madison police say

Joseph G. Green, charged with shooting his sister to death on Christmas Eve, will undergo treatment, while the case against him is suspended.

Joseph Green, accused of shooting his sister to death on Christmas Eve, will be evaulated to determine whether he understands legal proceedings and can help his lawyer.

The incident is the fourth reported homicide in Madison this year and the second this month.

A Madison man was sentenced to 100 months in prison for robbing two banks and a credit union in Madison in 2019, according to Scott C. Blader, U.S. attorney for the Western District of Wisconsin.

Firefighters responded to a 6-foot high bonfire outside a Near West Side house early Sunday morning that was determined to be “both a hazard and a nuisance” in violation of several outdoor burning ordinances, the Madison Fire Department reported.

A man faces his sixth operating while intoxicated offense after a tree in the front yard stopped him from crashing into a Far East Side house late Monday night, Madison police reported.

A judge ruled Dec. 21 that Green had regained competency and the case against him could proceed. 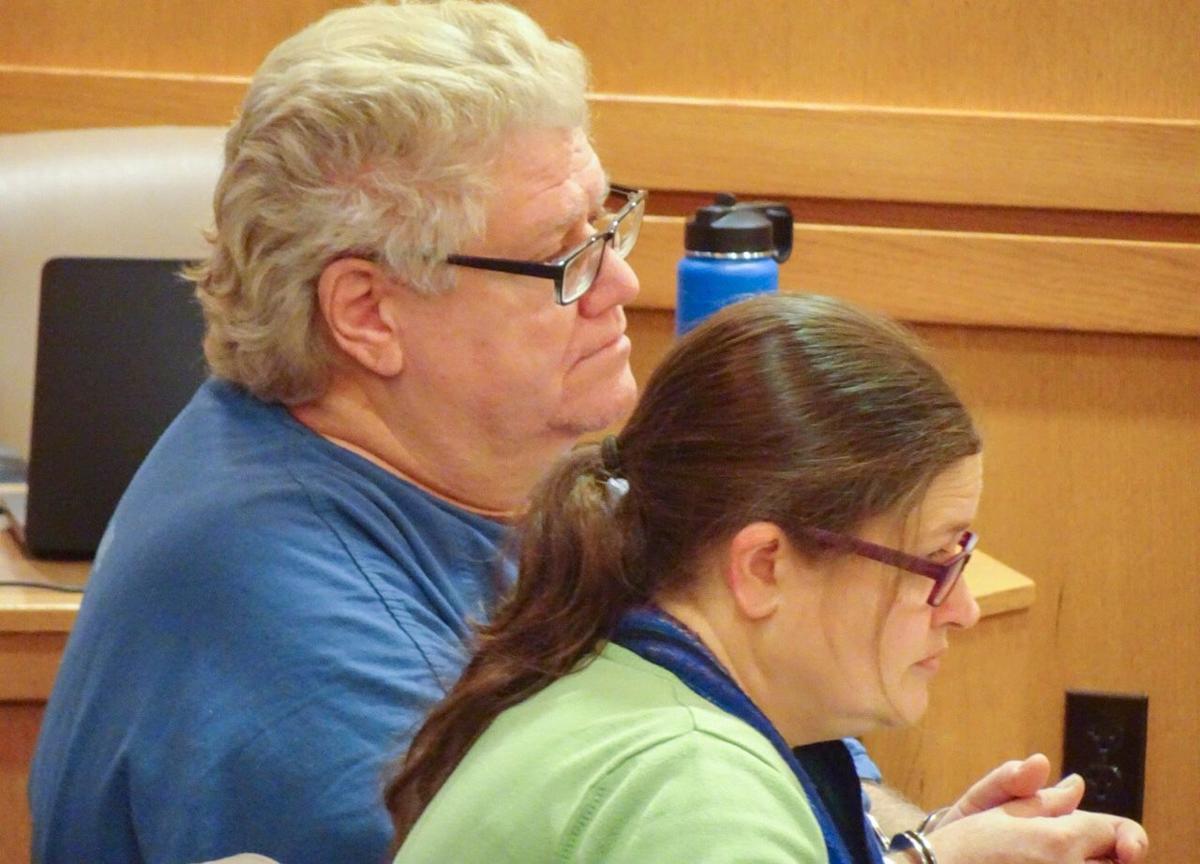 Joseph Green, left, appears in court in January with his lawyer, Laura Breun. A judge on Monday ruled Green is now competent to assist his attorneys in his first-degree intentional homicide case concerning the shooting death of his sister, Sheila Green, last Christmas Eve. 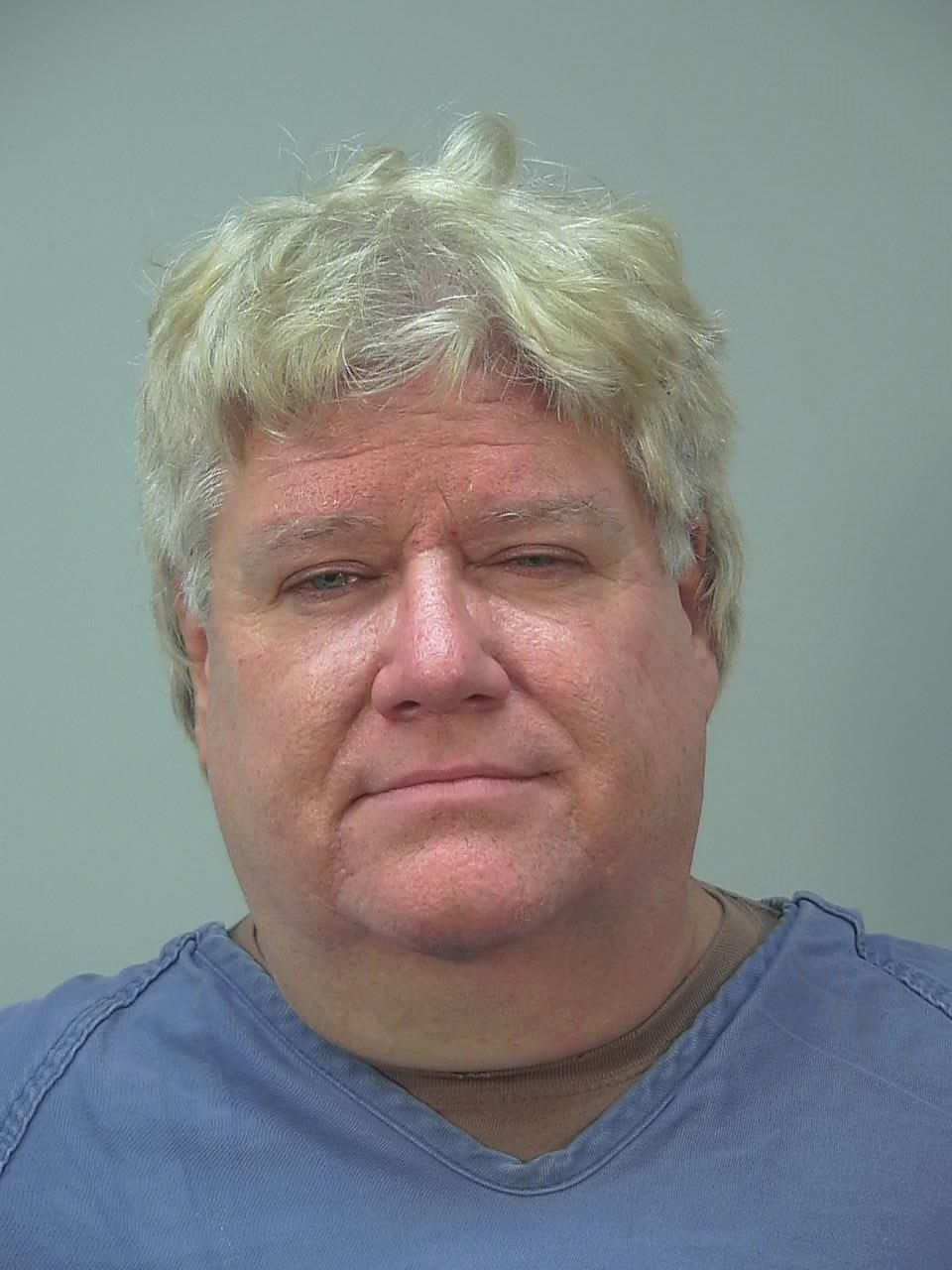