Charges have been filed against two people for attempting to damage and destroy two buildings with fire during an August protest in Downtown Madison, U.S. Attorney Scott Blader said Wednesday.

Anessa Fierro, 27, and Willie Johnson, 45, both of Madison, were each charged in two-count complaints. The complaints allege Fierro and Johnson broke glass windows and doors in two commercial buildings, poured liquid from a gasoline container into the buildings and attempted to light them on fire during the Aug. 25 protest.

According to the complaints, the two successfully started a fire at one of the buildings and were trying to start a fire at the other — which at the time had some occupied residential apartments — when Madison police officers arrived.

Fierro and Johnson were identified through video surveillance and arrested Wednesday. Their initial court appearances had not yet been scheduled.

The appeal was expected after Monday's highly anticipated court ruling in favor of Democrats and their allies.

Democrats and some national security experts slammed Secretary of State Mike Pompeo for visiting the state so close the election.

Gov. Tony Evers to use $5M in CARES funds for broadband expansion grants

The COVID-19 disruption could continue well into next year, even with a vaccine, Dr. Michael Osterholm said during the first day of a three-da…

Former Surgeon General Dr. Vivek Murthy spoke during IceBreaker in a virtual fireside chat with a UW-Madison researcher about the physical and…

UW-Madison lifted quarantine orders for two of its largest dorms on Wednesday and will soon phase in some face-to-face classes, the first easi…

People set candles, flowers, signs and photos of Breonna Taylor on the steps of the state Capitol after a Kentucky grand jury’s decision to no…

Madison police probing gunfire reports on Southeast Side, South Side on Wednesday

Madison police investigated gunfire reports on the South Side and Southeast Side on Wednesday.

Authorities have identified the two people who were killed in a head-on crash Sunday afternoon in the town of Milton in Rock County.

A Minnesota man died in a single-vehicle rollover crash off Interstate 39/90 near the Beltline interchange, the Wisconsin State Patrol reported.

He was charged with attempted arson at two buildings on East Washington Avenue during a riot last summer.

Like her co-defendant, the plea will be conditioned on the resolution of a legal matter.

Willie Johnson apologized for attempting to set fires at Wisconsin Manufacturers and Commerce and Chalmers Jewelers.

Anessa Fierro pleaded guilty Tuesday to one of the two attempted arson charges she faced. 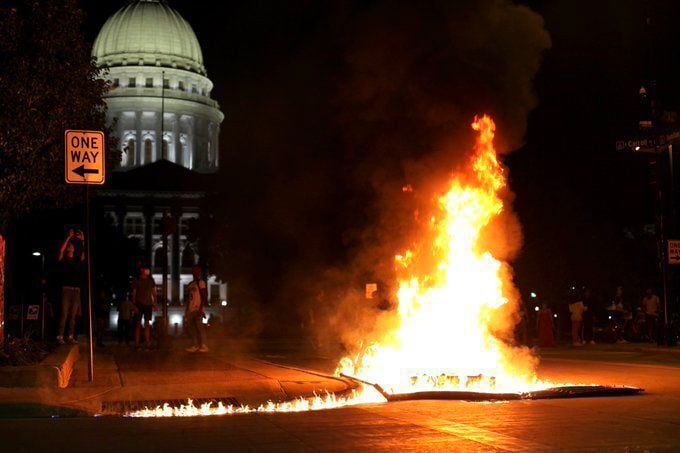 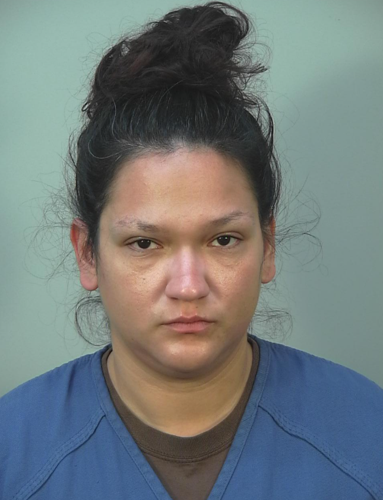 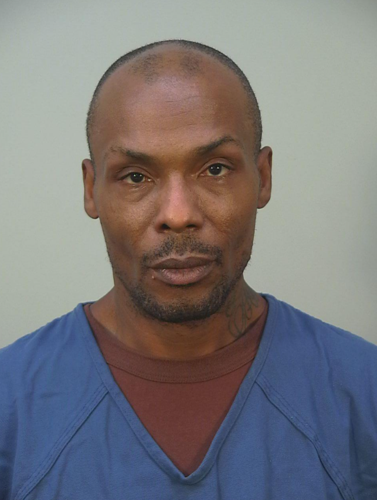