'Chaotic' fight causes woman to jump out of car as windshield breaks, then car runs over her
Share this
{{featured_button_text}}
Shanzeh Ahmad | Wisconsin State Journal

A "chaotic" fight between two men Wednesday afternoon led to a woman jumping out of a car fearing for her safety, but the car ended up rolling over her legs, Madison police said.

Witnesses reported seeing Zepeda grabbing an axe or hatchet from the back of his pick-up truck while Scott got into a car, drove toward Zepeda and hit him. Zepeda ended up on the hood of the car Scott was driving and used the axe or hatchet to hit the windshield of the car before rolling off.

The 22-year-old woman, who also has no permanent address, was in the passenger seat of the car and jumped out because she was afraid of Zepeda's weapon while he was still on the hood of the car. The car's tires ended up rolling over the woman's legs.

DeSpain said the woman was "in a lot of pain, but not seriously injured." She was still in the street as both men drove off.

Zepeda's truck was later seen on Stoughton Road, and he was arrested. The car Scott was driving was found parked on Powers Avenue with a hole in the windshield. Scott was found walking in the area and arrested.

Both men were booked into the Dane County Jail on tentative charges of second-degree recklessly endangering safety.

Madison woman robbed, cut after getting cash from East Side ATM

The 37-year-old woman got cash from the ATM outside of a U.S. Bank Wednesday morning when another woman got out from the passenger side of a pick-up truck and pushed the first woman to the ground.

A new Dane County housing fund would support the creation of apartments geared toward lower middle-class renters who can't afford to live in the county.

Tom Reubens died of cardiac arrest while asleep in his Seneca Falls, New York, home last year. Now, his family is seeking to raise awareness about genetic syndromes that can kill apparently healthy people at any age.

Fire crews found residents evacuating upon arrival then entered the building to find smoke in a public hallway and a small fire in a bathroom of one of the apartments.

An officer and another person were injured in a three-vehicle crash Downtown Thursday night involving a squad car heading to a weapons call, Madison police reported. 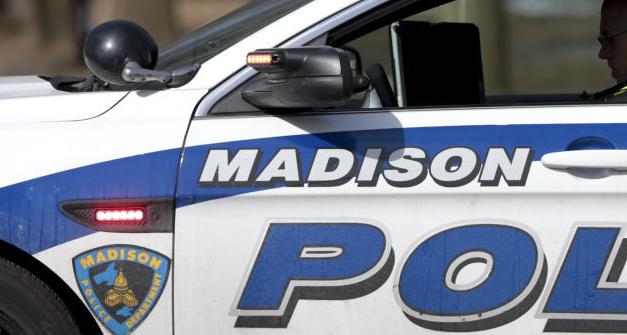 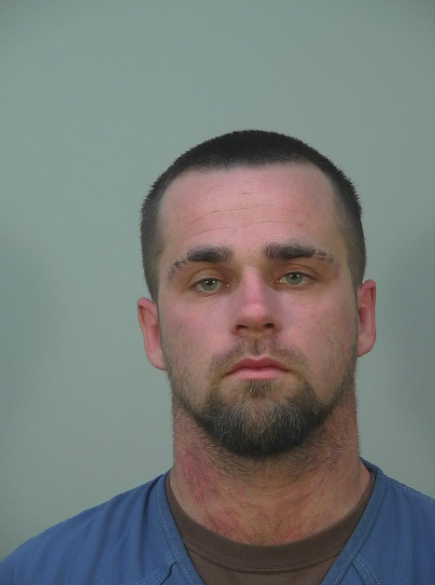 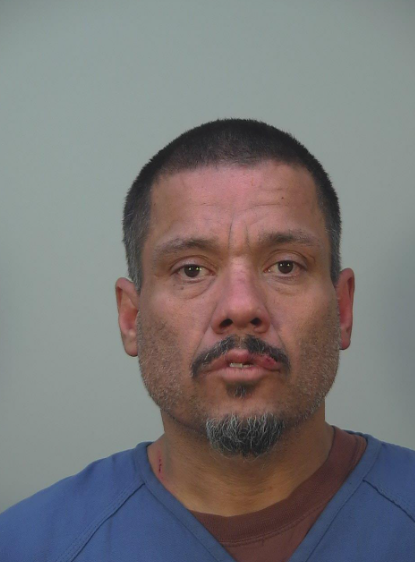