"The suspect and the victim were having a disagreement and the witnesses stated that the suspect shot the victim," Beloit Police Capt. Andre Sayles said during the press conference Monday afternoon. Early investigation indicated that the disagreement was over profanity used toward other residents of the home where the victim and suspect both lived.

The shooting took place at around 6:20 a.m. in a residence of the 1000 block of 10th Street. Tucker, 34, who lived in Beloit for less than a week and previously resided in Janesville, was taken into custody without force being used at 7:45 a.m.

The Beloit Fire Department took the victim to a local hospital where he was pronounced dead, Sayles said. Police did not identify the victim, but said he was a 50-year-old Beloit resident.

"I'm confident to say this was an isolated incident," Sayles said. "Eighty percent of the time the suspect and victim know each other, so the danger to the community is minimal and we do have the suspect in custody, so I would say the residents of Beloit can rest assured that there is no other suspect."

Officers were given a detailed description of the suspect by witnesses, and located Tucker near the Portland Avenue Bridge where he threw an unidentifiable object into the river, Sayles said.

The department is partnering with the Rock County Dive Team and the Department of Natural Resources to search for the item, Sayles said.

"Sometimes we're successful at finding things in the river, sometimes we're not," he said. "Hopefully we will be able to get that object out of the river and identify what it was so we can strengthen our case."

This is the second homicide in the city of Beloit this year, Sayles said.

The homicide follows a shooting that injured a woman about 2:15 a.m. Saturday at Park and Bushnell avenues. The 21-year-old woman was in a vehicle when she was shot. She was taken to a hospital for treatment of the non-life threatening injury, Beloit Police spokesperson Sarah Millard Lock said in a statement.

The investigations of the shootings will continue but preliminary reports suggest they are not connected, Sayles said.

Man pleads guilty to gun possession during Downtown unrest, but issue of his arrest remains

"This is a dangerous path we are being asked to tread," Justice Brian Hagedorn writes for the majority.

All four candidates are men and come with decades of traditional policing experience.

Explained: What to expect in Wisconsin's election lawsuits

It's going to be a busy week.

Another man was also charged earlier this year for his role in a woman's death.

Robber makes off with 2 packs of cigarettes after tussle with store clerk, Madison police say

A robber made off with two packs of cigarettes after a tussle with a clerk at a Far East Side store on Saturday, Madison police reported.

An inmate who escaped from the minimum security Oregon Correctional Center early Tuesday morning was recaptured in a town of Oregon field a little more than seven hours later, the Fitchburg Police Department reported.

An officer woke up a homeowner after the man's Lexus was spotted going 120 mph on the Beltline early Monday morning, Madison police reported.

A stolen handgun was found in a diaper bag after a traffic stop on the West Side Monday morning, Madison police reported. 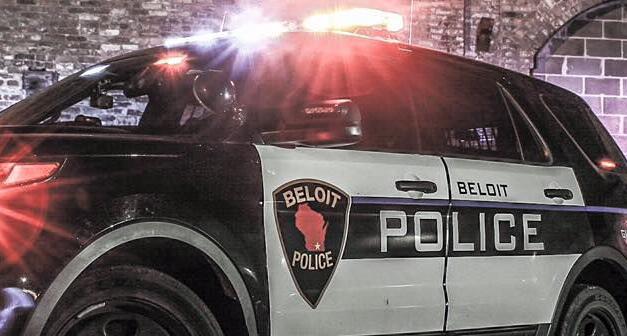 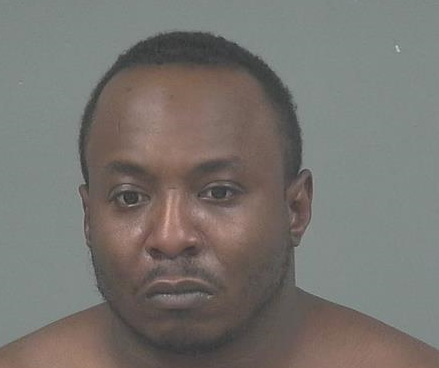