The attorney for Laurie “Bambi” Bembenek, Wisconsin’s most famous runaway fugitive, who insisted until her death in 2010 that she did not kill her husband’s ex-wife, hopes Gov. Tony Evers will finally clear her name with a posthumous pardon she unsuccessfully sought for decades.

Bembenek’s attorney sent Evers the pardon request earlier this year. Evers, a Democrat, has said he will once again consider granting pardons after his predecessor, Republican Scott Walker, didn’t issue a single one during his eight years in office.

“I am hoping (Evers) will do something about this,” Bembenek’s attorney, Mary Woehrer, said Tuesday. “Granting Laurie Bembenek a pardon would be the right thing to do. It would be justice.”

Evers has declined to comment on specific pardon requests. He’s in the process of establishing a process for considering pardons after eight years of inaction.

Bembenek worked briefly as a Playboy Club waitress in Lake Geneva before becoming a police officer in Milwaukee in 1980, where she married Detective Fred Schultz. Bembenek was convicted in 1982 of fatally shooting his ex-wife after complaining about the alimony he had to pay.

Bembenek was sentenced to life in prison but maintained her innocence. In 1990 and now divorced, she escaped from Taycheedah Correctional Institution in Fond du Lac and fled to Canada with her fiance, who was the brother of a fellow inmate. She escaped by crawling through a laundry room window.

In Milwaukee, more than 200 supporters — many wearing “Run Bambi Run” T-shirts — rallied to show support for her flight from the law. Bembenek and her fiance were living under fake names when they were captured in Thunder Bay, Ontario, about three months later after the case was featured on “America’s Most Wanted.”

In 1992, Bembenek was released on parole after her original conviction was set aside and she agreed to plead no contest to second-degree murder as part of a deal. A no contest plea is not an admission of guilt but is treated as such for sentencing purposes.

She moved to Washington state to live with her parents, where she fought to clear her name until her 2010 death from liver failure at age 52.

Bemebenek had a pardon request pending with then-Gov. Jim Doyle when she died. Doyle, a Democrat, didn’t act on the pardon request.

Woehrer, Bembenek’s attorney, said it was the dying wish of Bembenek and her parents to clear her name.

“Laurie Bembenek was not a murderer,” Woehrer said. “She murdered no one. She was wrongly convicted.” 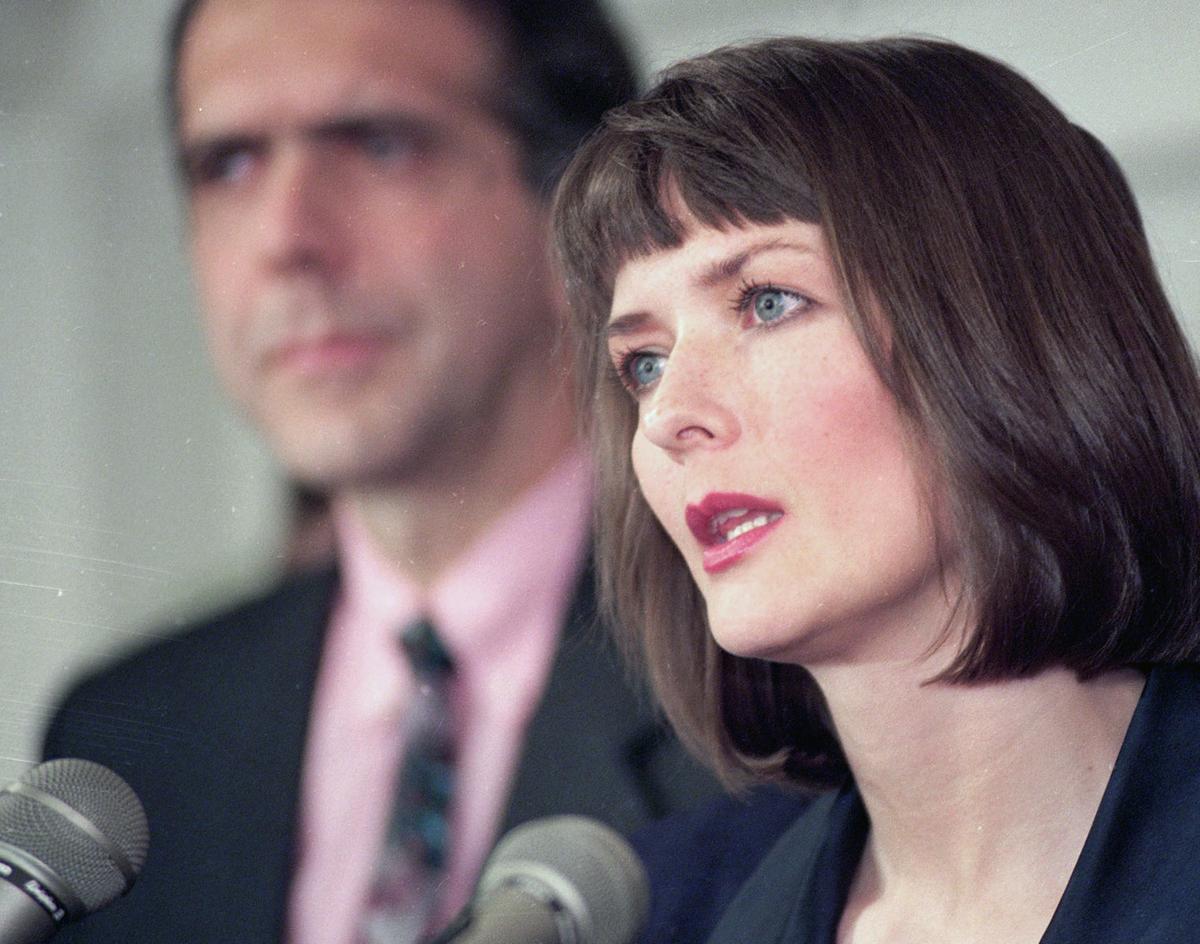 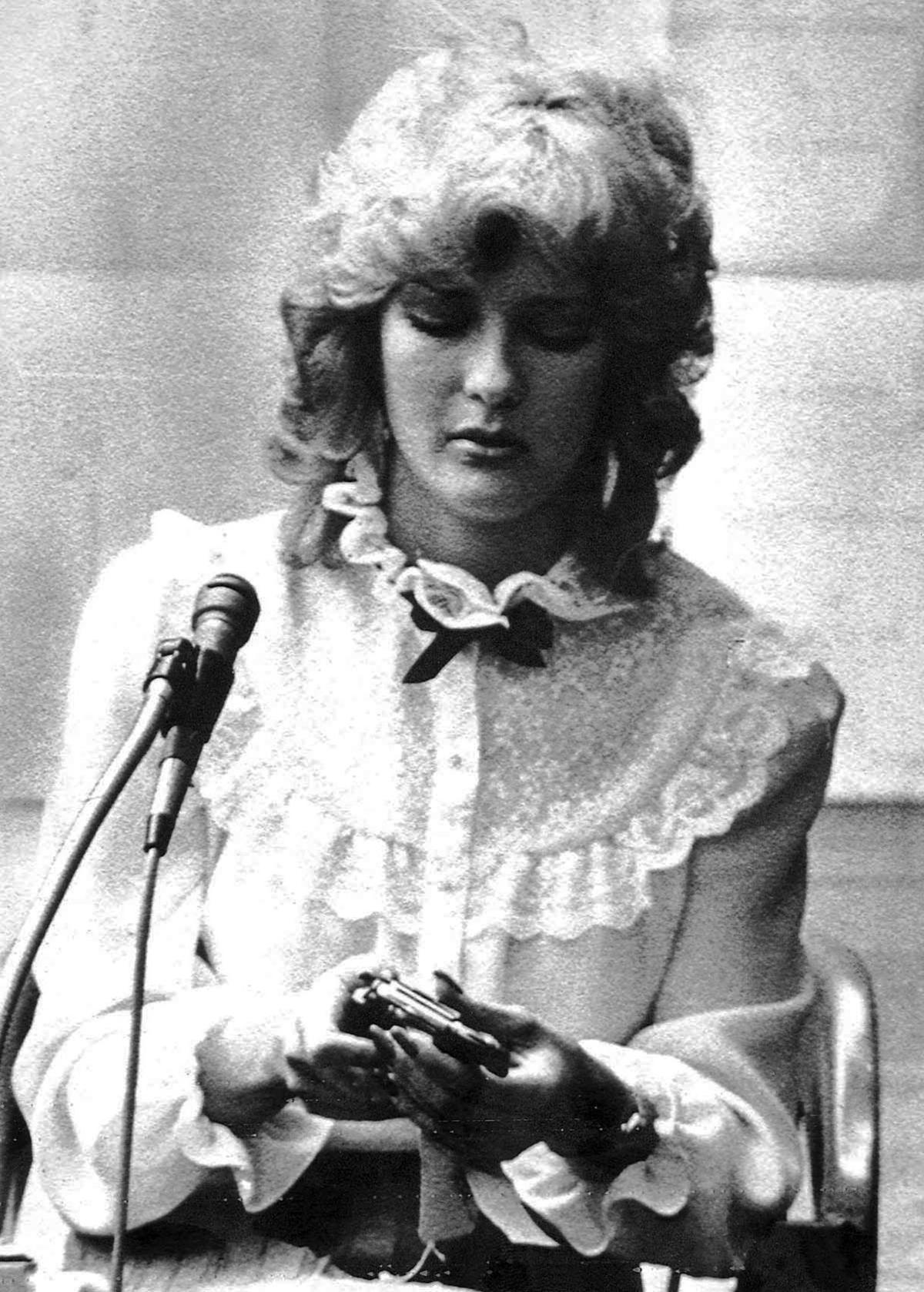 Laurie "Bambi" Bembenek, then 23 years old, testifies during her murder trial in 1982. Her given first name was Lawrencia. 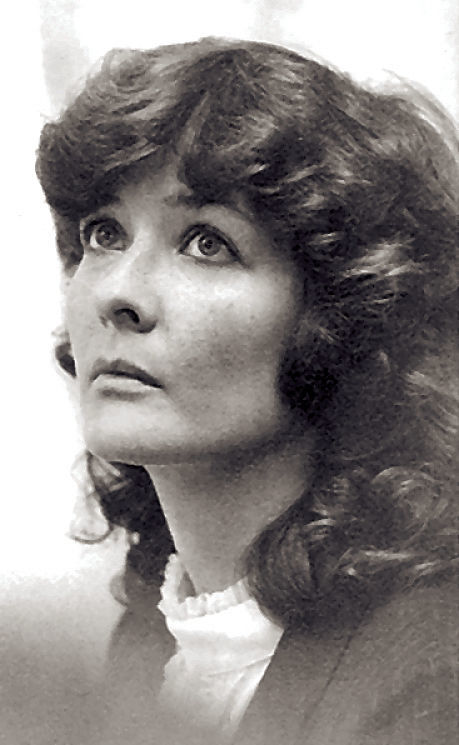