A 26-year-old man was arrested Friday in a triple shooting on the Far West Side in October that left one man dead and two teenagers seriously injured, Madison police said.

The man killed in the shooting, Jason I. Eggleston, of Madison, was found on the pavement of Flower Lane outside the Wexford Ridge apartment complex. He died at the scene. One of the teenagers was found in an apartment, and the other was found about a half-block away at the corner of Colony Drive and North Gammon Road. Both of them, ages 17 and 18, were taken to a hospital with life-threatening injuries.

A search warrant also led to the seizure of a stolen handgun with an extended magazine and ammunition, about 12.5 pounds of marijuana and over $7,000.

Juwan J. Wilson is wanted for first-degree recklessly endangering safety for the October shooting on the 2300 block of Post Road. 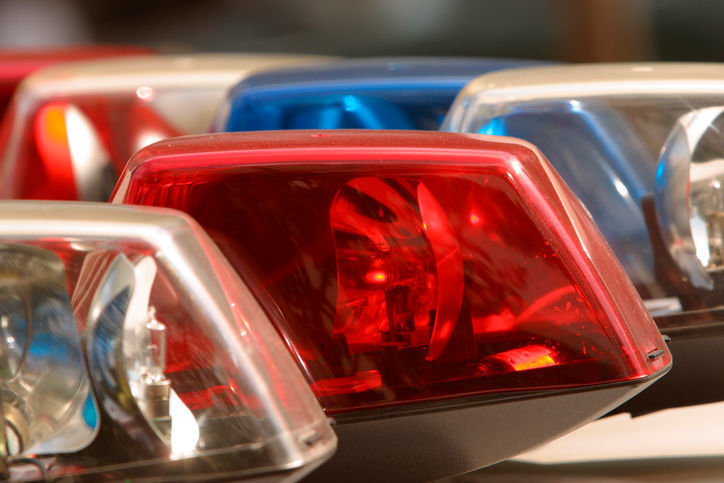 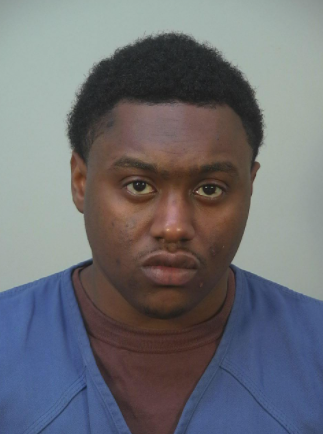