Organizers are exploring other options for a scaled-back event around the Fourth of July, depending on what state and local public health authorities say will be allowed at that point. 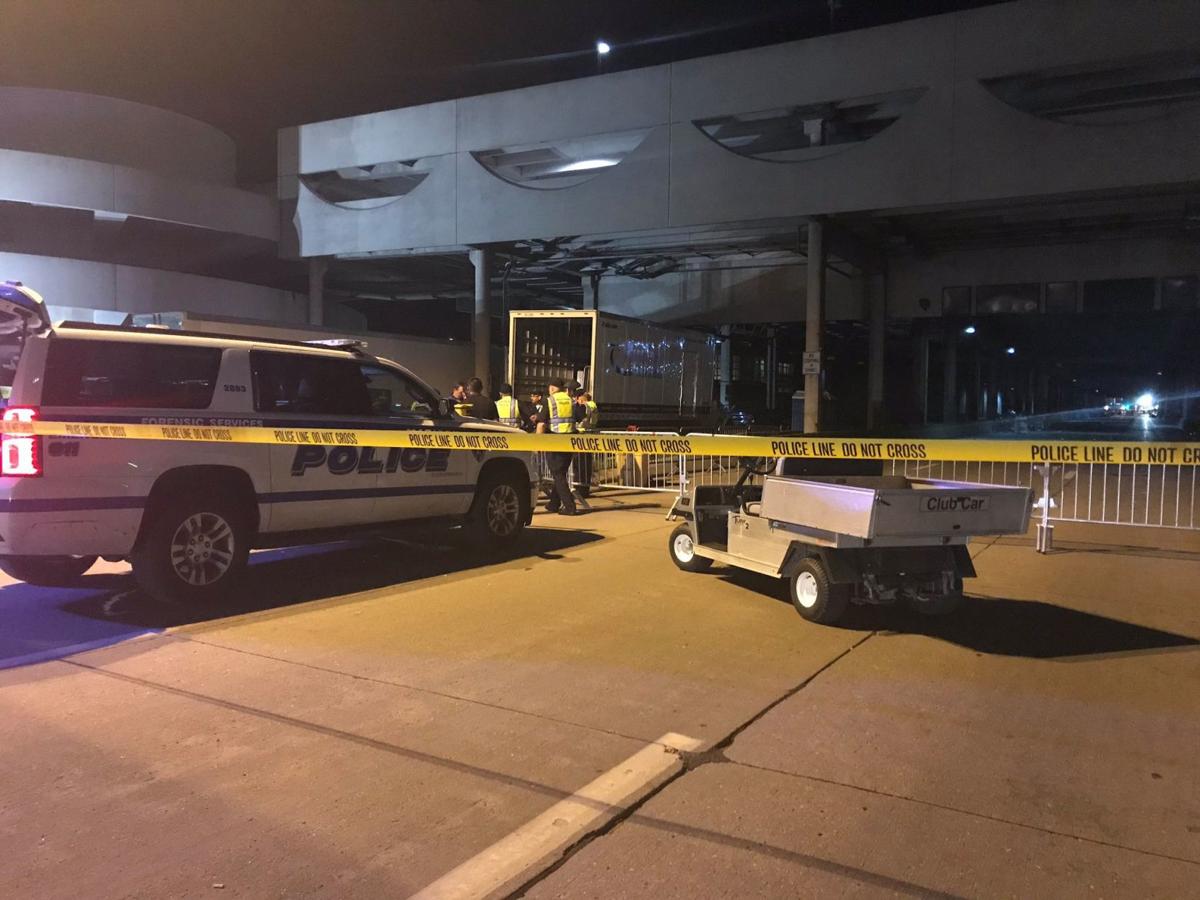 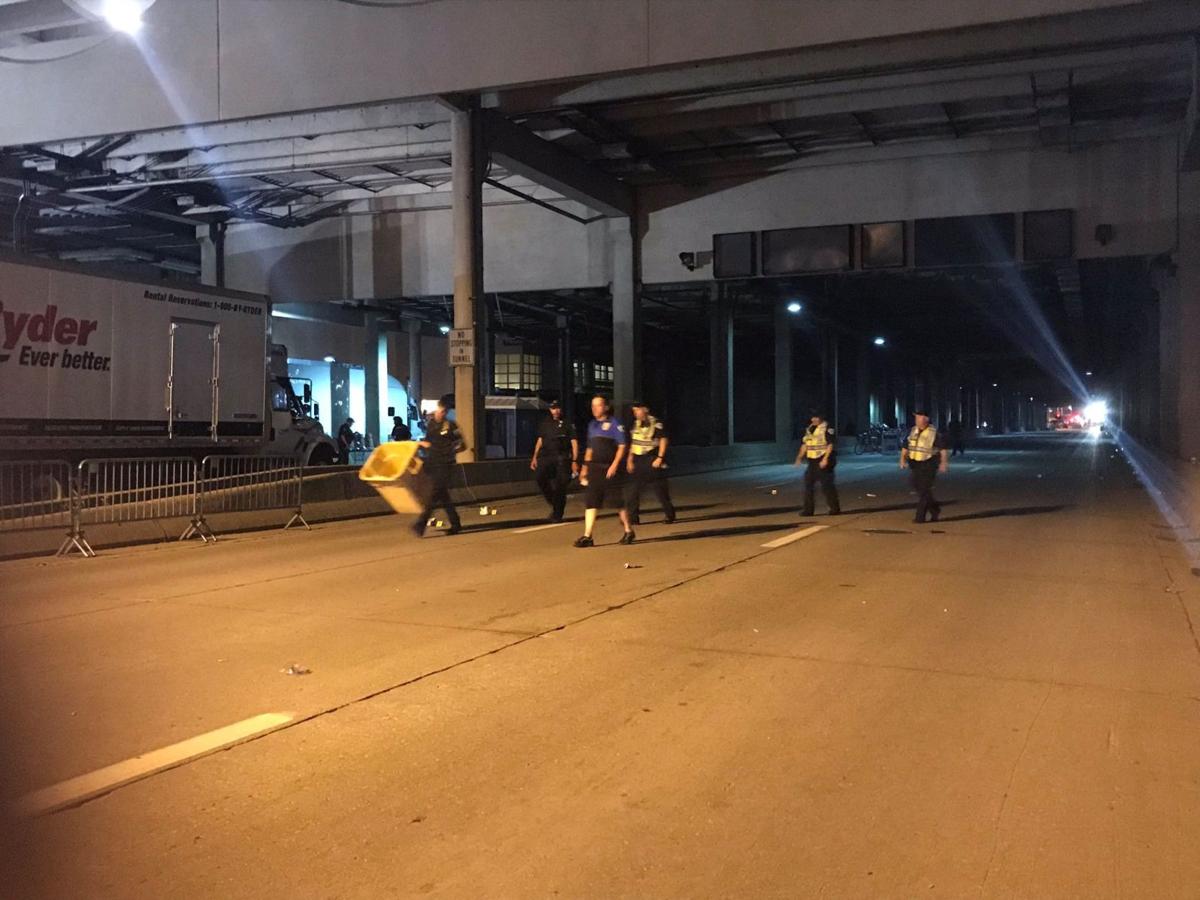