A Mount Horeb man has been arrested in the killing of Nicholas Day, whose body was found along a highway in the town of Blue Mounds on Jan. 15.

Authorities have been unable to determine a connection between Berg and Day, 26, whose body was found by a passerby on Highway JG. An autopsy found he had been shot and stabbed several times in the neck, Mahoney said.

“We know that this attack occurred over a very short, narrow window of time,” Mahoney said, “but what we don’t know is why. Riley Berg’s motives for this homicide are still unclear.”

Day’s death was initially reported as a hit-and-run, as the Sheriff’s Office noted that he was wearing running clothes and appeared to have been running against traffic, close to the shoulder of the highway. But a report from the Dane County Medical Examiner concluded that Day’s injuries were consistent with “homicidal violence.”

“This homicide was a cold, calculated and extremely violent homicide,” Mahoney said. “Because of the severity of the wounds on Nicholas, (deputies) believed it was a hit and run.”

Investigators reviewed surveillance video from the day of the murder in an attempt to find people who might help with the investigation, and put out public calls to identify joggers and a motorist in the area. Mahoney did not explain how detectives connected Berg to the killing.

Berg was arrested in 2017 after being pulled over for speeding on Highway 151, according to a criminal complaint filed in Iowa County. He refused to hand over his driver’s license and provided officers with a false name, repeatedly calling himself “Riley John.” He was arrested for obstructing an officer and cited for speeding and driving without insurance.

At the time, arresting Officer Steve Hufton of the Mineral Point Police Department spoke with Berg’s father, John Berg, who was apologetic about his son’s behavior, the complaint states. He explained Berg had been diagnosed with schizophrenia and hadn’t been taking his medication, and said Berg had been hospitalized in June 2017 due to his condition.

Berg’s father told Hufton that his son was planning to drop out of UW-Platteville and move back home to Mount Horeb.

Detectives are still working to establish a motive and piece together Berg’s actions on Jan. 15.

“We will be remaining in Mount Horeb and getting details from anybody who knows Riley, including his activities before and after this homicide,” Mahoney said. “Even though we made an arrest, we continue to need your help.”

Authorities asked that anyone with information about the case call the department’s tip line at 608-284-6900.

Update: The truck and owner have been identified and determined not to be involved in the case, the Dane County Sheriff's Office said.

The Dane County Sheriff's Office said the man seen running in the area of Highway JG and Bergum Road is not considered a suspect.

Marcus Randle El, 33, of Homewood, Illinois, turned himself in on Saturday afternoon to Chicago police and is expected to be charged with two counts of first-degree intentional homicide when he is returned to Wisconsin, Janesville police said.

A Madison man was ticketed for causing injury by drunken driving after hitting a 2-year-old girl with his car in a North Side apartment complex parking lot on Saturday, Madison police reported.

A driver in a two-car crash near the intersection of Cottage Grove Road and South Stoughton Road on Friday told police he would be going to jail because he had been drinking, Madison police reported.

A crowbar-wielding man was arrested after attacking a couple inside a North Side McDonald’s on Sunday morning, Madison police reported.

Nicholas Day was found on the side of a highway with multiple stab wounds, and his blood was found in the car of suspect Riley Berg, according to the criminal complaint.

A Mount Horeb man charged with killing a jogger in January will get a mental health examination to determine whether he is able to assist with his defense.

The first-degree intentional homicide case against a man accused of killing a jogger in January near Blue Mounds was suspended Tuesday after a doctor determined the man currently is not competent to assist in his defense. 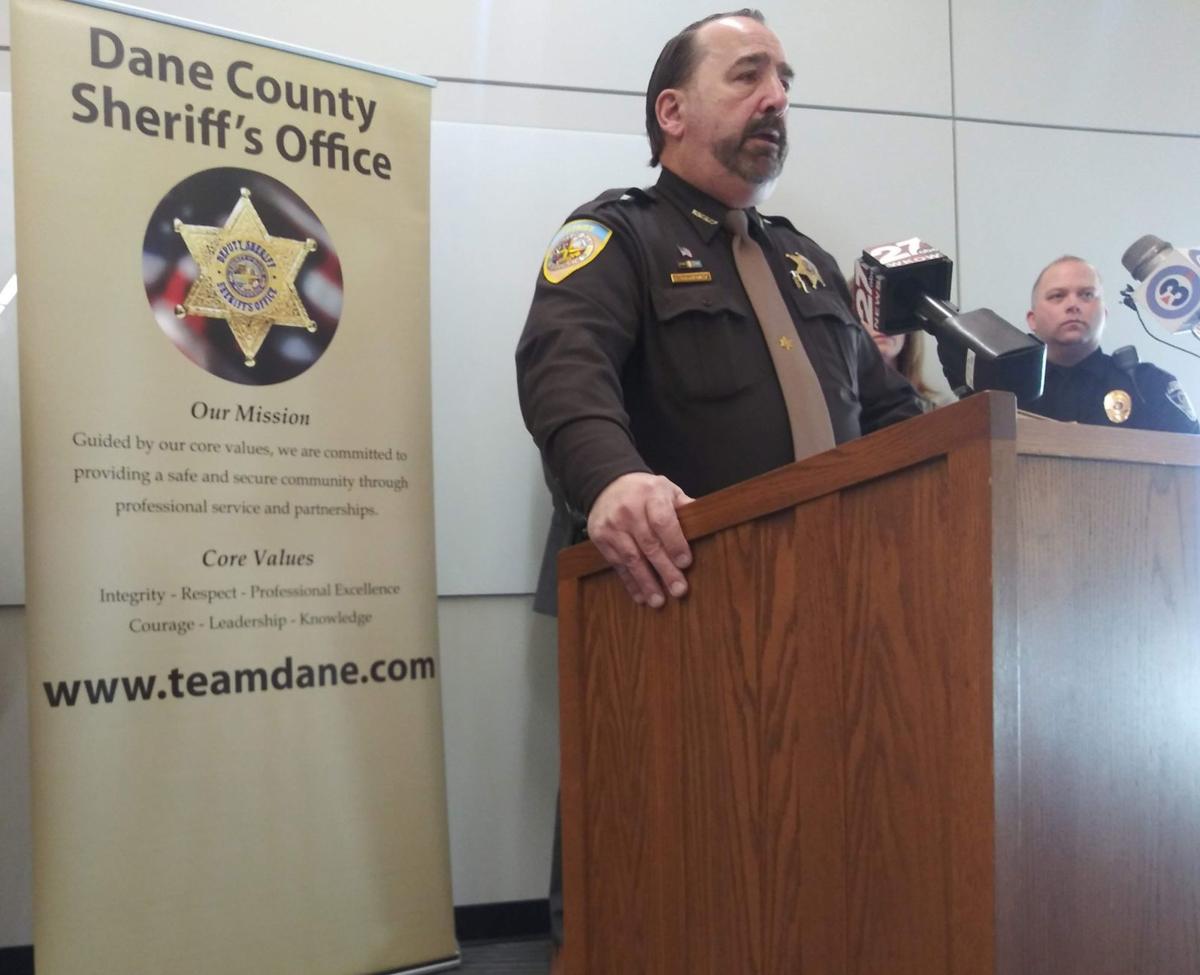 Dane County Sheriff David Mahoney on Friday announces an arrest in the homicide of Nicholas Day, whose body was found along a highway in the town of Blue Mounds on Jan. 15. 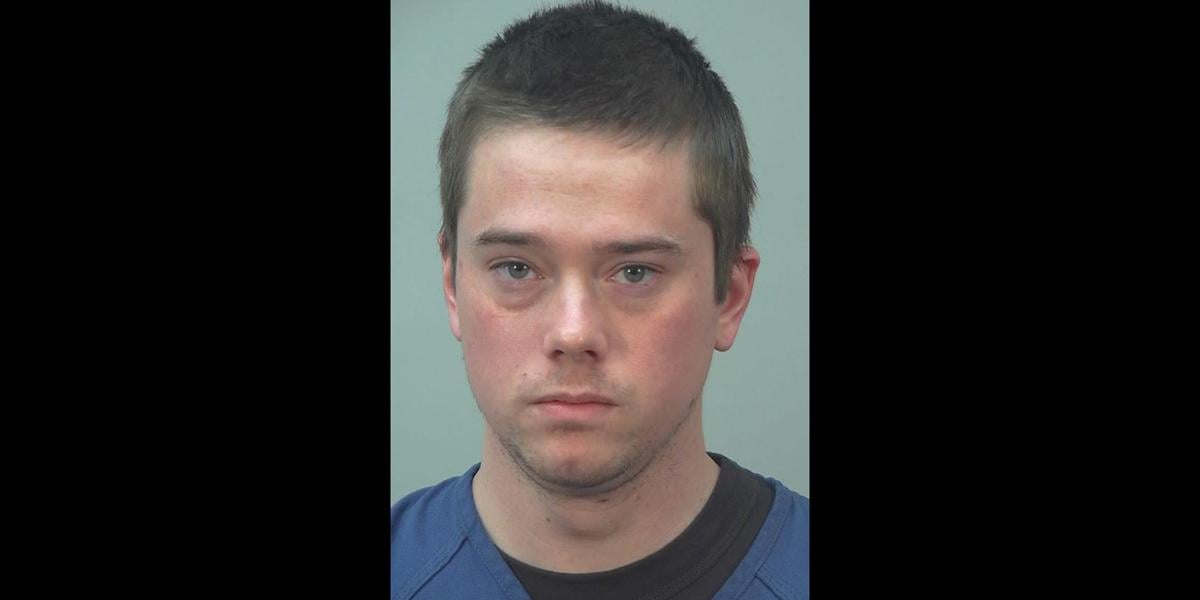 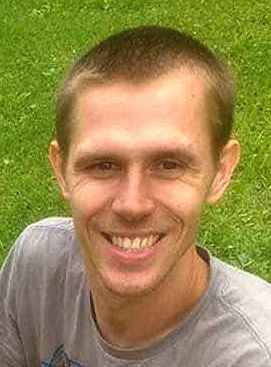