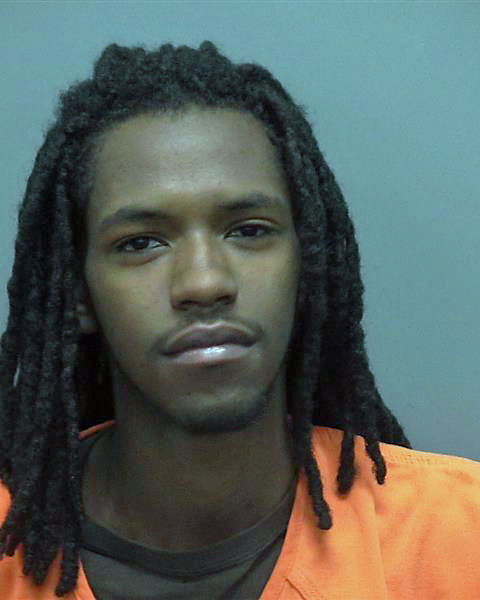 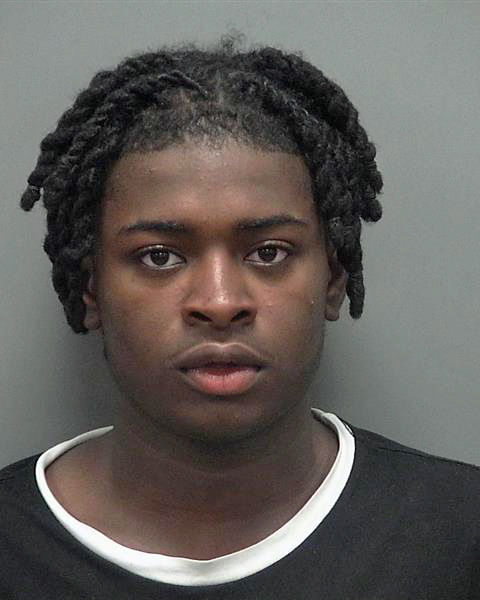 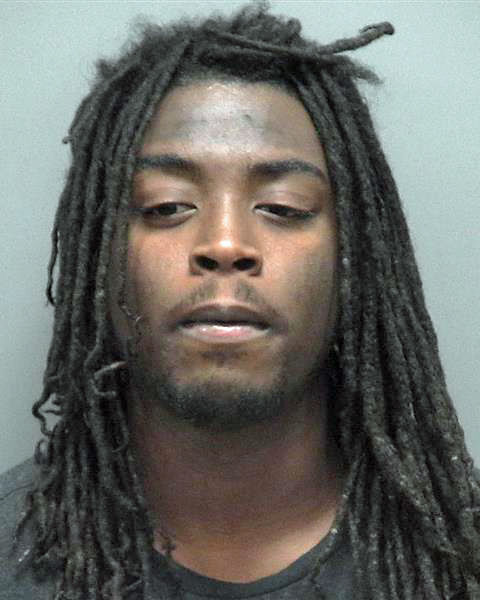 Beloit police have arrested a third man in connection with a June 7 homicide.

Journee R. Weathers Jr., 19, of Beloit, turned himself in to the Rock County Sheriff’s Office Monday and is being held on a $250,000 cash bond, according to court records.

According to police, Weathers shot 25-year-old Dre Vian T. Allen after a dispute over payment for a vehicle.

Weathers was one of three people charged with first-degree intentional homicide Thursday by the Rock County District Attorney’s office in connection with the shooting.

Elontae M. Phiffer, 18, of Beloit, and Damon E. Allen, 19, of Beloit, turned themselves in Friday and face homicide charges as parties to the crime.

Phiffer and Allen remained in the Rock County jail Monday on $250,000 cash bonds.

Allen’s death was the city’s second homicide of the year.

Who are they? WI children reported missing as of June 18

Monona Fire Department: Passenger escapes after waking up to car on fire

The Monona Fire Department responded around 5:30 a.m. to calls of a vehicle on fire in the 2500 block of Royal Avenue and arrived to find the vehicle engulfed in flames.

When he tried to remove the suspected thief from his vehicle, the man said five other people attacked him using a gas station squeegee.

Police said they were responding to a report of gunfire just before 11:30 a.m. when they found a man in the 1700 block of Porter Avenue with a gunshot wound to his upper body.

A girl was hospitalized and a man was arrested for OWI after a head-on collision Monday night in Vernon County, authorities reported.

A man with five prior methamphetamine convictions was arrested after a drug raid last week in Grant County, authorities reported Tuesday.

A residence and vehicle were damaged by gunfire on the Southeast Side on Tuesday night, Madison police reported.

A citizen tip led to the arrest of three teens Tuesday night in Janesville and the recovery of a car stolen in Sun Prairie, Janesville police reported.

A 19-year-old was found dead lying between two houses Sunday morning in Beloit.