After making a hit, 'Making a Murderer' returns with more
Share this
{{featured_button_text}}

NEW YORK — The “Making a Murderer” filmmakers were in many ways in a race against the clock to make part two of their series, now available on Netflix.

The first “Making a Murderer” recounted the story of Steven Avery and his nephew, Brendan Dassey, who were convicted in the 2005 slaying of Wisconsin photographer Teresa Halbach. Avery and Dassey are serving life sentences in the killing.

Filming for the second season stopped in July and Demos and her co-director, Laura Ricciardi, only handed in the finished product to Netflix a few weeks ago.

Much of what viewers will see in this new season is Steven Avery’s attorney, Kathleen Zellner, go over the entire case with a fine tooth comb to piece together what may have happened to Halbach. She’s meticulous with details and has multiple experts test various theories.

In an interview with The Associated Press, the filmmakers talked about how they handled the attention on their work, criticism from some viewers and what they hope ultimately will come from the series.

AP: Was it hard to cover the continuation of this story, when “Making a Murderer” became a part of the story?

Demos: The attention on the case didn’t really affect our process because for part two, in a lot of ways, it’s the inverse of part one. We’re in the courtroom for four solid episodes of part one and what’s going on in part two is these legal teams are fighting to just get into court. They would love to be in court to be arguing against the other side about the evidence but that’s not a guarantee. So there’s a lot of behind the scenes, there’s a lot of preparation, there’s a lot of investigation and a lot of that is happening on private property or our filming with the family is on private property, so you know we weren’t so much in the spotlight. We weren’t out in public.

AP: Season one made such an impact that Ken Kratz (the former district attorney of Calumet county, Wisconsin, who prosecuted Avery and Dassey) and others received death threats. What do you say to that?

Ricciardi: It’s obviously disappointing to hear negative or threatening or potentially violent reactions or responses that people had. ... Obviously we have no control over how people respond. To the extent that we hoped viewers would be engaged and perhaps have a passionate response, we were hoping that that response would be good. So there are lots of people who now recognize that there are flaws in the system. There’s room for improvement so it would be nice if we focused on potential reforms or just keeping the dialogue going.

AP: Some critics say that your narrative is one-sided and biased. What do you say to that?

Demos: Our point of view isn’t in the series. We have a collection of subjects and characters with all different points of view. ... It’s Steven Avery’s journey that we’re on. We’re documenting the subjective experience of Steven. (Note: At the end of each episode there is a card on the screen listing at least 70 people who didn’t respond or declined to be interviewed in the series. Those names include Halbach’s family members and Kratz.)

A burglar or burglars who apparently don’t follow the news stole an ATM from a Madison tavern overnight, Madison police reported.

Two police dogs and a drone helped in the arrests of three teens after a police pursuit of a stolen vehicle that reached 100 mph early Tuesday morning, authorities reported.

Charges are pending against former Racine Mayor John Dickert after he was allegedly involved in a fight in a local grocery's store parking lot after a road rage incident.

A Sun Prairie man has been charged with reckless endangerment for his role in a shootout in November on Madison’s Far East Side that started as an argument on Facebook, court documents state.

A Mindoro man was accused Friday of raping a woman, posting nude photos online without her consent and putting hidden cameras in her bathroom and a teenager’s bedroom, according to court records.

A teen is in custody after leading police on a chase that reached 120 mph in Columbia County Saturday afternoon, authorities reported.

Madison woman charged with theft of checks from soccer club

A Madison woman who was an officer in the Madison 56ers Soccer Club has been charged with theft after Oregon police said she took about $23,000 in membership checks in 2017.

A 24-year-old Wyocena man was flown from the scene Friday after the motorcycle he was driving struck a tree and a utility pole. 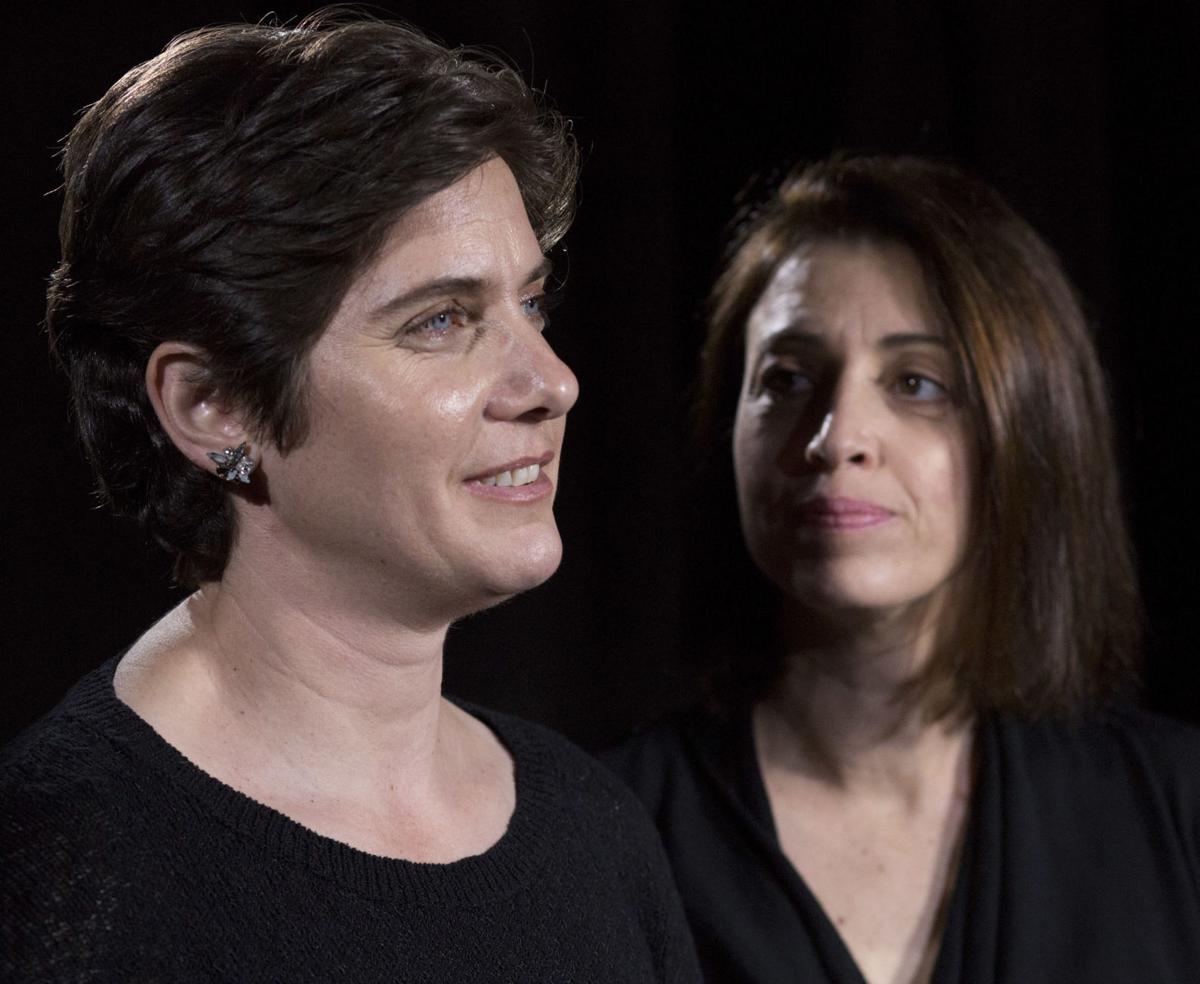 Filmmakers Moira Demos, left, and Laura Ricciardi talk during an interview, Friday in New York about the second season of their Netflix series "Making a Murderer." The docuseries is streaming now. 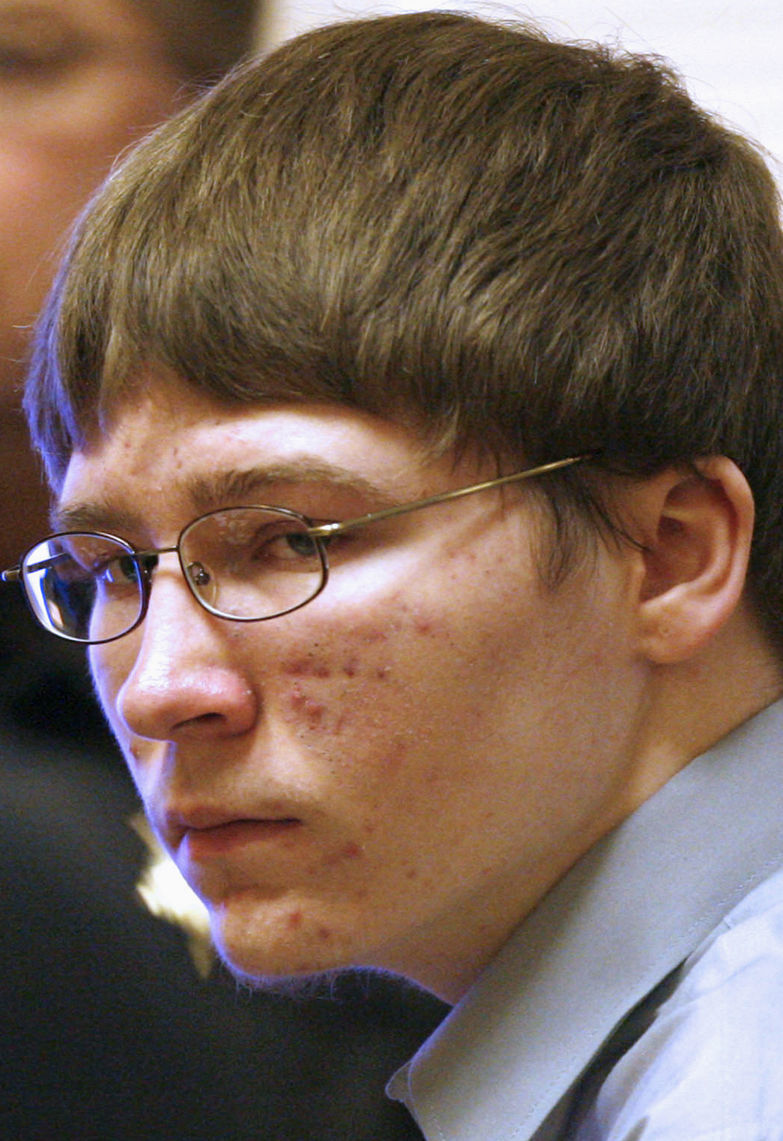 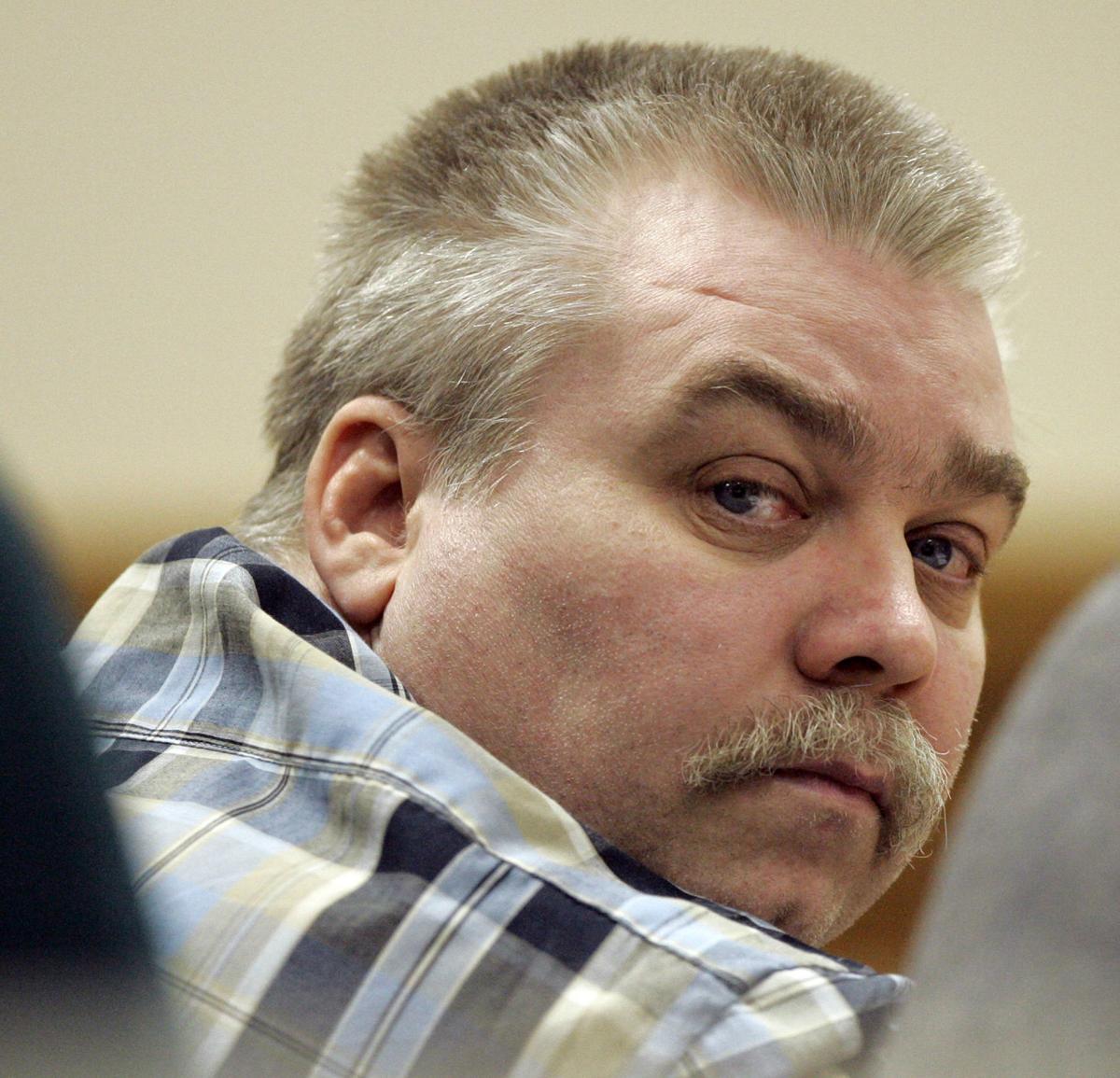