Seven people, all but one of them teenagers, were charged this week in a sprawling 49-page criminal complaint containing 78 criminal counts, most of them felonies, for their alleged involvement in a series of home burglaries, vehicle thefts and other alleged crimes in the Madison area.

The complaint lays out events over a nearly three-month period, between Aug. 11 and Nov. 9, that also included the use of stolen credit cards and ATM cards to make large purchases. Police said members of the group stole vehicles left running by their owners and by finding vehicle keys inside homes.

They also grabbed purses and other bags, sometimes straight from the passenger seat of a victim’s car or shopping cart, or during home or vehicle burglaries, according to the criminal complaint, filed in Dane County Circuit Court.

The alleged crimes, which were investigated by police departments in Madison, Sun Prairie, Middleton and Stoughton and the Dane County Sheriff’s Office, were sometimes carried out using vehicles stolen from other victims, according to the complaint.

In one instance in October, a man told police he had just returned to his car after shopping at Pick ’N Save, 261 Junction Road, and had placed his purchases and shoulder bag on his car’s passenger seat. He was removing his facemask and putting on his seat belt when someone opened the passenger door of his car and grabbed his bag, which contained his wallet.

Within 15 minutes his credit cards were used at nearby West Towne Mall to buy items from Zumiez, Journeys and Finish Line, the complaint states.

The quick use of credit cards, before they were reported as stolen, was prevalent in the scheme, according to the complaint, and items purchased were often immediately sold for cash. One sales clerk remarked to police that in hindsight it seemed odd that a group bought multiple pairs of Ugg boots from the store where she worked without trying them on.

James M. Treadwell, 17, of Madison, faces 38 counts, encompassing nearly half of the charges in the complaint, including burglary, taking and driving a vehicle without consent and identity theft, all felonies. He also faces multiple counts of misdemeanor theft and being a passenger in a stolen car, also a misdemeanor. He is scheduled to appear in court on Jan. 28.

Codey A. Williamson Jr., 17, of Janesville, faces 18 criminal charges, which include the same array of alleged crimes as Treadwell. Keyonta C. Blaney, 18, of Hammond, Indiana, faces seven counts, all of them felonies. Both have appeared in court. Williamson was ordered jailed on $8,000 bail, while Blaney was jailed on $9,000 bail.

Domon T. Goodwan, 17, of Madison, faces five felony counts. No court date is scheduled for him.

Female in 'critical condition' after being shot on East Side, Madison police say

Man shot in stomach on South Side, 35 shell casings recovered on Southwest Side, Madison police say

Names of dead in town of Sun Prairie murder-suicide released

Recently, seven youngsters were arrested for some 78 burglaries, some involving violence. In two other separate cases, two teenagers were arre…

Who are they? WI children reported missing as of January 15

The Public Protection and Judiciary Committee instead supported a proposal to shutter an existing housing unit once the addition is complete — something Sheriff Dave Mahoney said he's open to.

State Rep. Shelia Stubbs, D-Madison, Lilada Gee and Shyra Adams are the recipients of the annual award given to individuals whose contributions to the community honor Martin Luther King, Jr.'s work and mission.

The Wisconsin Pharmacy Examining Board said in its order that Steven Brandenburg cannot practice pharmacy while the suspension is in place, and Brandenburg agreed to the action "in order to focus" on possible charges against him.

Snowstorm set to hit Wisconsin Thursday (Jan. 14) into Friday (Jan. 15). See how much will fall and when

Predicted snow totals continue to vary widely, but forecasters agree that everyone in the state is going to see some snow, with winter weather advisories for all but southeast of Madison and far northeast counties bordering Michigan.

Investigators seeking cause of fire that destroyed Ford Mustang in West Side parking lot, authorities say

Investigators are seeking the cause of a fire that destroyed a Ford Mustang in a West Side parking lot early Thursday morning, the Madison Fire Department reported.

Cleaster Moon told Circuit Judge John Hyland that he's no "kingpin" as police had labeled him when he was arrested in 2019. 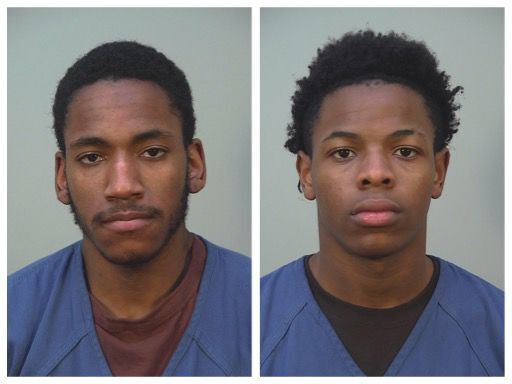 Blaney, left, and Goodwan. A photo of Nance was not available. 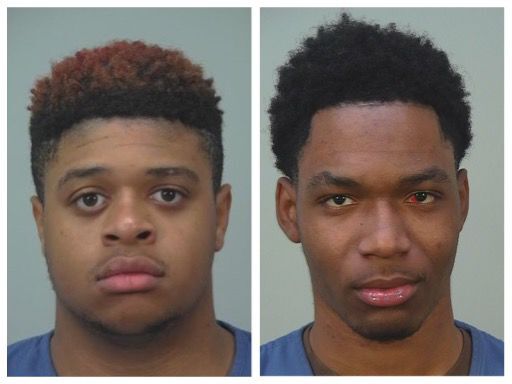 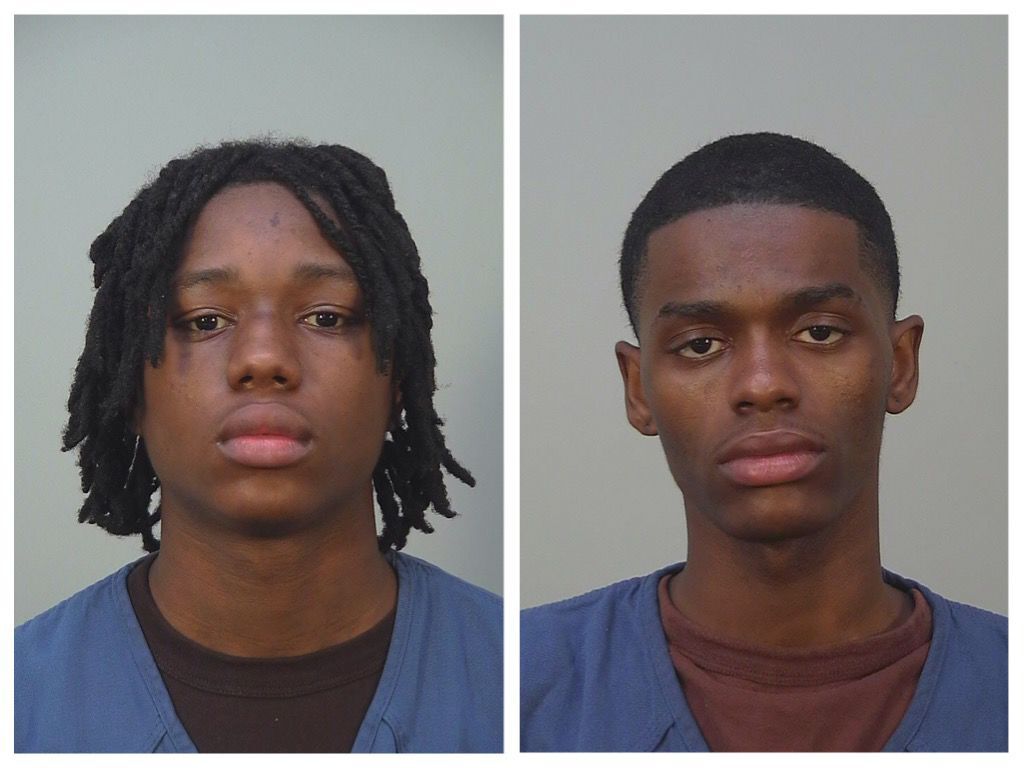 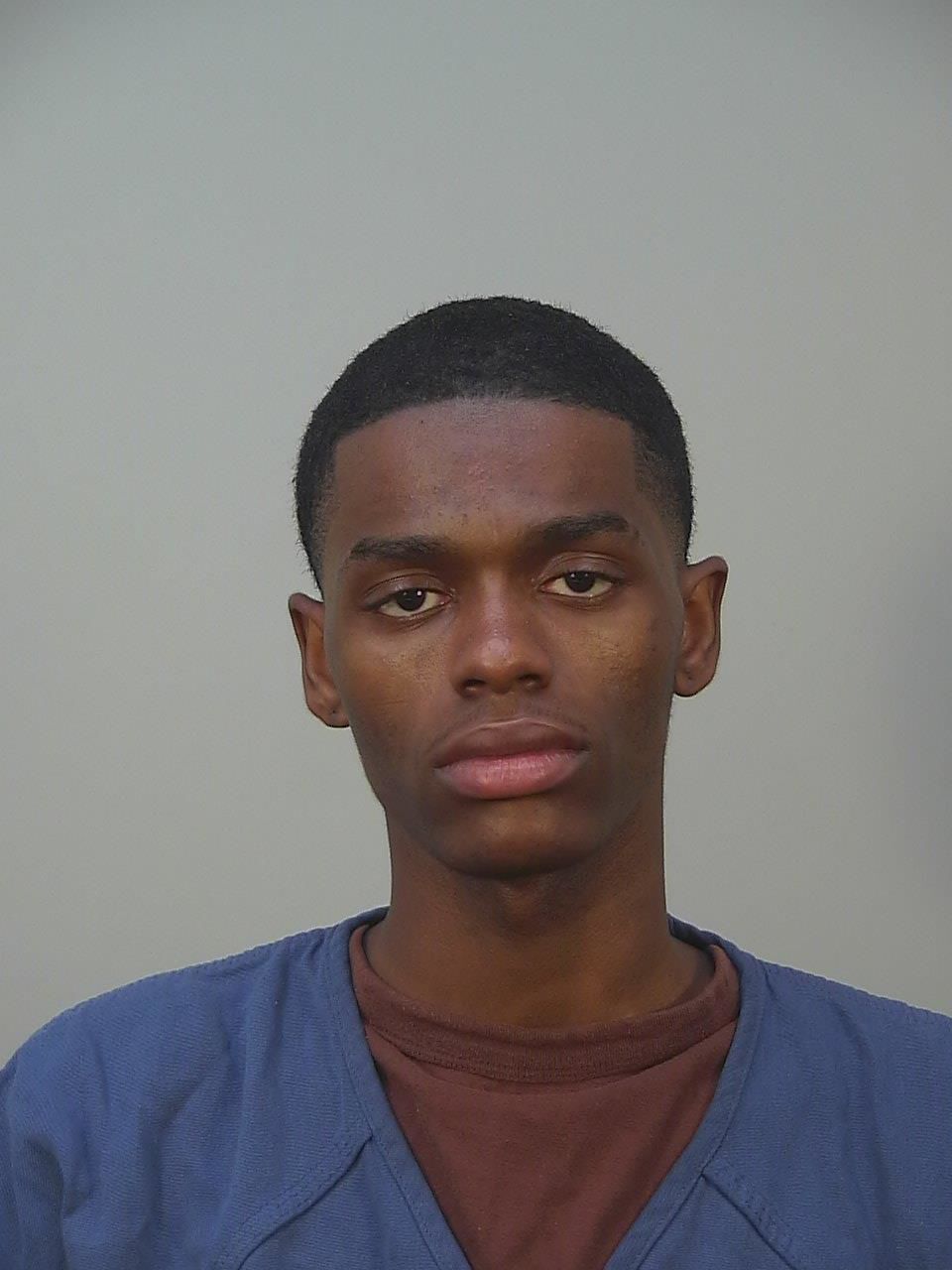 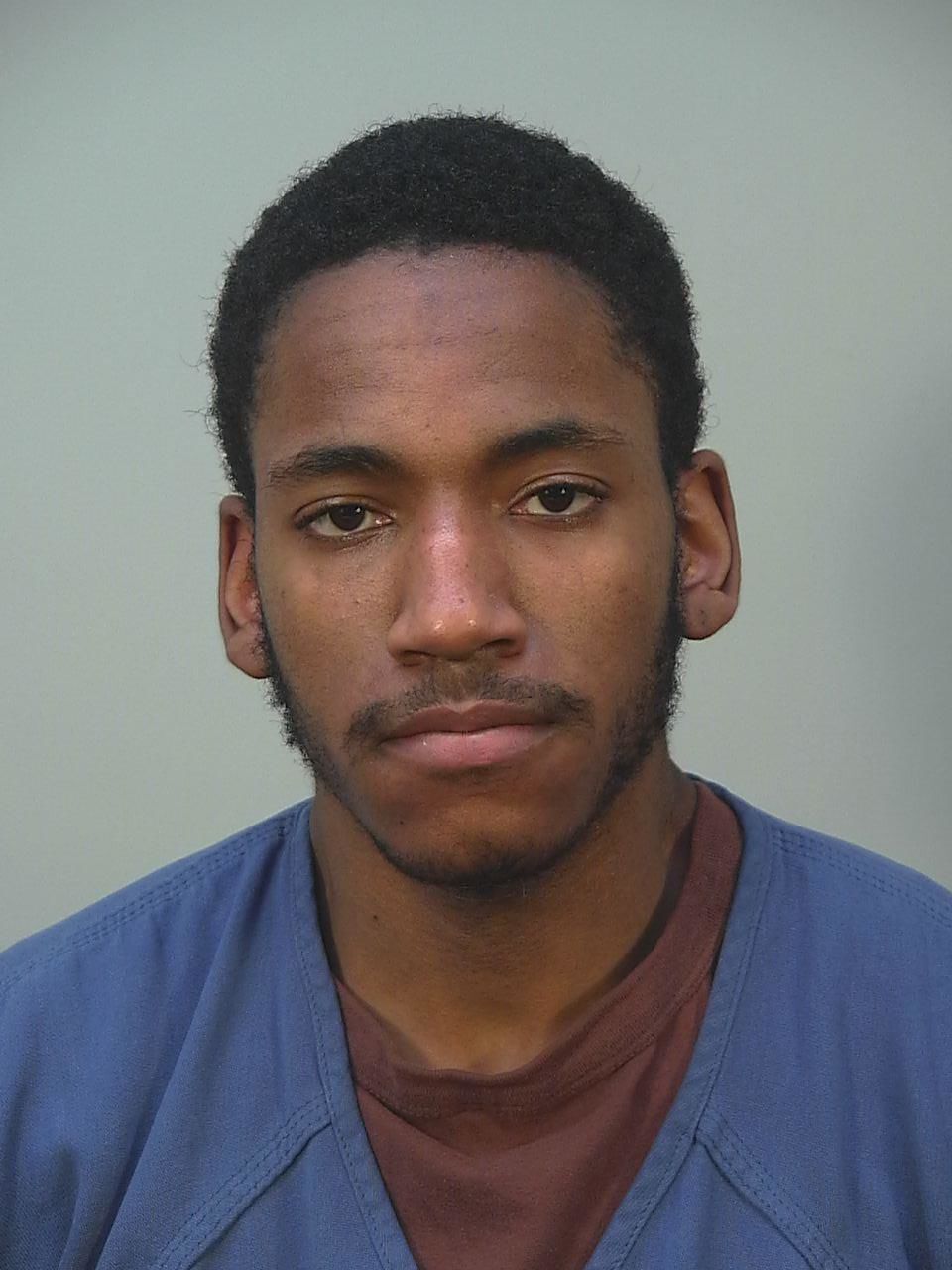 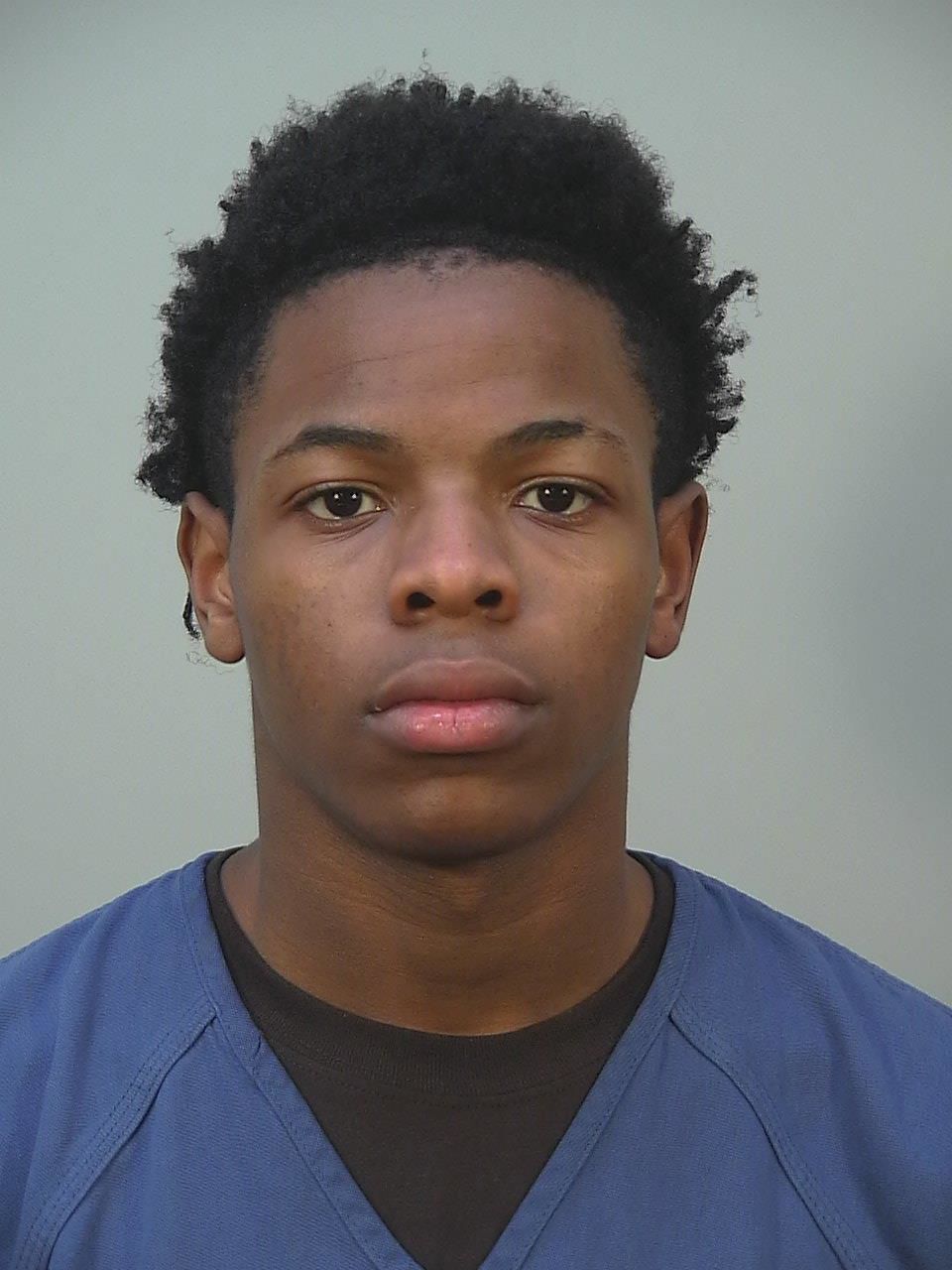 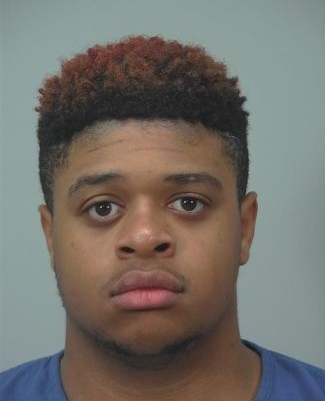 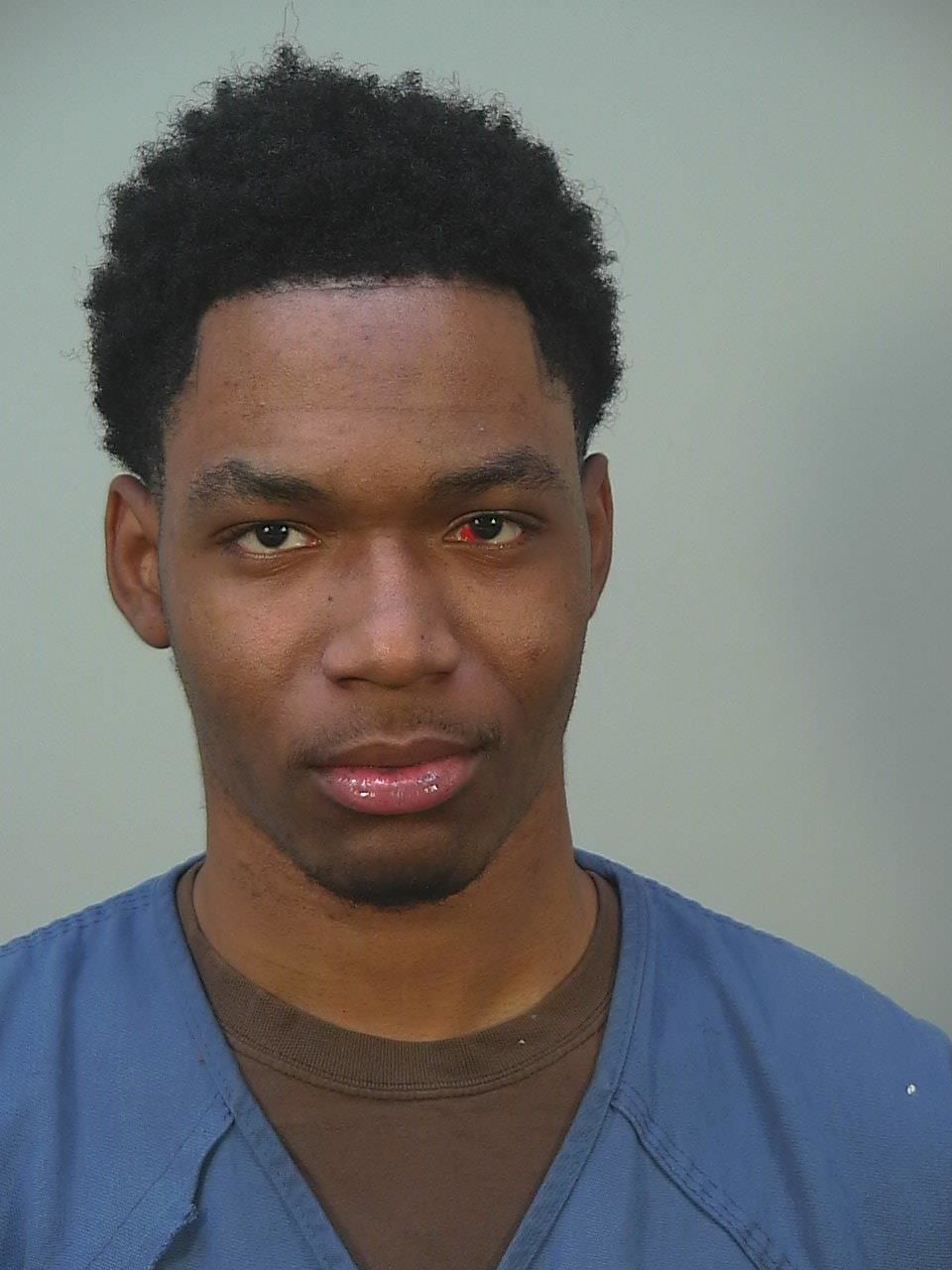 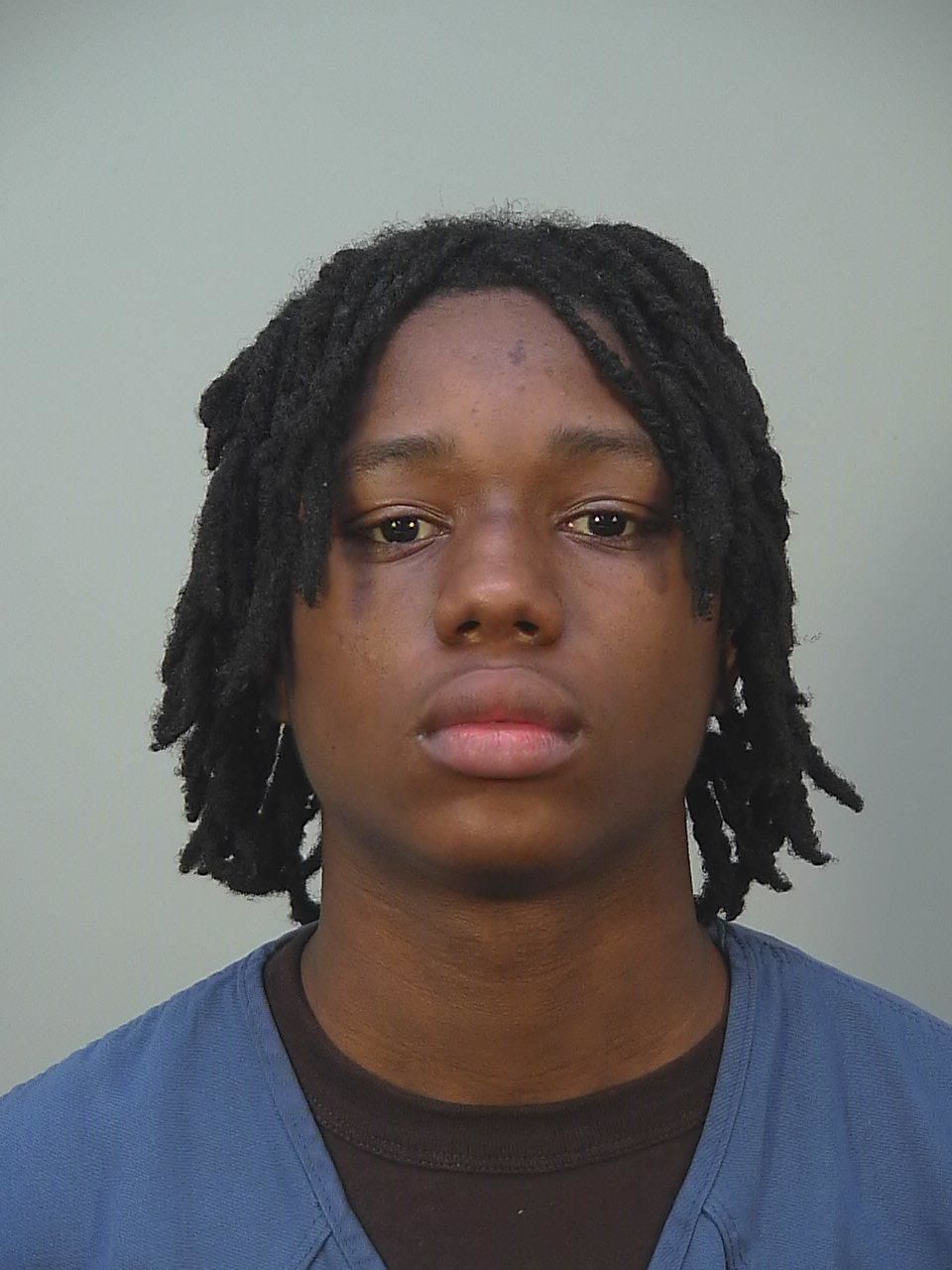