Two Wisconsin men have been charged with illegally possessing firearms allegedly during protests in Madison, according to the Department of Justice.

U.S. Attorney Scott Blader said the two men have been charged with being a felon in possession of a firearm after allegedly being found with a firearm during the last several days of protests in Madison.

The federal complaints were filed Thursday in the U.S. District Court for the Western District of Wisconsin. The cases are not related.

Anthony R. Krohn, 36, of Madison, was found bleeding from a gunshot wound in his leg in the area of South Fairchild Street and West Doty Street early Monday. Officers found a .22-caliber handgun on the ground next to Krohn, and Krohn told officers he had shot himself, according to an affidavit.

Kyle C. Olson, 28, of Edgerton, was charged after he was found with a loaded .45-caliber handgun in the 200 block of West Gilman Street on Sunday night. He reportedly told officers he was bringing the handgun to the State Street protests for protection.

Krohn and Olson are both in custody at the Dane County Jail. Their initial appearances in federal court have yet to be scheduled.

Editor's note: This story has been corrected to give the correct name for Kyle C. Olson. He was previously listed by an alias.

25 residents, 23 staff get COVID-19 at Belmont nursing home in Madison

Belmont is one of five nursing homes in Dane County, and 68 statewide, with active COVID-19 investigations.

Firefighters arrived at the house eight minutes after it was reported on fire in the 2100 block of Seminole Highway just after 3 a.m.

Some park facilities will remain closed until at least June 30 or indefinitely.

The national Honor Flight Network had already postponed all Honor Flights through Aug. 31, with the possibility of further extending that date.

Police were responding to a call from a neighbor who questioned the 23-year-old man's presence outside the Arrowhead Drive house.

Report: most drivers of rural decline beyond control of policymakers

Counties that border metropolitan areas or have a city of 10,000 to 50,000 people saw less decline, as did those with lakes, rivers, forests or mountains.

There were several hundred cars stopped on the westbound Beltline just past Todd Drive, according to the State Patrol.

Man pleads guilty to gun possession during Downtown unrest, but issue of his arrest remains

Kyle Olson said he came to Madison to watch riots, but despite his guilty plea  to gun possession the legality of his arrest remains to be decided.

Anthony Krohn admitted he accidentally shot himself with a gun he was not allowed to have. 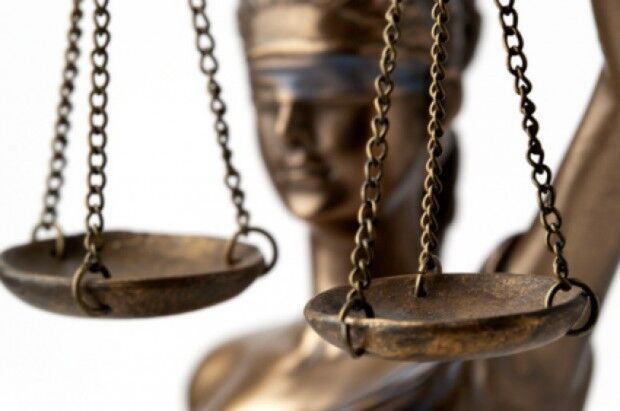 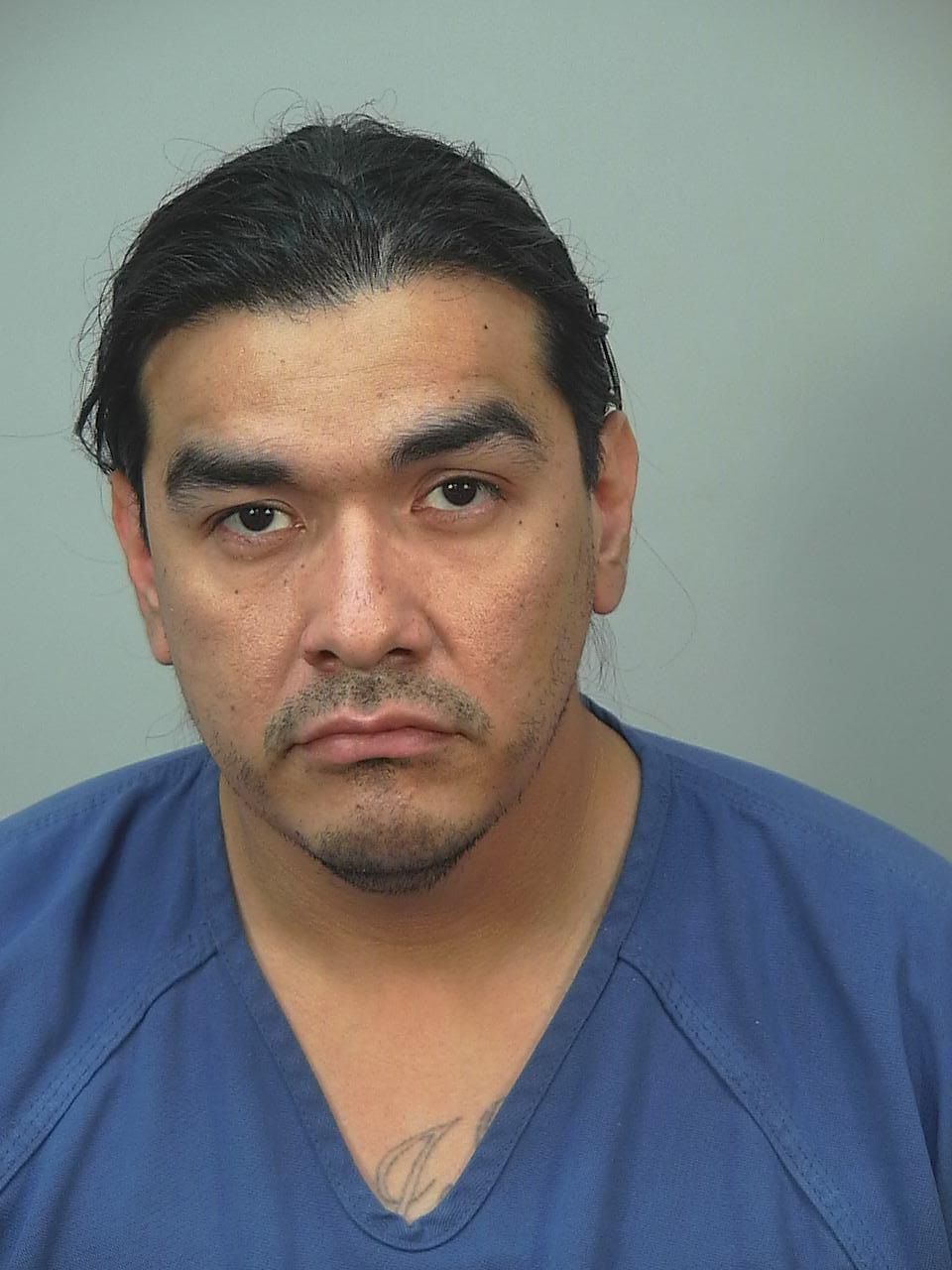 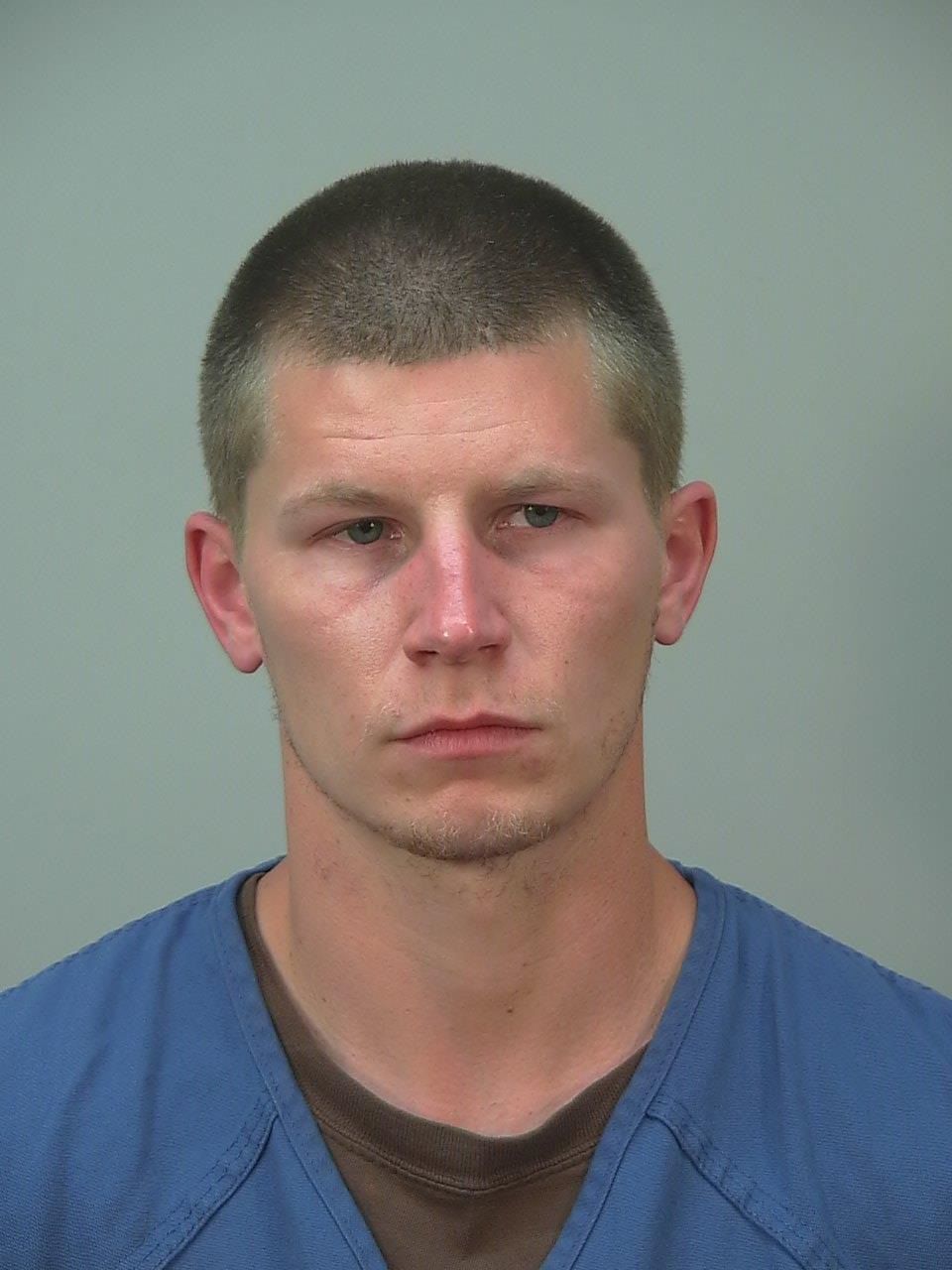