An officer and another person were injured in a three-vehicle crash Downtown Thursday night involving a squad car heading to a weapons call, Madison police said.

The crash happened about 10:15 p.m. at North Park Street and West Johnson Street as the officer was heading to the Best Western East Towne, 4801 Annamark Drive, Lt. Kipp Hartman said.

After the crash, one person was taken to a local hospital for treatment. The officer who was driving the squad car also was treated at a hospital for a minor injury, Hartman said.

UW police took several witness statements and an internal investigation will be conducted into the cause of the crash, Hartman said.

No further details on the crash were released.

Three people were arrested in the weapons violation at the hotel, where police were called shortly after 10 p.m. for a report of a disturbance inside a room, Hartman said.

Arriving officers were met by Christopher Brooks, who was described as “extremely hostile” and attempted to physically engage with officers, who attempted to retreat from the room, Hartman said.

But an officer’s foot became lodged under the door as Brooks continually attempted to slam it shut. Officers then heard what they believed to be a gunshot from inside of the room, Hartman said.

The children were placed with the help of Child Protective Services, Hartman said.

The tree was "most likely taken for a large Christmas tree display," a UW Arboretum official said. "Somebody's trying to make a buck."

The 22-year-old woman was "in a lot of pain, but not seriously injured."

Madison woman robbed, cut after getting cash from East Side ATM

The 37-year-old woman got cash from the ATM outside of a U.S. Bank Wednesday morning when another woman got out from the passenger side of a pick-up truck and pushed the first woman to the ground.

The Rock County Medical Examiner’s Department has identified the person who died in a fire at a single-family home in Janesville early Monday morning.

Although temperatures won’t break out of the 40s, storms are possible Saturday night as winds build and gust as high as 30 miles per hour, increasing to 40 mph Sunday, according to forecasters.

A worker was critically injured Thursday morning in a fall from scaffolding into an elevator pit at a South Side construction site, authorities reported.

The investigation into the death of Elliot Johnson, 24, after the Sept. 17 chase found it "clear" that the officer did not use deadly force and that Johnson's death "could only have been caused" by Johnson himself. 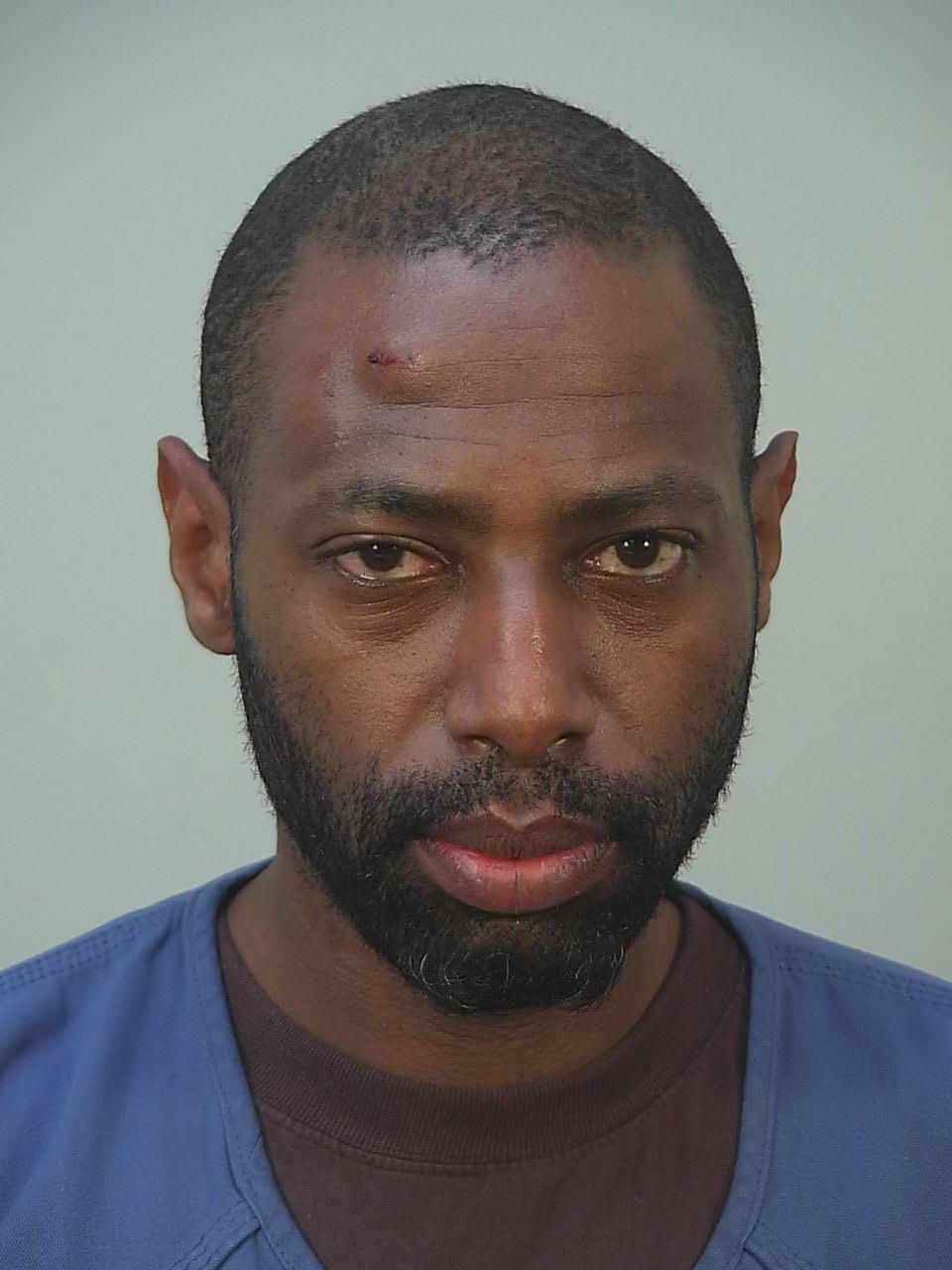 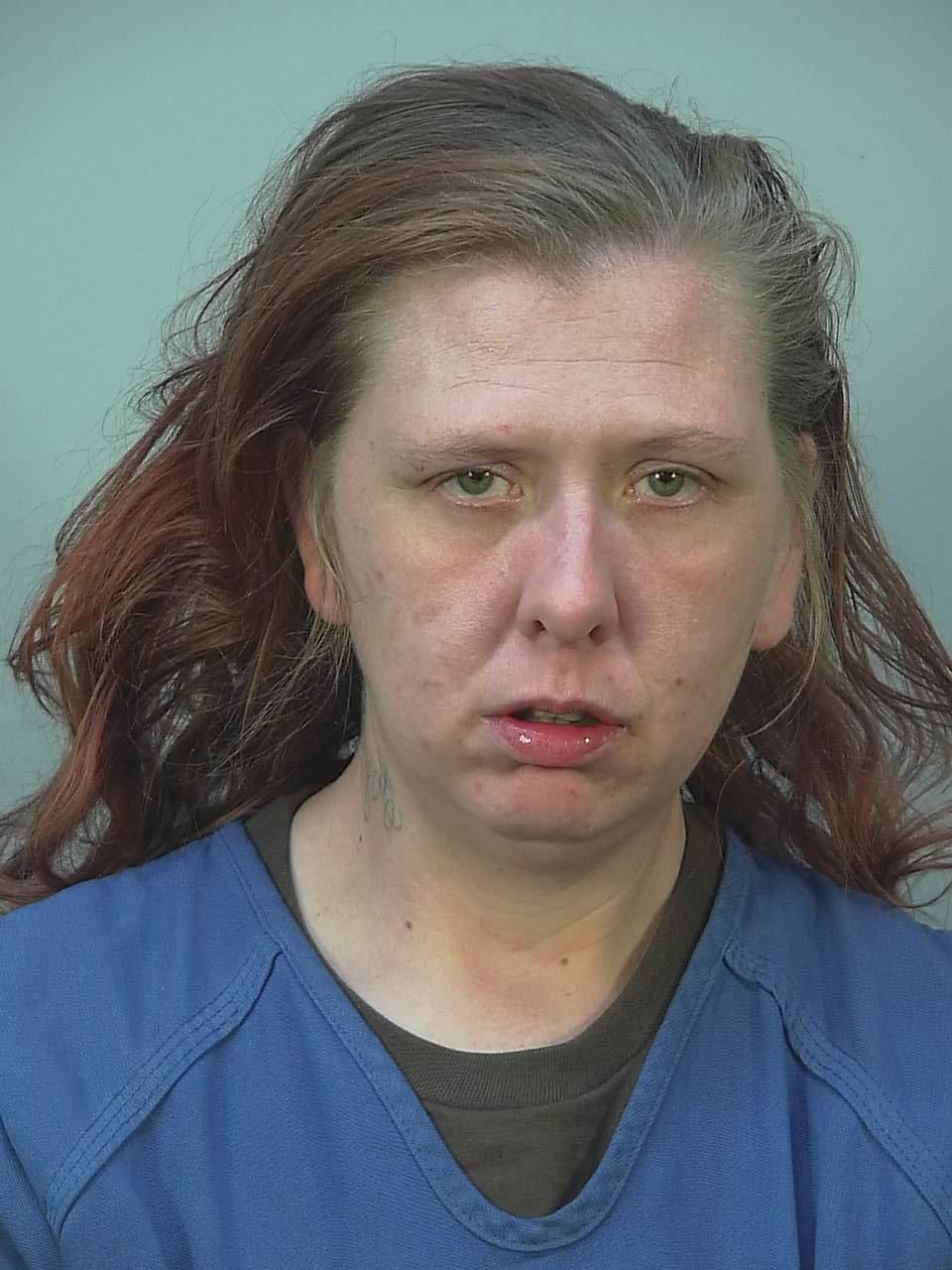 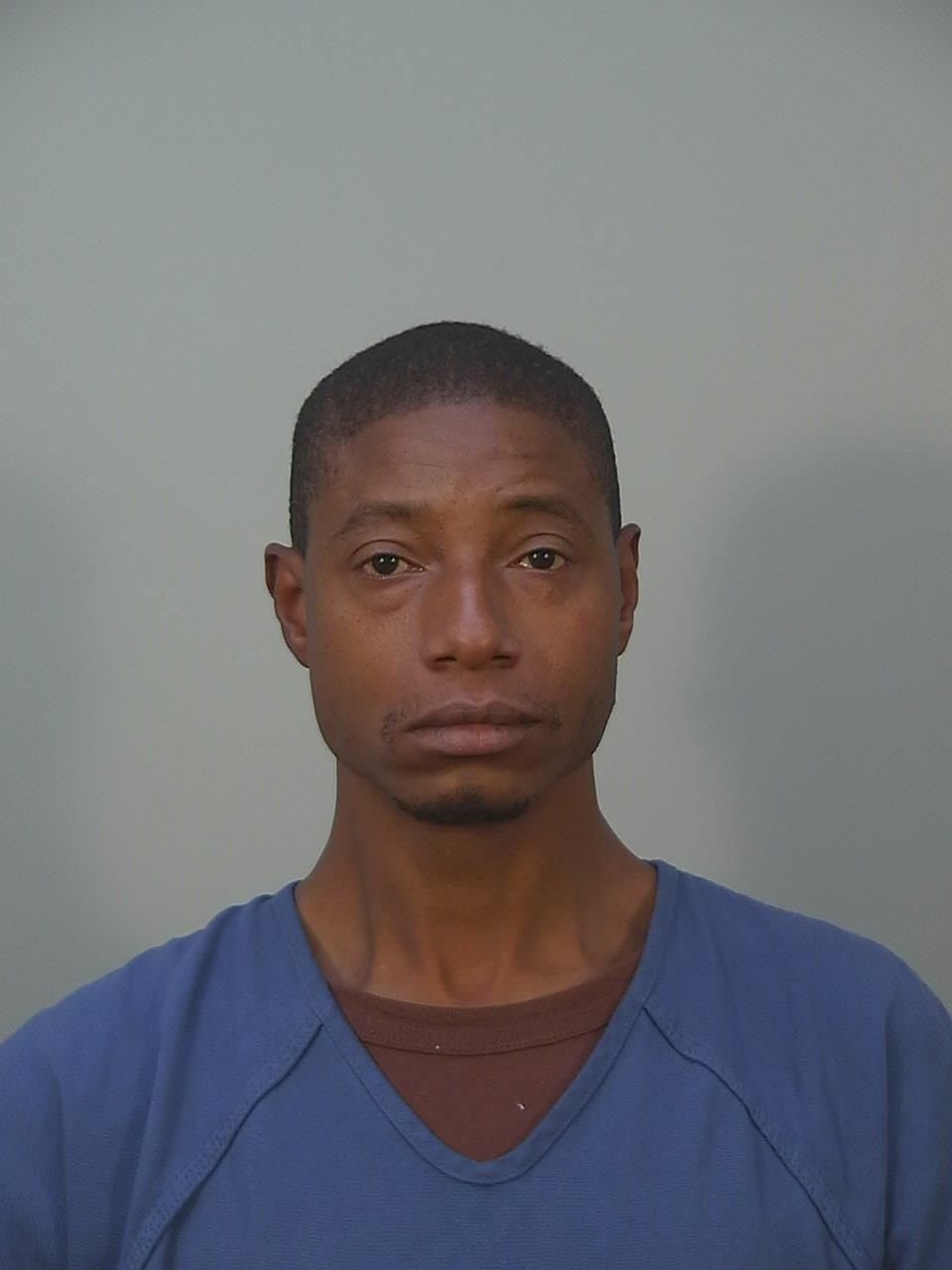