Two people were charged Thursday with attempted first-degree intentional homicide for a shooting Tuesday on Madison’s Southwest Side that left a woman with a bullet lodged in her face.

A criminal complaint, filed in Dane County Circuit Court, charged Steven L. Price Jr., 24, of Madison, and Siara Q. Williams, 19, of Fitchburg with being parties to attempted first-degree intentional homicide for the shooting of a woman who is the mother of Price’s child. The shooting happened in the 1200 block of Gilbert Road, after the woman said Price had threatened to kill her and her grandmother, Assistant District Attorney William Brown said in court Thursday.

Woman turns self in, man arrested in Southwest Side shooting of woman, Madison police say

Brown said many of several pending cases Price currently faces are for prior domestic incidents involving the woman who was shot Tuesday.

The woman told police at a local hospital that it was Price and Williams who shot her. She said she had been arguing with Price. She identified Williams as “Big Bully Williams,” the Facebook name she knew her as, and said Williams had been trying to fight with her for a while.

The woman said she was driving Tuesday, and as she passed Price’s car she noticed Price and Williams getting out of the car holding guns. Price tried to open one of the doors of the woman’s car, she said, but it was locked. She said Williams then started shooting at her through the windows.

The woman said she was able to continue driving away and she kept hearing gunshots as she did. Her car ended up in the 900 block of South Whitney Way.

The woman said that on Monday she had gotten into a “huge fight” with Price over the phone. She was angry because he was not paying child support for their son. She said Price told her he was going to kill her and shoot at her grandmother’s house. When she saw Price on the street, she told police, he yelled at her that he was going to have Williams beat her up.

While in the hospital, the woman repeatedly asked police if Price was coming to the hospital because she was afraid of him.

Doctors said the woman sustained a single gunshot wound to the face that went into her lower jaw, but the bullet would not be removed unless it caused complications.

Police arrested Price Tuesday night in the 300 block of Island Drive, near an apartment in the 6200 block of Mineral Point Road. A cousin of Price told police Price came to his apartment that afternoon, and they hung out together. He allowed police to search his apartment and they found a small bag that Price’s cousin said belongs to Price.

Inside was a small 9mm pistol, along with a wallet containing identification for Price.

Court Commissioner Scott McAndrew set bail for Price at $300,000 and set $100,000 bail for Williams. Williams’ lawyer, Jason Gonzalez, argued there was no evidence, other than the victim’s statement, that Williams had been involved in the shooting, noting the woman was only shot once and not multiple times and that the bullet, which will not be recovered, won’t be available for forensic testing.

A man suspected of shoplifting threatened a North Side store employee with a knife on Wednesday morning, Madison police reported.

The state Department of Justice is investigating a crash Tuesday night in which the driver was killed after the vehicle clipped one house and ran into another in McFarland shortly after a police officer tried to pull the vehicle over for speeding.

Driver suffers life-threatening injuries in fiery crash into tree on Near East Side, authorities say

A driver suffered life-threatening injuries in a fiery crash into a tree on the Near East Side early Wednesday morning, authorities reported.

Five Wisconsin Rapids men have been arrested on tentative attempted homicide charges in a shooting at a Sun Prairie apartment in September that injured a man, Sun Prairie police reported Wednesday.

A Medford man died after two motorcycles traveling together collided near a major interstate interchange in Columbia County on Thursday night, the Wisconsin State Patrol reported.

Authorities have identified a Janesville man who died when he crashed his pickup truck into a tree in the town of Porter on Monday afternoon, the Rock County Sheriff’s Office reported.

A Reedsburg man was arrested Thursday afternoon for burglary and sexual assault of a woman inside a residence, police reported. 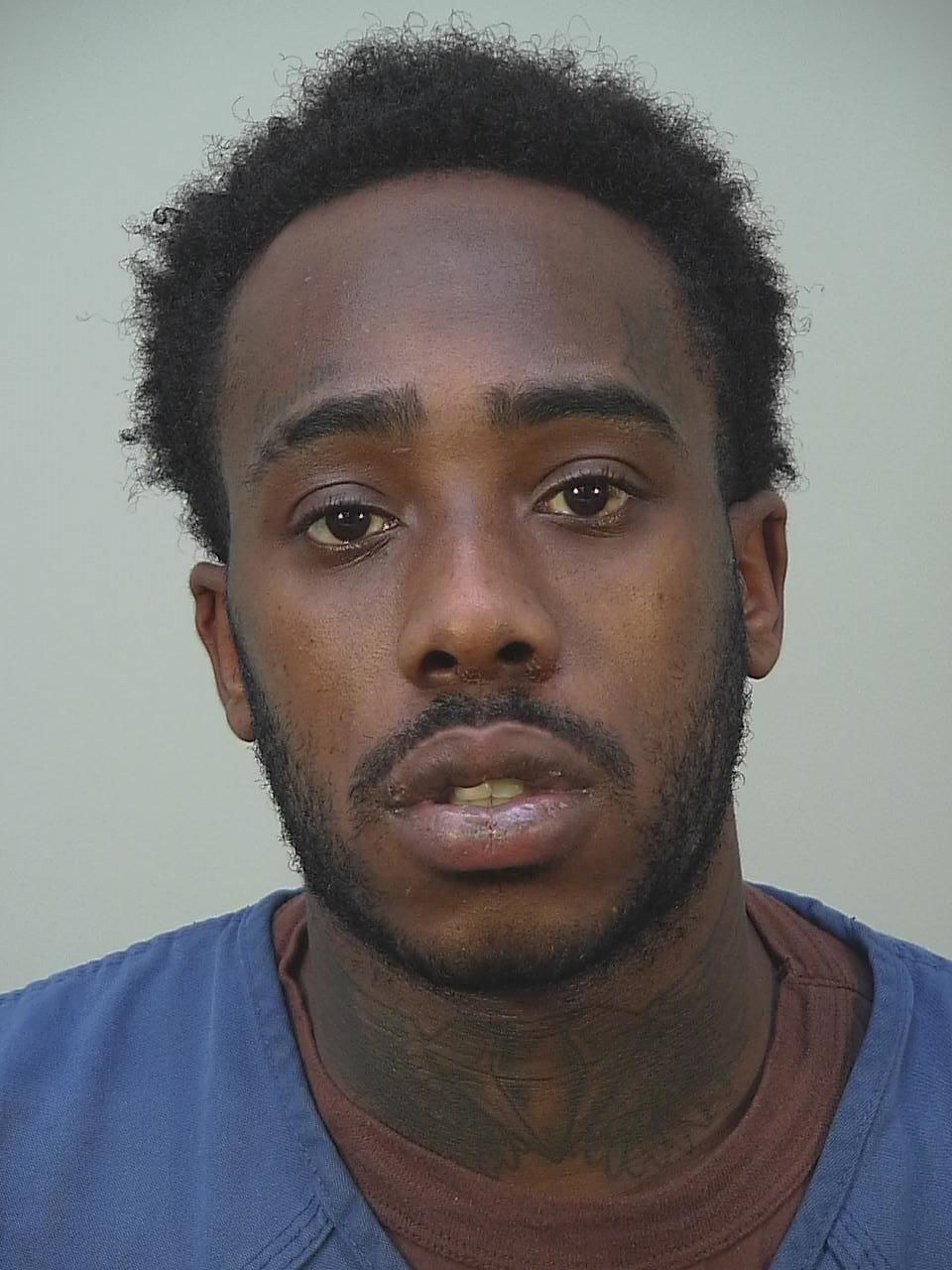 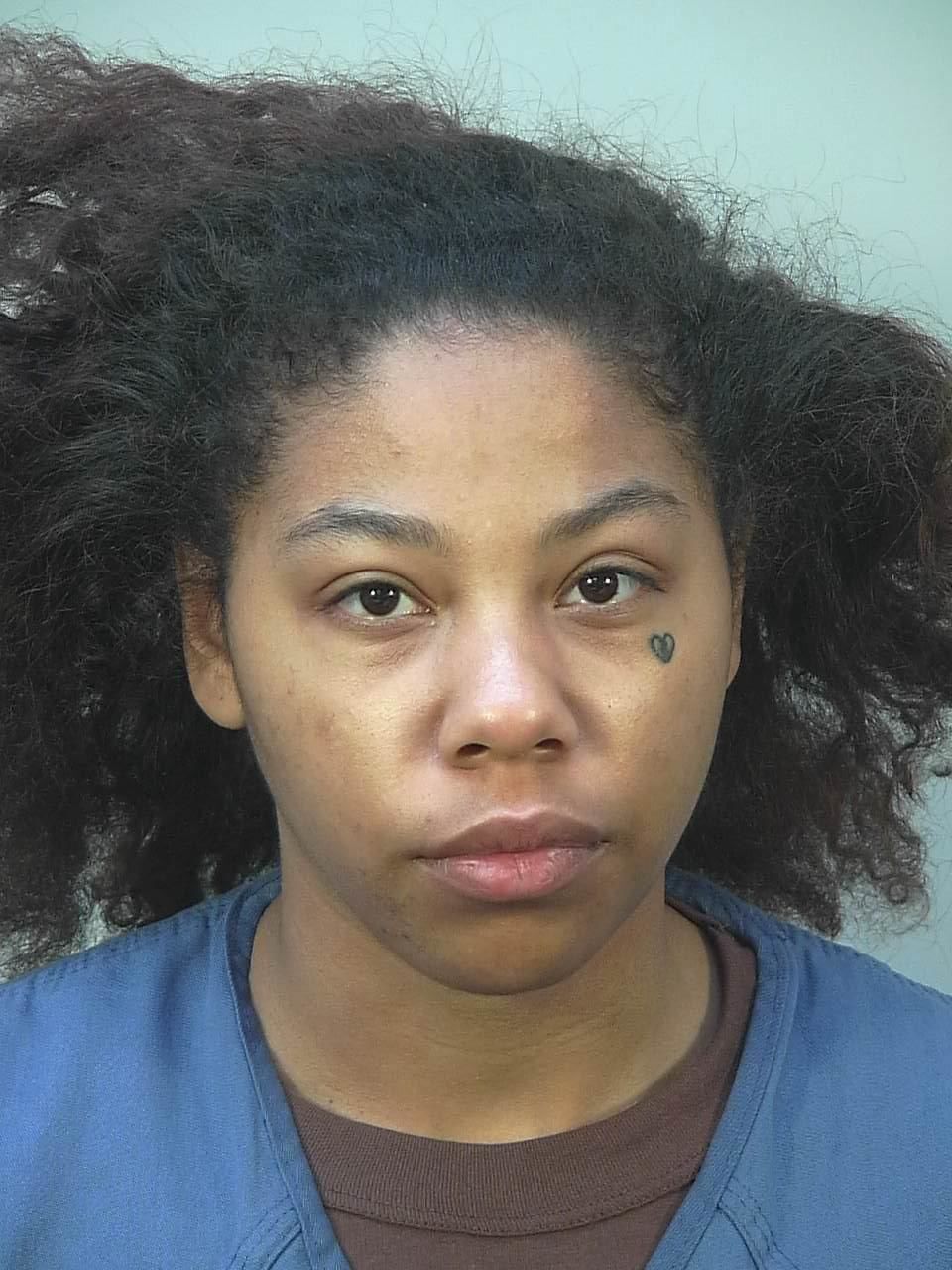