2 arrested after abandoning stolen Jaguar that ran out of gas on North Side, Madison police say
Share this
{{featured_button_text}}
1 of 2 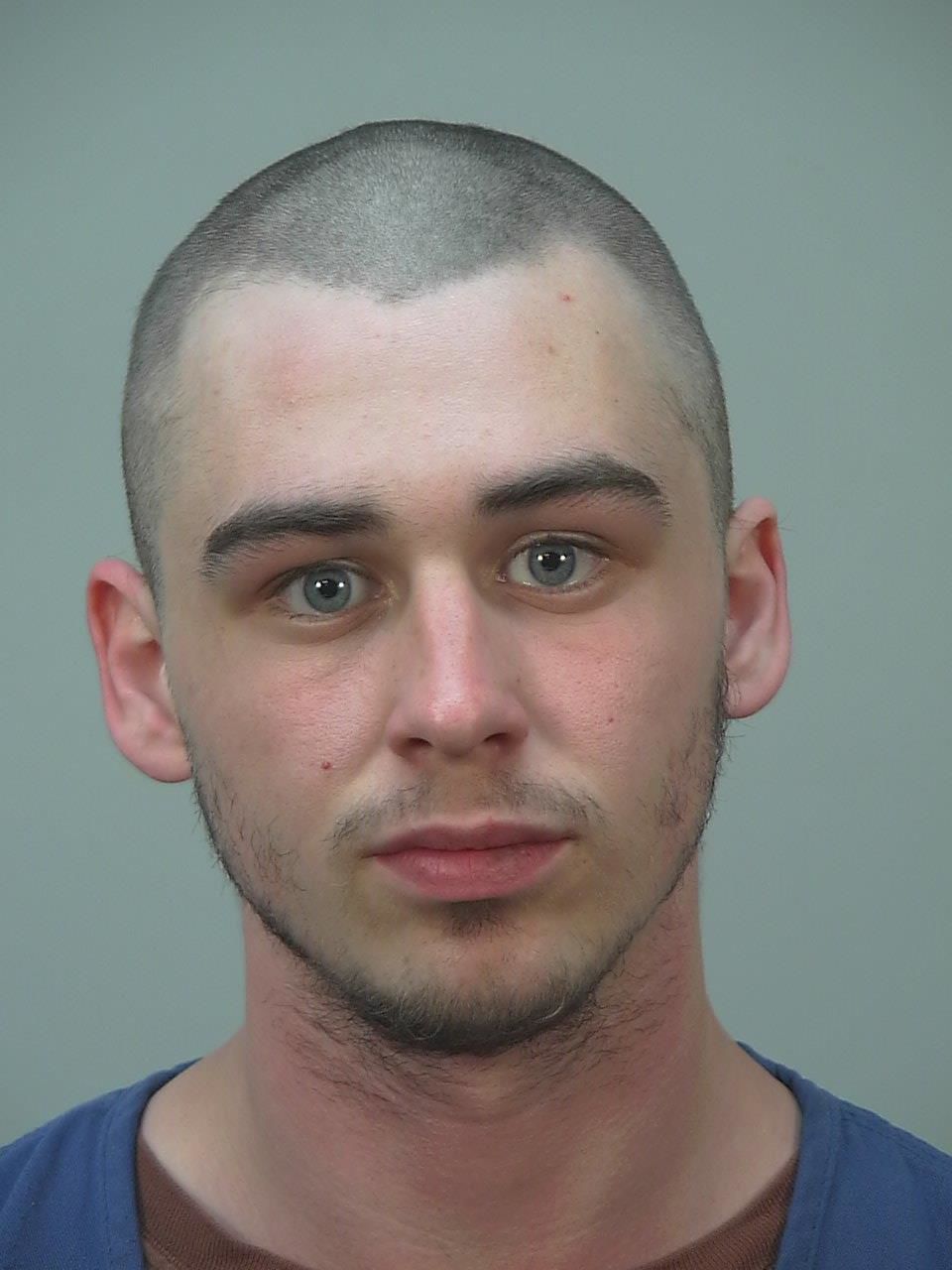 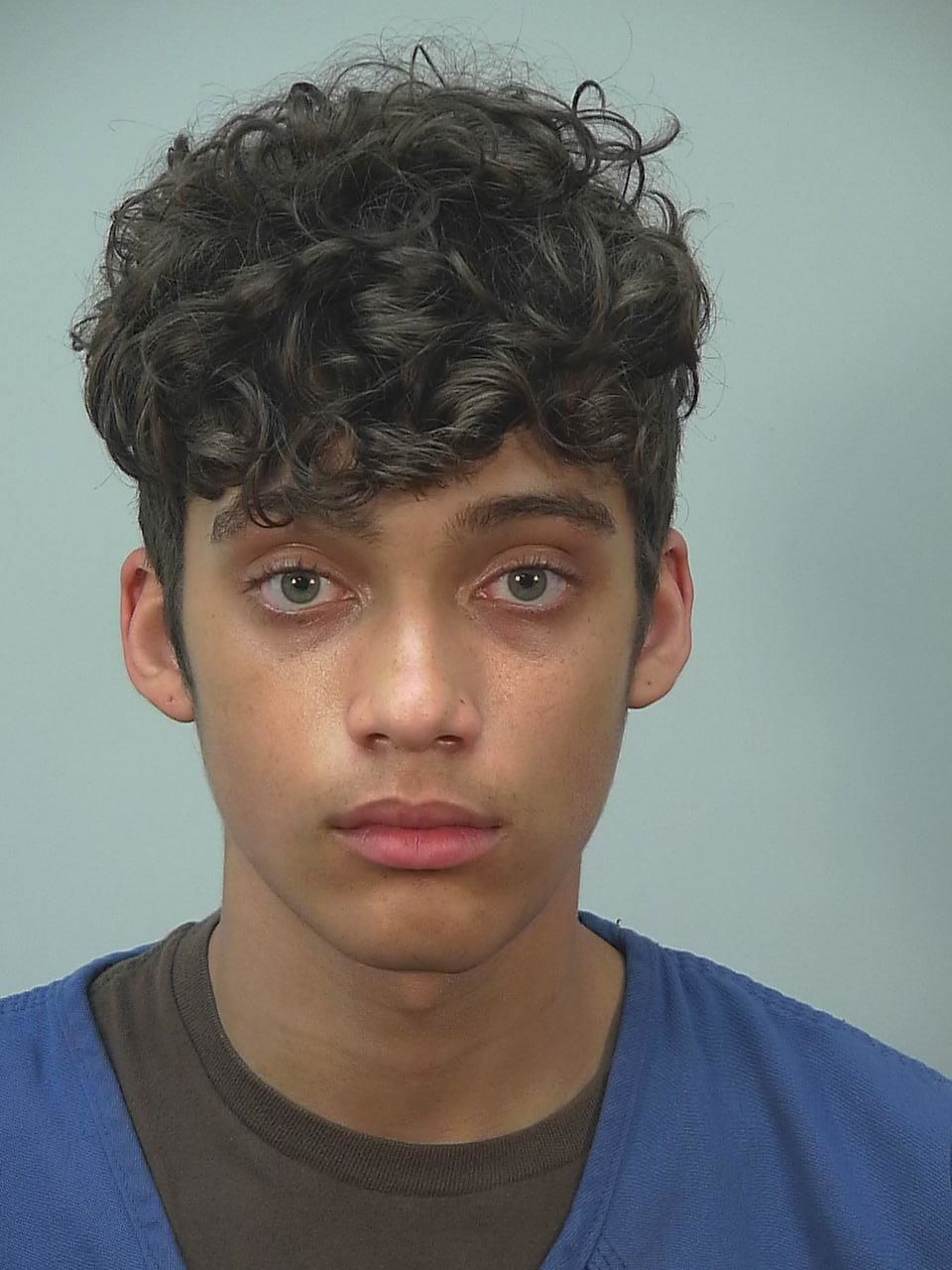 An 18-year-old man and a 17-year-old boy from Middleton were arrested after abandoning a stolen Jaguar that ran out of gas on the North Side on Tuesday afternoon, Madison police reported.

With help from witnesses, they were arrested shortly before 2 p.m. Tuesday after ditching the 2018 Jaguar worth about $65,000 in the 1200 block of Northport Drive, DeSpain said.

The Jaguar, which was stolen in Monona, was initially spotted by police Tuesday in an East Springs Drive parking lot before the driver sped away, DeSpain said.

Witnesses reported seeing the convertible going an estimated 100 mph, running red lights on Northport Drive, earning it attention from witnesses, with many assuming it was stolen, DeSpain said.

"There's no way the owners are driving like that," one witness told police, DeSpain said.

After the car pulled over and the occupants got out and fled, witnesses helped police, who established a perimeter, and arrested the duo on School Road, with Culver telling police the car had run out of gas, DeSpain said.

Police are looking for Donald C. Smith, who was charged Tuesday with attempted first-degree intentional homicide.

No injuries were reported in the shooting shortly before 2:30 p.m. outside the BP, 4501 Verona Road, police said.

The deputy was released from the hospital and is recovering at home, a spokeswoman said.

A La Crosse man was killed in a motorcycle crash off Highway 133 on Monday afternoon, the Grant County Sheriff’s Office reported.

The van in the accompanying surveillance image is believed to be connected to the shooting, and anyone with information on its location, or who might be connected to it, is asked to contact Madison Area Crime Stoppers at 608-266-6014.

Madison police are seeking a vehicle they say is being operated by a driver who has been driving extremely recklessly, running red lights, nearly causing crashes, and eluding law enforcement over the past week.

It’s ‘getting bad,’ witness says in gun report that brings Madison police to Southwest Side

A witness said it was “getting bad” in a 911 call reporting a man with a gun making threats on the Southwest Side Wednesday night, Madison police said.