DES MOINES, Iowa — A former lottery computer programmer who admitted to rigging computers to enable him to pick winning numbers and cheat four states, including Wisconsin, out of $2.2 million in several lottery games over six years was sentenced to up to 25 years in prison in Iowa on Tuesday.

“I regret my actions, and I’m sorry for the people I hurt,” said Eddie Tipton, 54, the former information technology manager for the Multi-State Lottery Association, a central Iowa organization that provides number-picking computers for lotteries in 33 states, the District of Columbia, Puerto Rico and the U.S. Virgin Islands.

Tipton’s voice quivered when asked by Judge Brad McCall to speak during the sentencing hearing. After McCall issued the sentence, Tipton was handcuffed and taken away by sheriff’s deputies.

Under Iowa law, Tipton is likely to serve far less than 25 years — probably between three and five years, said Iowa Assistant Attorney General Rob Sand, who prosecuted the case. The Iowa Board of Parole will ultimately determine how long he’s behind bars.

“I think when you’re an insider who abuses your position of trust and privilege you should expect to see the inside of a jail cell,” Sand said.

Tipton’s attorney asked McCall to give Tipton probation in Iowa, arguing his client was unfairly being treated far more harshly than other people involved in the scheme.

As part of his plea deal, Tipton also admitted to committing theft by fraud and a computer crime in Wisconsin, where he’ll be sentenced Sept. 18. The agreement allows him to serve his Wisconsin sentence — likely to be three to four years — at the same time he serves the Iowa prison sentence.

Tipton also agreed to repay the $2.2 million to the four states from which he rigged games and jackpots were paid, but he told McCall it’s unclear how he will get the money. He said he hopes to study ministry and get a job in that field after prison.

“Hopefully you’re going to get rid of that greed and gain a little common sense during your prison stay,” McCall said.

Tipton helped write the computer code behind several U.S. lottery games, including some of its biggest including Powerball, Mega Millions and Hot Lotto. He worked for the lottery association from 2003 until 2015 and was its computer information security director for his last two years there.

Tipton admitted in June to installing code that prompted the computers to produce predictable numbers only on certain days. Tipton said he gave the numbers to his brother, Tommy Tipton, and longtime friend Robert Rhodes and others to play and often split the winnings with them.

Tommy Tipton is serving a 75-day jail sentence in Texas after pleading guilty to a theft charge. Rhodes is expected to get probation when he’s sentenced on Aug. 25 for a computer crime charge.

“Eddie Tipton had the keys to the kingdom and those are the things we changed immediately to make sure any equipment he touched was removed and we continue to look ahead and make sure we have those checks and balances as we proceed,” Iowa Lottery CEO Terry Rich said.

“The depth of his deceit is dumbfounding,” Assistant Iowa Attorney General Rob Sand said in court filings seeking a 25-year prison term for Eddie Tipton when he is sentenced Tuesday in Des Moines. “Such crimes cannot be answered without a prison sentence.”

After Robert Rhodes collected a Wisconsin Lottery jackpot that had been rigged by his friend, he used the $783,000 payout to receive an additional $180,000 in bogus tax refunds.

Eddie Tipton, who helped write the computer code behind several U.S. lotteries, including some of its biggest, pleaded guilty Thursday to masterminding a scheme through which he rigged the winning numbers for jackpots in several states, including Wisconsin, and collected millions of dollars.

A lottery computer programmer charged with using his inside knowledge to win rigged games across the U.S. pleaded guilty Monday to fixing a 2007 jackpot in Wisconsin — Eddie Tipton's first admission of guilt in a scandal that rocked the industry.

A seven-year whodunit that took lottery officials, law officers and prosecutors in five states through multiple twists and turns culminated Tuesday when Eddie Tipton, 54, of Norwalk, was led away in handcuffs to serve up to 25 years in prison after pleading guilty to a felony count of ongoing criminal conduct for his lead role in a scheme to rig lotteries. 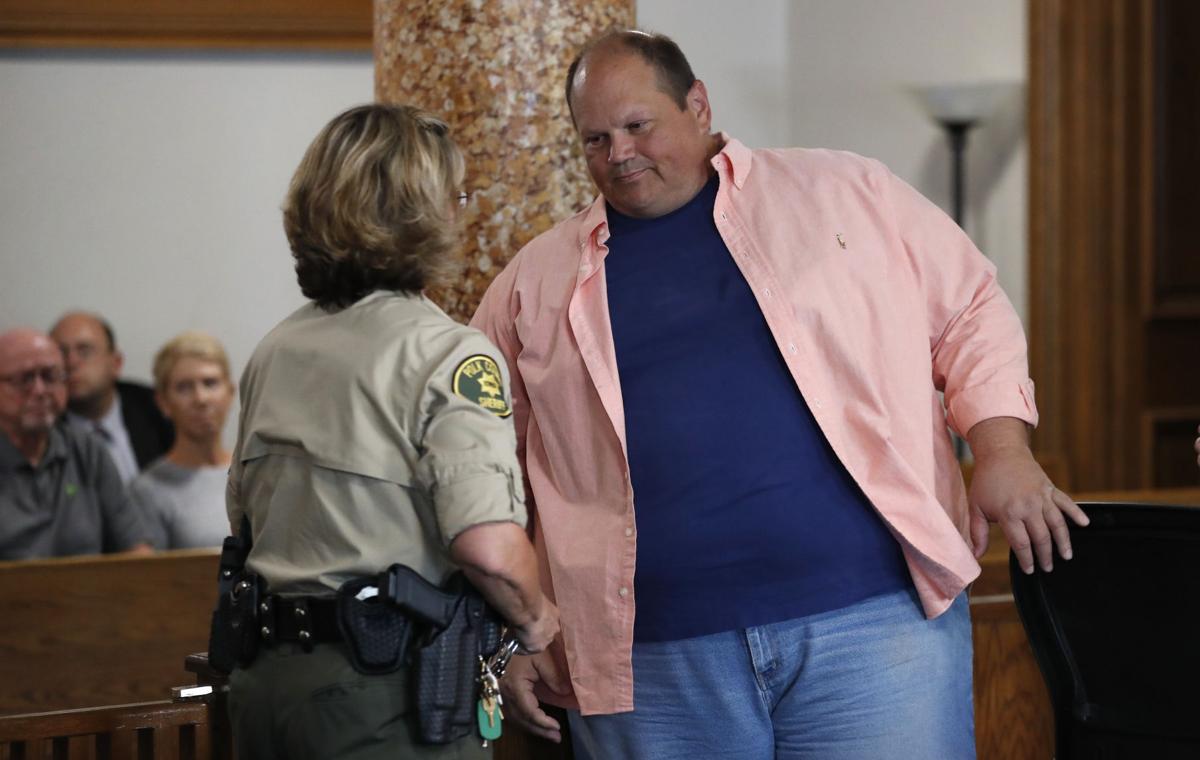 Former lottery computer programmer Eddie Tipton, right, is taken into custody after his sentencing hearing Tuesday at the Polk County Courthouse in Des Moines, Iowa. Judge Brad McCall sentenced Tipton to up to 25 years in prison for rigging a computer program to enable him to pick winning numbers in several lottery games over six years. 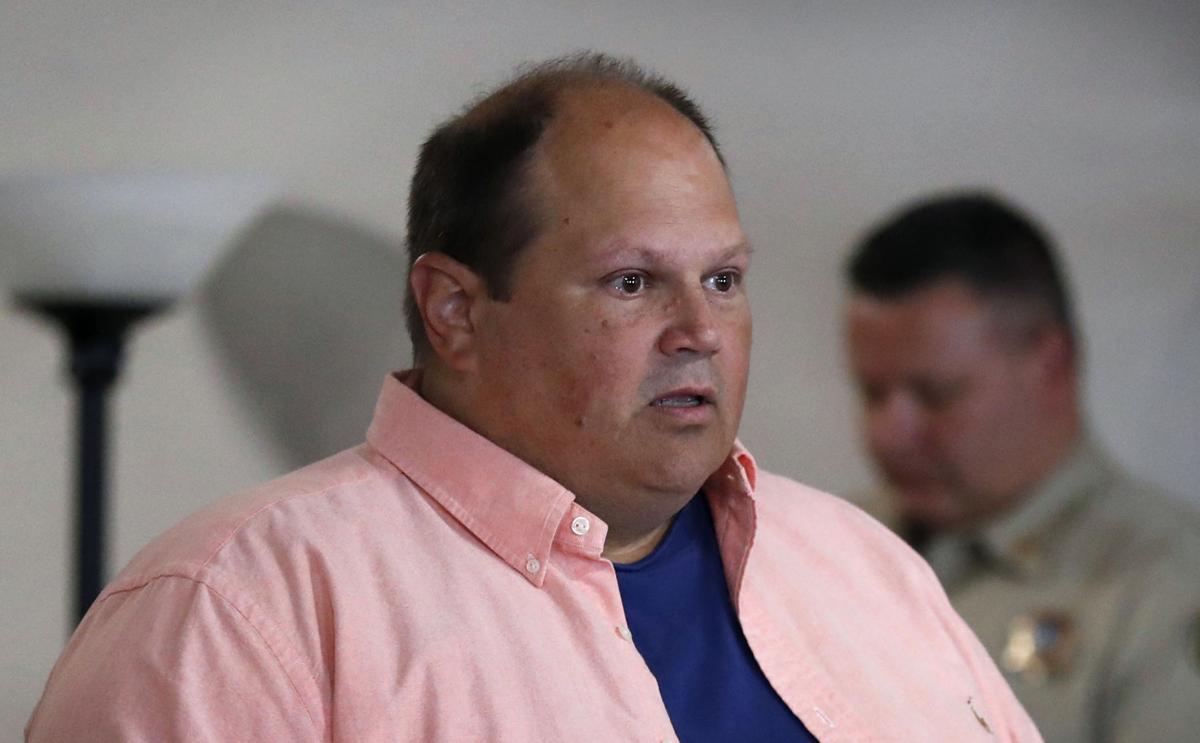