The city of Madison ordered the closure of the Downtown building that houses Paisan’s restaurant Friday following concerns about a degrading underground parking garage going back years, coupled with reports of the structure swaying and shaking.

The city issued the no occupancy order for the 12-story building at 131 W. Wilson St. out of “an abundance of caution,” said Matt Tucker, director of the Building Inspection Division, adding the structure is not in danger of “imminent collapse.”

Concerns about the condition of the three-level parking garage underneath the building have been raised since at least 2018, according to Downtown Ald. Mike Verveer and tenants of the commercial office property.

A report from a structural engineer last month on the 50-year-old building raised “significant concerns,” Tucker said. That report, combined with tenants feeling a swaying sensation Friday, prompted the city to close the structure, Verveer said.

A representative of the property owner — Executive Management Inc. — did not respond to a request for comment Friday.

LaRae Smith works as a paralegal on the top floor of the building, which backs up to the railroad tracks that run parallel to John Nolen Drive. On Friday morning, people in the 11th and 12th floors “felt shaking like a train was going by — but there was no train — and swaying,” Smith said.

She said city building inspectors gave occupants an hour notice to leave the building — known to some as James Wilson Plaza.

Some of the degrading conditions in the parking ramp include exposed rebar and staining from rust, which indicates water is present, Tucker said. Those conditions aren’t uncommon for parking garages, he said.

Abbey Collins, who works for Westminster Mint inside the building, said poor conditions, such as stalls blocked off because of fallen cement and other debris, are visible inside the garage.

Verveer said the city received a formal complaint in 2018 about the 230-stall parking garage, and Building Inspection issued orders for the condition to be improved. But with work not meeting the city’s satisfaction, Verveer said, Building Inspection referred the situation to the City Attorney’s Office, which filed a complaint over building code violations in Madison Municipal Court this summer.

Tucker said the property owner began this month shoring up the building with temporary support posts, which could require between 3,500 to 4,000 posts. When the shoring work or another structural fix is complete, the city could lift the no occupancy order, he said.

“We’re going to take those very cautious steps to make sure that we feel it is safe before we release that posting of no occupancy for the building,” Tucker said.

Both Smith and Collins said the June collapse of a Miami-area condominium tower, which killed dozens of residents, has been fresh in their minds.

“We started asking questions, and we’re like, ‘Hey, is it even safe for us to be here,’ because we knew what happened in Miami,” Collins said.

Tucker acknowledged images of the Florida condo collapse can be scary, but he reiterated the city has no concerns about an “imminent collapse” for the Madison building.

“What happened in Florida was terrible,” he said. “We don’t think we’re in that situation here.”

While much of the building is occupied by office tenants, Paisan’s has called a 3,400-square-foot, first-floor restaurant home since 2006 — the fifth location of the Madison establishment started in 1950.

Co-owner Walter Borowski said the unexpected closure of the Italian restaurant is “devastating” following a year and a half of the COVID-19 pandemic upending the service industry.

“I think the city is acting in all good faith, being cautious,” he said.

The restaurant was able to do a reasonable amount of carryout sales in spring 2020 when most businesses shuttered, Borowski said, and business has been picking back up since reopening last summer thanks to loyal and longtime customers.

But he worries news of the closure could hurt the restaurant whenever the building is deemed safe for occupancy again. Though Borowski wasn’t at the restaurant when the reported swaying occurred Friday, he said he’s noticed the poor condition of the parking garage.

“I’ve been a pizza maker for a long time ... but I have a modicum of common sense that tells me that should be fixed,” Borowski said.

'We do not have any money': Judge orders cash-strapped Downtown building owners to pay for inspections

The owners of the building that houses Paisan's restaurant have been unable to pay an independent contractor to inspect a temporary fix of its underground garage. 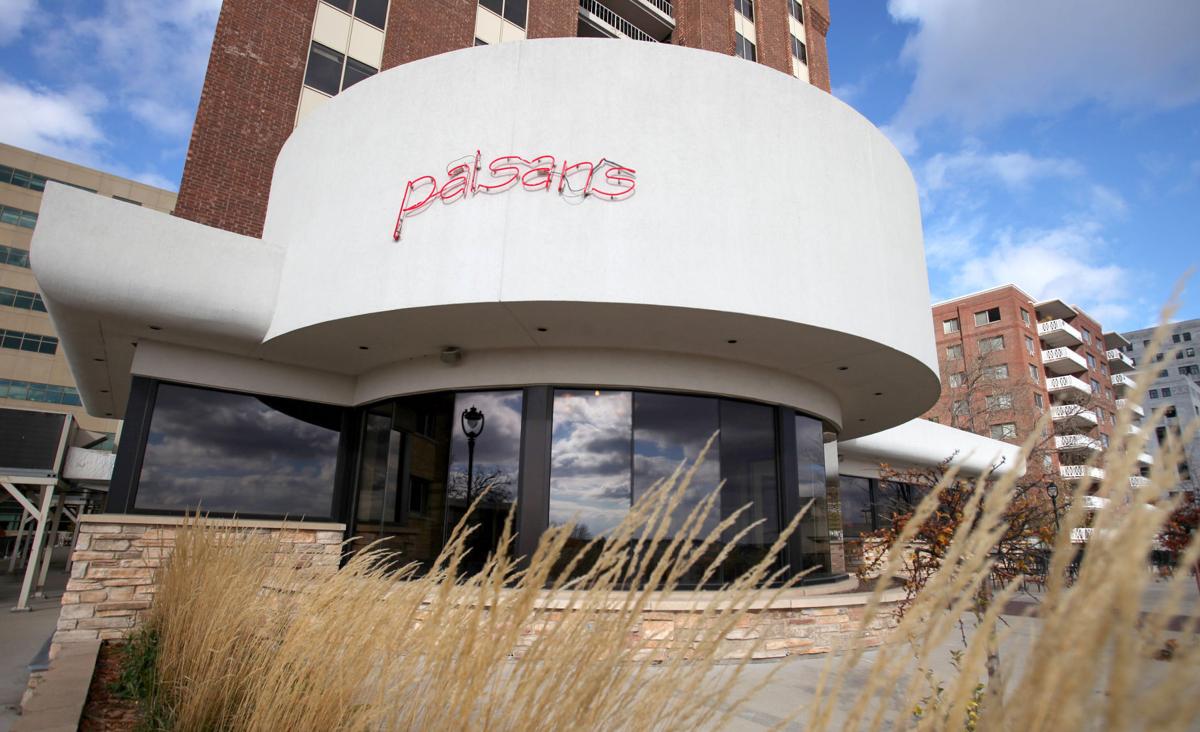 The city of Madison ordered the Downtown building at 131 W. Wilson St. that houses Paisan's closed on Friday over structural concerns with its underground garage, but added the 50-year-old building is not in danger of "imminent collapse." 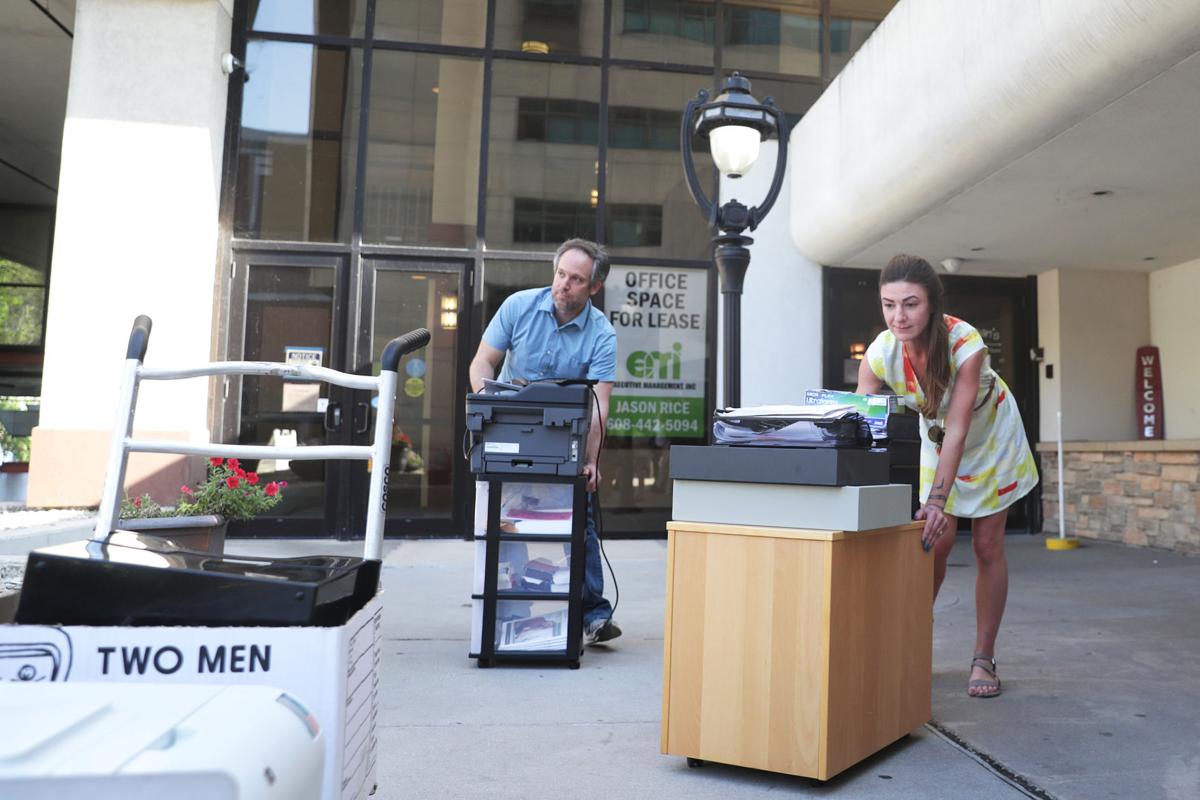 Justin Dobson, left, and Alecia Mather, both of Dobson Property Management, remove supplies from their office at 131 W. Wilson St. The parking garage will need to be shored up before a no occupancy order is lifted. 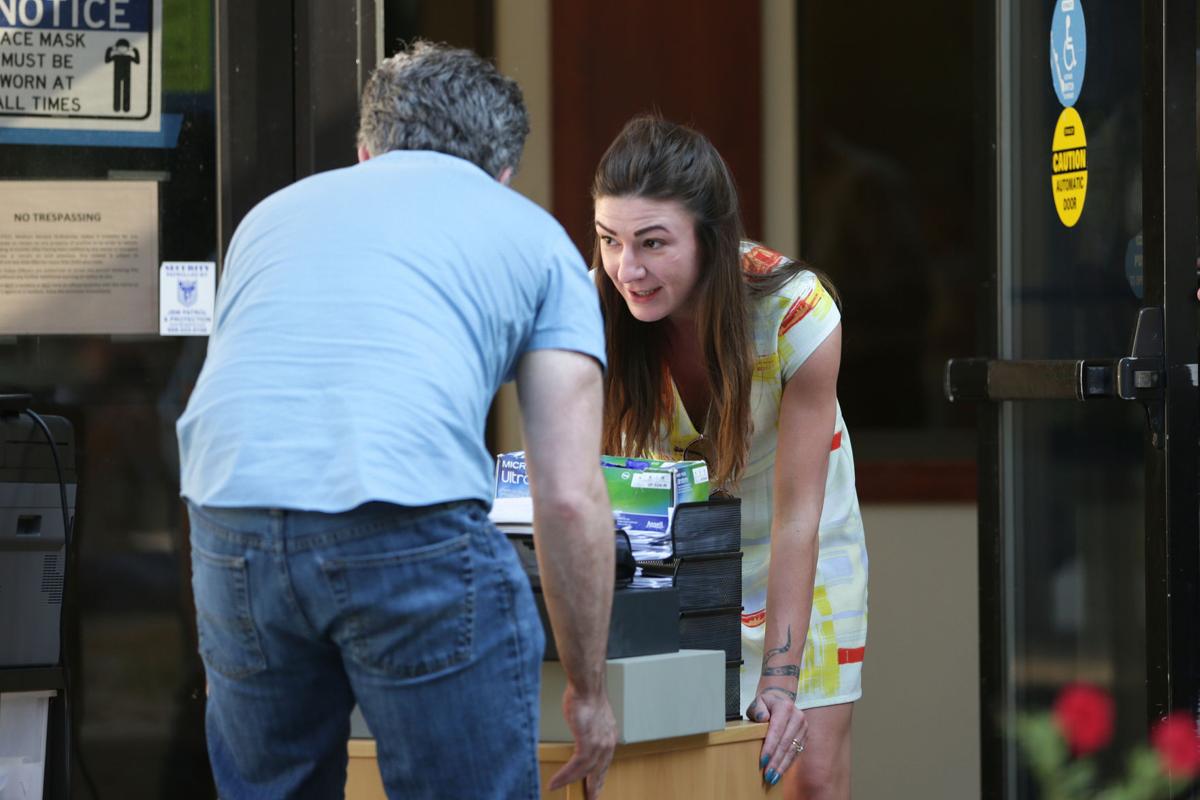 While concerns about the condition of the parking garage at 131 W. Wilson St. go back years, a swaying sensation was reportedly felt inside the 12-story building Friday morning, prompting the city to issue a no occupancy order. Justin Dobson and Alecia Mather, both of Dobson Property Management, remove office materials from the building.