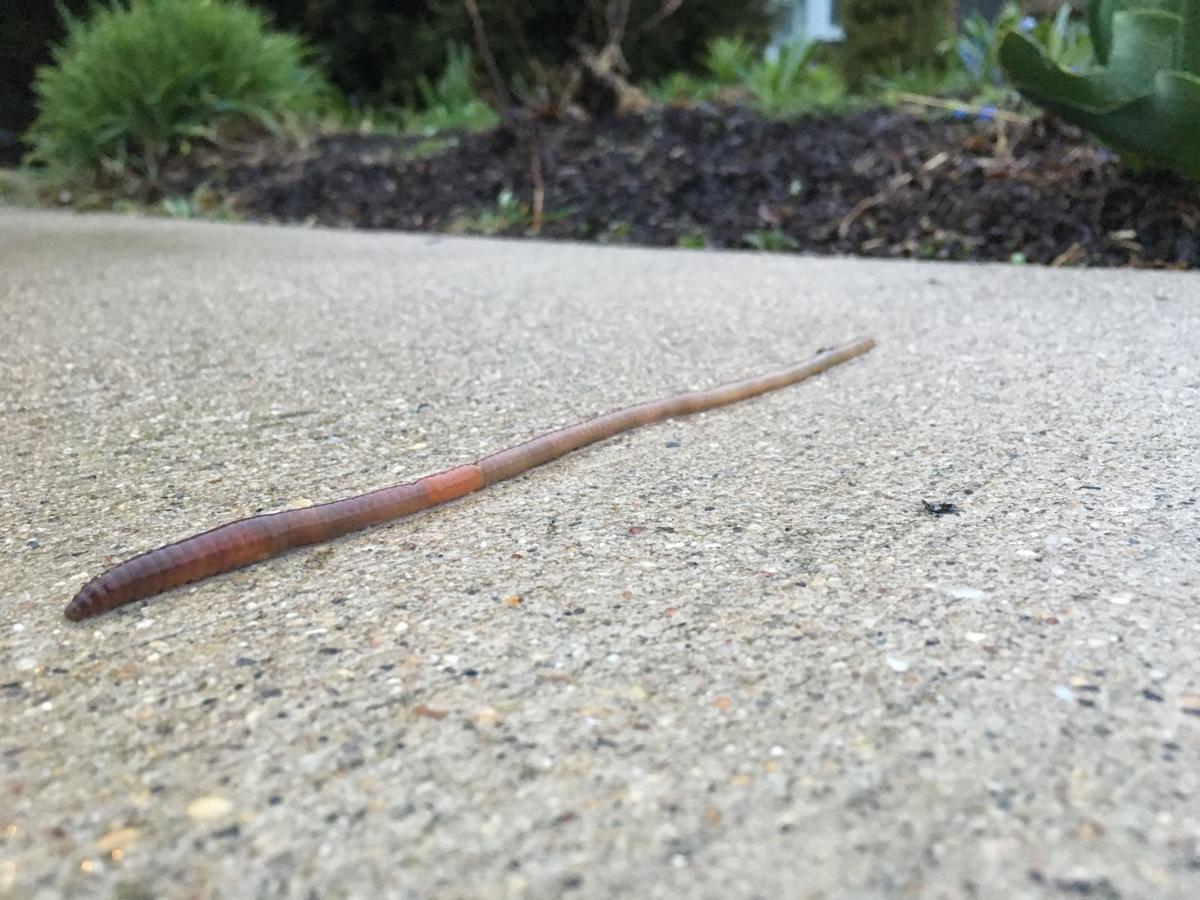 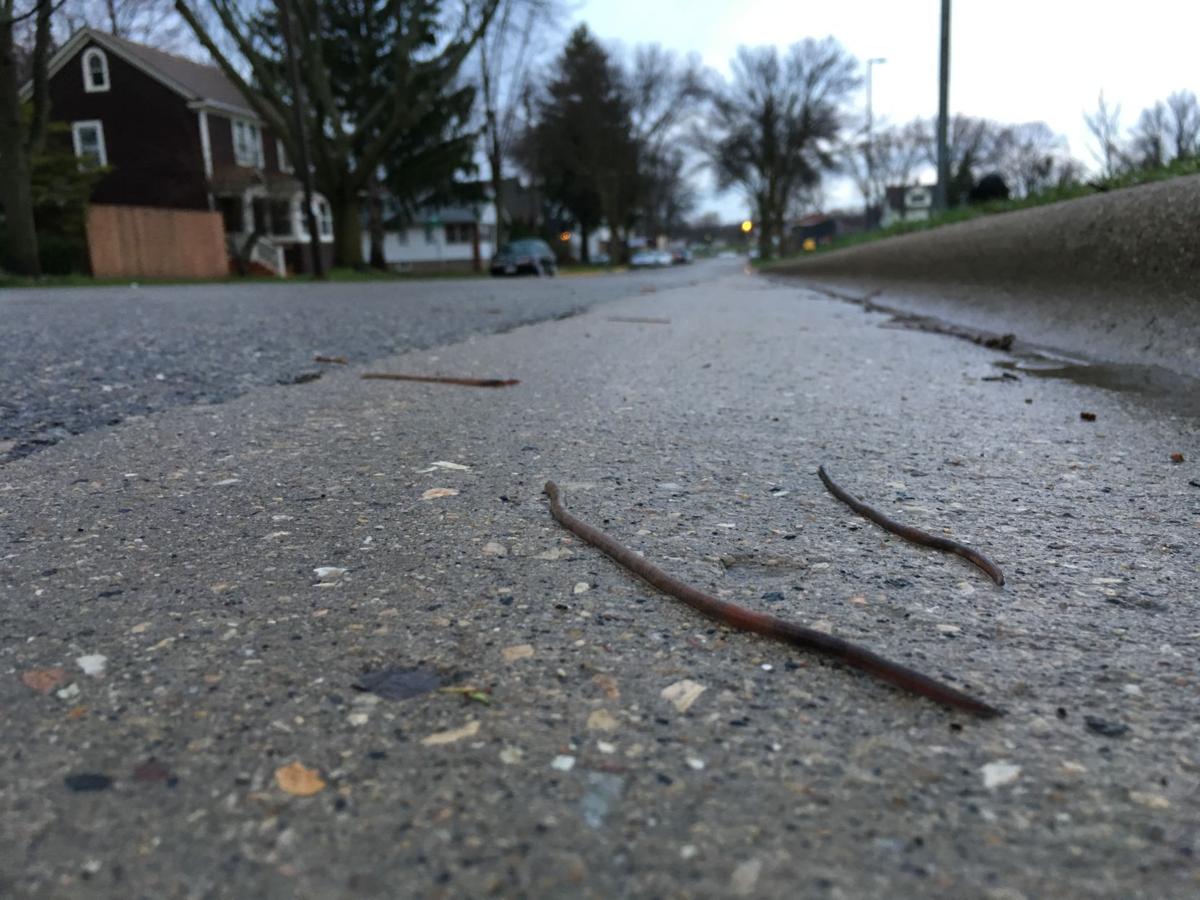 Q: Why do worms come out on the pavement after it rains?

A: Scientists don’t know the exact reason worms come out of the soil during rain showers, but UW-Madison professor Thea Whitman said there are a few theories.

“Worms are usually more active on the soil surface at night, when predators or UV (rays) from the sun are less likely to harm them,” Whitman said. “However, right after a rain, it is common to see them all over sidewalks during the day.”

One theory is that worms would drown in the water-saturated soil if they stayed below ground. Whitman said that theory isn’t as easy as it sounds. Worms don’t have lungs, and instead absorb oxygen through their skin, which is possible even in water. Many worms can live in soil that is completely saturated for months at a time.

Whitman said some species of worms may be more susceptible to the lower oxygen levels that are found in water-saturated soil, so those may be the ones that come to the surface during rainy weather.

Another theory is that the vibrations of the rain coax the worms to surface, Whitman said. Worms travel to the surface when they feel vibrations because it could be a signal that a mole is nearby. However, Whitman said this theory did not hold up in experiments as researchers didn’t see the habit mimicked in tests.

Worms may also take advantage of a rainy day to mate or migrate, Whitman said. Some, but not all, worms travel to the surface to mate, Whitman said, and moist environments are necessary to their survival. The wet surroundings also give them a chance to travel on the surface rather than burrowing through the dirt.

Just Ask Us: What can I do to help declining bumble bee populations?

You can grow native plants that provide pollen and nectar, maintain or create a habitat for bees to nest in, and avoid using pesticides.

Just Ask Us: Do electronics still use electricity if they are plugged in but turned off?

Even if they are turned off, some electronics can still zap electricity when they are plugged in.

Just Ask Us: Are pets therapeutic for their owners even without training?

Whether they are trained therapy animals or not, pets can help their owners with physical and psychological conditions.

Just Ask Us: Is there a difference between global warming and climate change?

Global warming is just one part of climate change, according to the National Oceanic and Atmospheric Administration.

Just Ask Us: How many types of birds live in Wisconsin?

More than 400 bird species have been found in Wisconsin, according to the Wisconsin Society for Ornithology, but only about 250 of those birds are regularly spotted in the state.

Just Ask Us: Is red meat worse than white meat?

Q: Is red meat really worse for you than white meat?