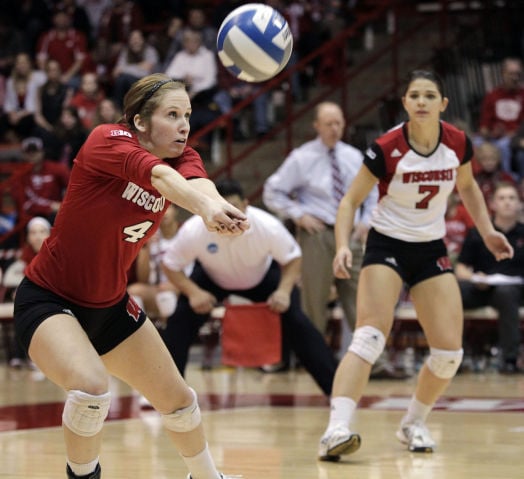 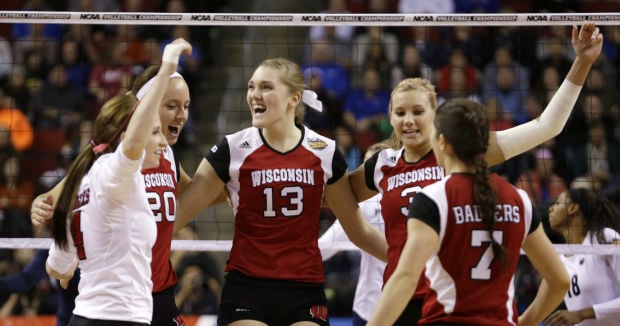 In volleyball, why does one player always wear a different color jersey?

That player is called the libero (pronounced either LEE-beh-ro or lih-BEAR-oh).

The libero — Italian for “free” — is a defensive specialist position adopted by the NCAA in 2002. It could be considered the defensive equivalent of the designated hitter in baseball. Think designated digger.

The libero wears a different color jersey than the rest of the team because she can enter and leave the lineup freely, without counting against the team’s 15 allotted substitutions per set.

The libero can only play the back row and although she can serve, she can’t block, attack the ball above the height of the net or set an attacker from the front court.

The idea behind creating the position was to allow teams to keep their best defensive player on the court as much as possible. It gives extra value to smaller players who tend not to play along the front row.

It is the ability to stay on the court almost full time that makes the libero more valuable than other defensive specialists, who rotate out after three rotations.

Senior Annemarie Hickey was the libero on the University of Wisconsin volleyball team that advanced to the NCAA tournament championship match. She was a hitter in high school at Joliet (Ill.) Catholic, but at 5-foot-8 was relegated to the back court most of her college career.

“At first I wasn’t comfortable,” she said. “But it just kind of grew on me. I love playing defense. I love passing and keeping balls off the floor and making sure my hitters and blockers are doing what they need to do. I like it a lot now.”