Q: What happens to bikes that are abandoned in Madison?

A: Depending on whether it was left on UW-Madison’s campus or somewhere else in the city, an abandoned bicycle could end up getting auctioned off, donated to local nonprofits or taken to the UW SWAP shop.

UW Transportation Services deals with bikes that are abandoned on UW’s campus and the Madison Police Department manages all other abandoned bikes in the city, including ones left on State Street.

On campus, discarded bikes are impounded for 60 days to give owners a chance to retrieve them, said Chuck Strawser, pedestrian bicycle coordinator for the commuter solutions unit at UW Transportation Services.

If the bike is not claimed within those 60 days, it is taken to UW SWAP (Surplus With A Purpose) where it is put up for sale.

Once the 45 days are up, unclaimed bikes either go up for auction on the Wisconsin Surplus Online Auction site, get donated to a local nonprofit or get recycled, Anderson said. Some of the nonprofits include Free Bikes 4 Kidz Madison, The River Food Pantry and The Beacon, a resource center for homeless people, she said.

Both UW and Madison police identify abandoned bikes by looking for cobwebs, rust, flat tires and other indications that the bike is unrideable, Stawser and Anderson said.

The neglected bicycles are then tagged with a strip of paper explaining that the bike has been deemed abandoned, and the owner has a few days to move his or her bike before the lock is cut.

The city gives the owner 48 hours to remove the bike, while UW gives 72 hours. UW-Madison notes that bikes that are in the way of sidewalks or wheelchair ramps might be impounded immediately with no notice.

Stawser said when looking for abandoned bikes, transportation services will target areas where there is a high demand for bike parking spots, such as outside of Memorial Union.

If anyone believes their bike has been impounded by UW, Strawser said the fastest way to get it back would be to email him a description of the bike at charles.strawser@wisc.edu.

For those who believe their bike may have been removed by the city from State Street or other areas of Madison, the best way to find the bike is to check with the Bicycle Recovery Program. A form can be filled out online at http://go.madison.com/bike- recovery.

Anderson said Madison police would much rather reunite owners with their bikes than have to auction them off or donate them. She said people should register their bikes with the city to make that process easier.

“I certainly would encourage people, if they bike in the City of Madison, to register their bikes with the bike registry,” Anderson said. “If for whatever reason it’s stolen or they forget it at some point and we deem that its an abandoned bike, … we would then have a way to reunite them and contact them. That’s such a big issue.”

Just Ask Us: Do police have data on whether guns used in crimes were obtained legally?

A federal database called eTrace has some data on a gun’s purchase history, but it is limited.

Exact Sciences, a cancer screening company located in Madison, has a stool test called Cologuard that screens for cancer.

Just Ask Us: How are Madison police lineups conducted?

Madison police rarely use in-person lineups when asking a witness or victim to identify a suspect. Instead, photo arrays are more often used.

Just Ask Us: With lung injury outbreaks from vaping, is it better to smoke cigarettes?

People who have quit smoking through using e-cigarettes and vaping should not return to regular cigarettes, the CDC has advised.

Just Ask Us: How do new streets in Madison get their names?

Any street names must comply with the city ordinance.

Just Ask Us: Why do we change our clocks every year for daylight saving time?

The original reason for having daylight saving time was to save energy, but there isn't much evidence that actually works. 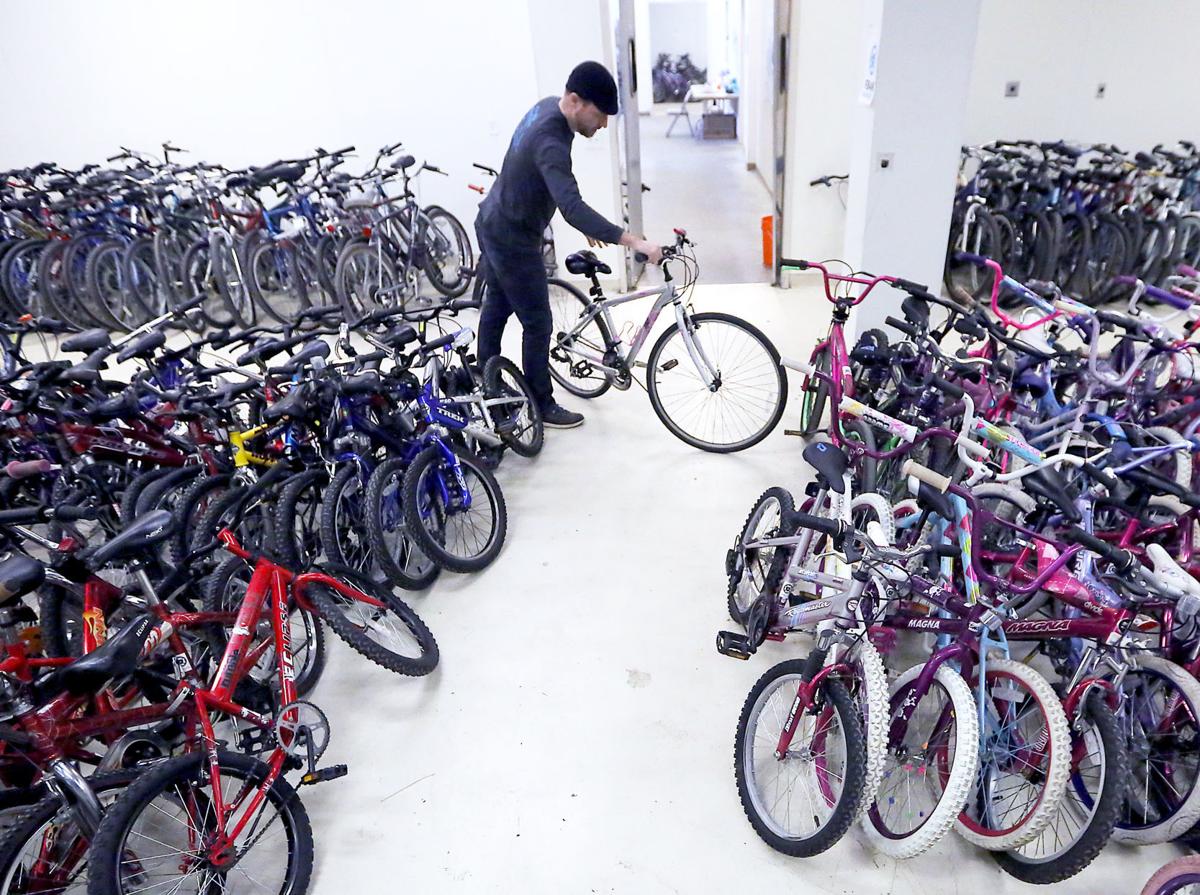 Free Bikes 4 Kidz Madison executive director Andy Quandt adds a refurbished bike to the hundreds already restored by the program. Free Bikes 4 Kidz is one of nonprofits that the city might give abandoned bikes to. 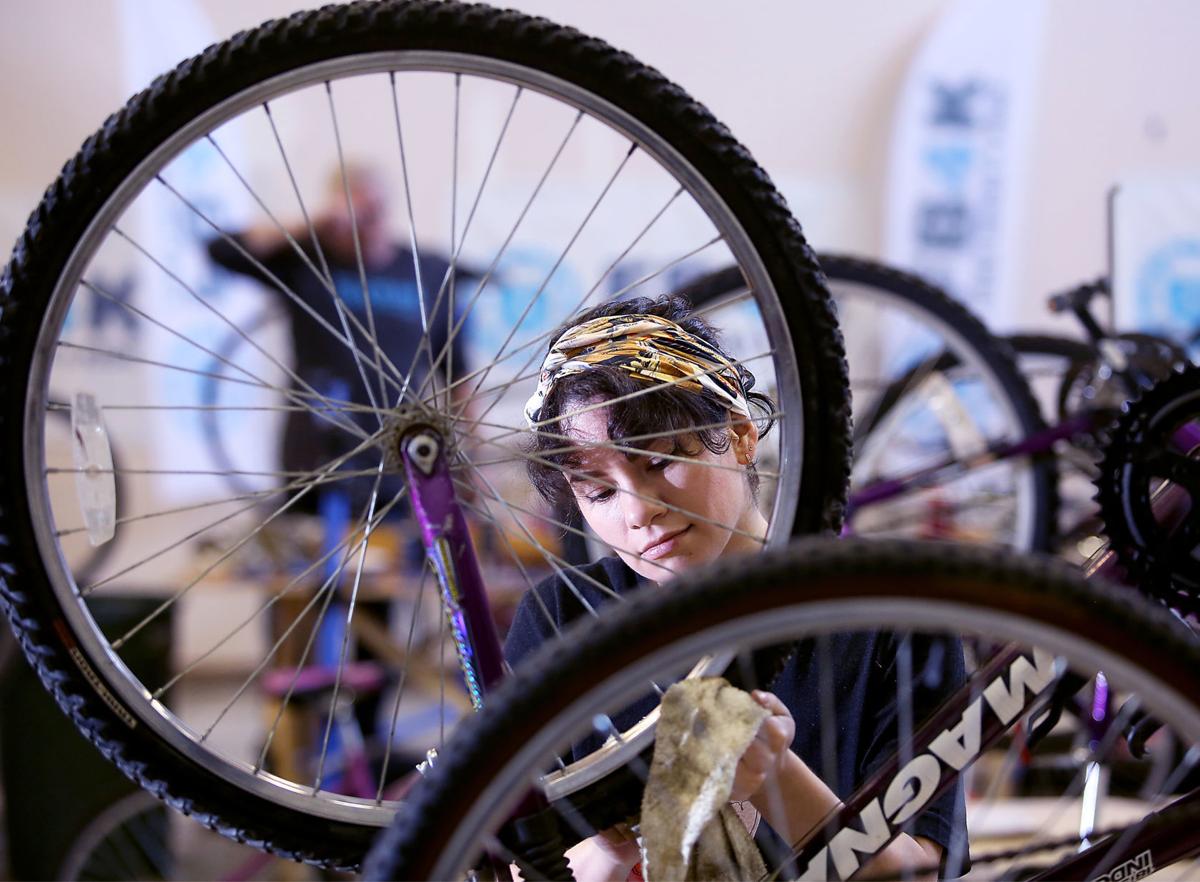 Volunteer Janelle Bentley cleans a donated bike in the Free Bikes 4 Kidz Madison workshop. The organization cleans, repairs and tunes up bicycles to give out to area children. 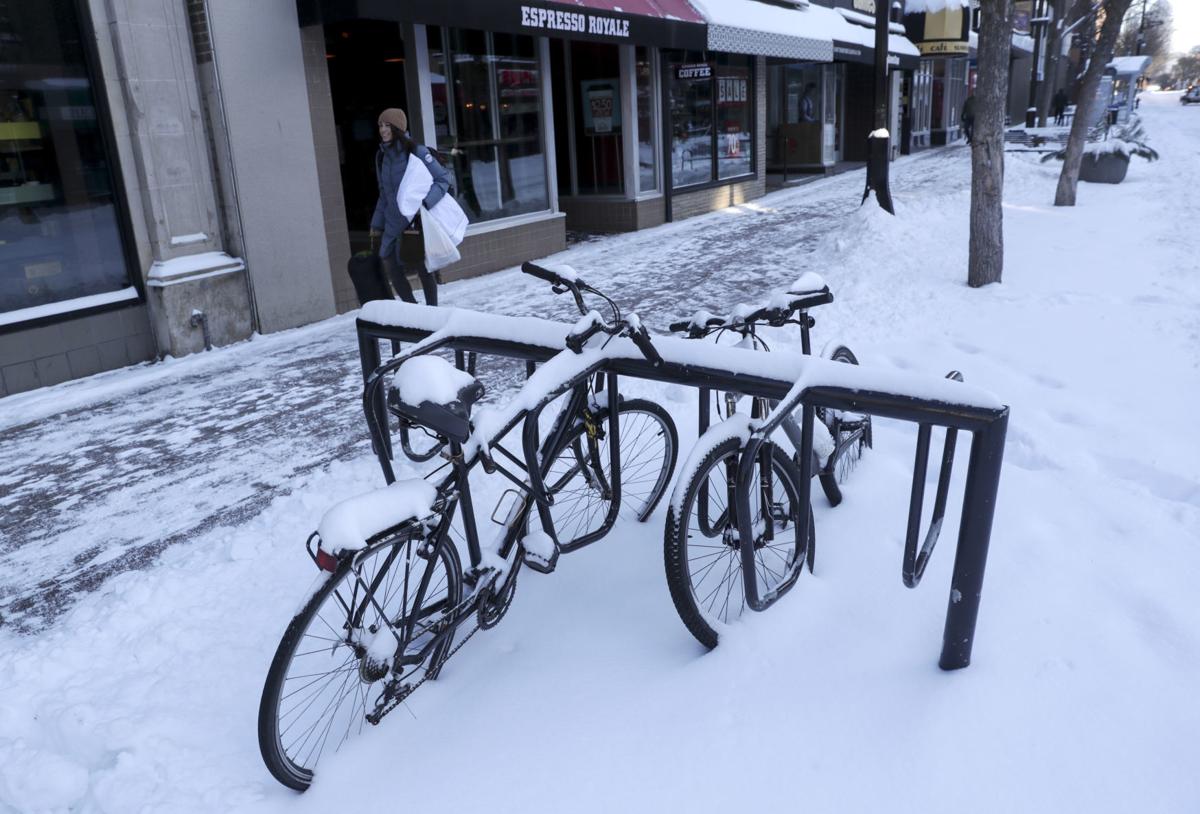 If bikes start getting rusted by the snow, they could get tagged as abandoned by Madison police.