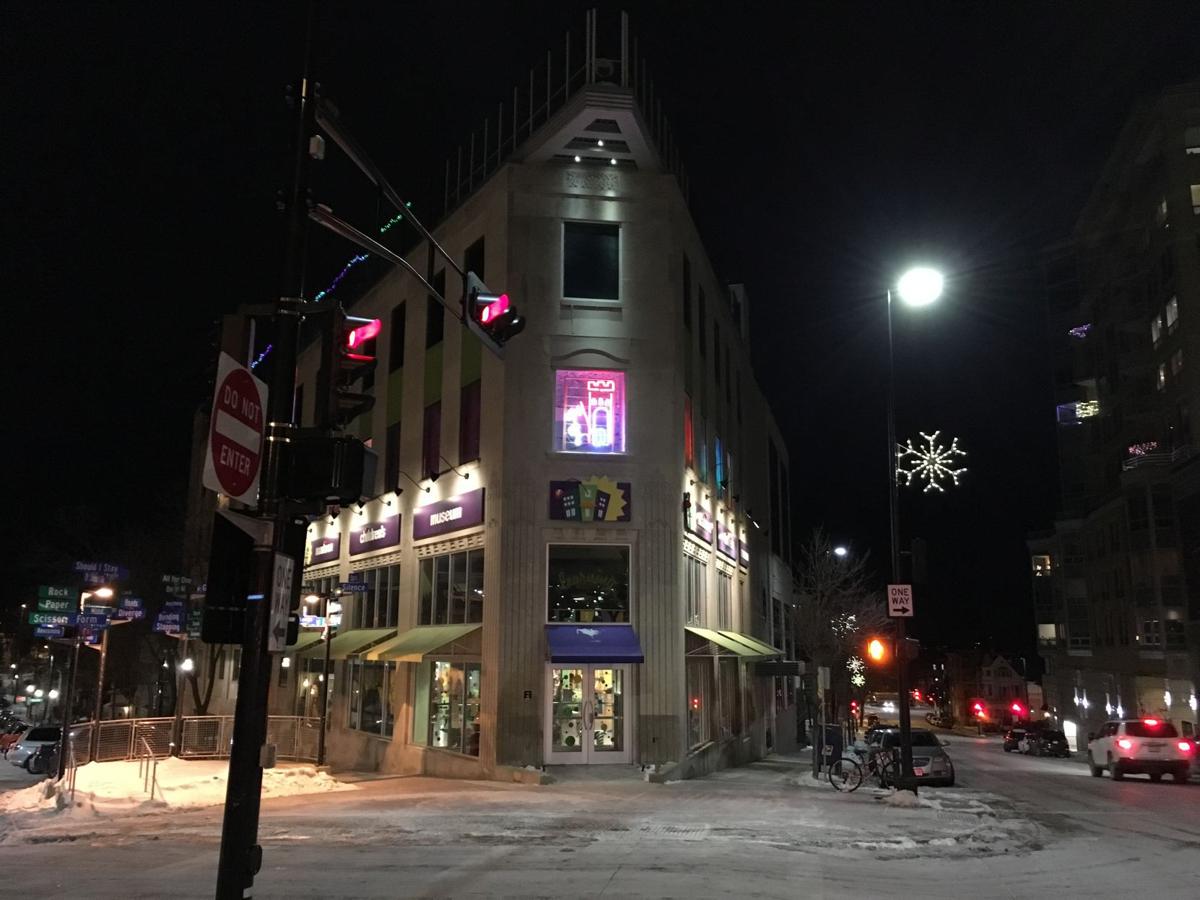 Madison Children's Museum is seeking a liquor license through its in-house catering partner, The Roman Candle restaurant, to sell alcohol during its events for adults. 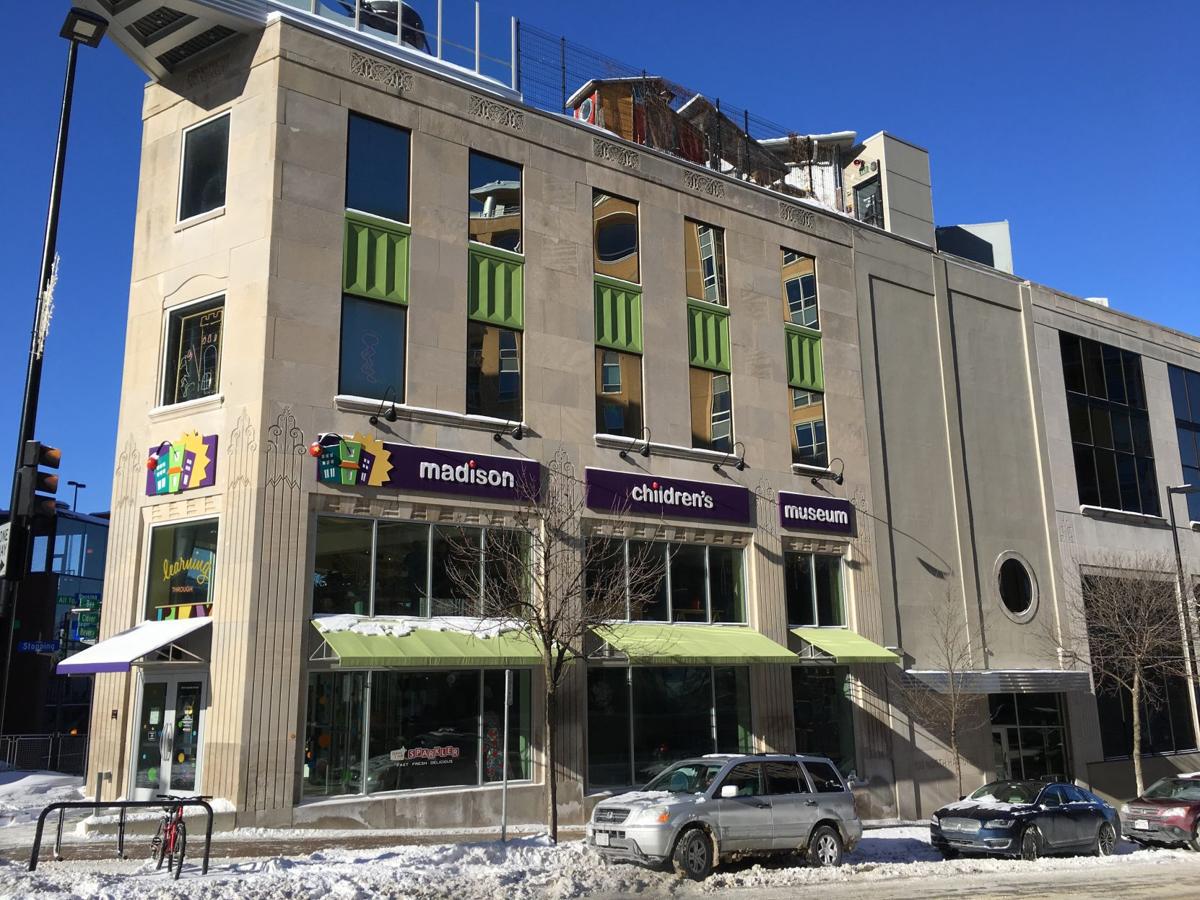 In the past year, the museum has held 71 catered events and is expected to have about 80 in 2017.

For a mayor intent on curbing new liquor licenses, the Madison Children’s Museum would seem like the last place Paul Soglin would want to allow drinking.

But as the museum, 100 N. Hamilton St., revisits a liquor license application it submitted and withdrew in 2012, Soglin said he won’t stand in its way.

“I’m not going to fight it,” he said, adding that he and the Madison City Council are clearly not aligned on the issuance of liquor licenses. “I’m going to pick and choose my battles and my main objective is to curtail the spread of liquor licenses that are destroying the Downtown and neighborhood retail base.”

Soglin said he’ll stay focused on that. And, when it comes to liquor licenses for nonprofits like the museum, he said he will also remain against them.

In 2012, Soglin vetoed a liquor license for Goodman Community Center, which the council voted unanimously to override. Soglin called the license “incompatible” with a community center oriented toward children.

“We saw what happened when I opposed the liquor license for the Goodman Community Center and so I’m going to expend my energy elsewhere,” Soglin said about the new Children’s Museum application, which goes before the Alcohol License Review Committee Wednesday and the council Jan. 3.

While the museum’s mission is centered on children and families, it has had a lot of success with its after-hours events geared toward adults, during which its in-house restaurant partner, The Roman Candle, has had to jump through hoops to sell alcohol. The restaurant is applying for the license to be used in the space after-hours.

In the past year, the museum has held 71 catered events and is projecting to hold about 80 in 2017, said the museum’s president and CEO, Debbie Gilpin.

Since The Roman Candle doesn’t have a liquor license for the museum location, it can’t offer cash bars on-site for weddings, fundraisers and private parties. Most events need to be open bar, with the client buying all alcohol ahead of time and guests drinking for free the whole evening. There’s an exception for nonprofit organizations, which can qualify for a picnic license through the city.

A cash bar in the place of an open bar would deter excess drinking, museum officials emphasized.

“Think about, for instance, a business hosting a party here,” Gilpin said. “You can see why they wouldn’t want the cost and liability of providing an open bar.”

It’s a problem most of the museum’s competitors for parties and other events don’t have, The Roman Candle owner Brewer Stouffer said, naming venues like the Overture Center, the Madison Museum of Contemporary Art and the Central Library.

“The license will effectively increase our competitiveness with other area venues,” Stouffer said.

The museum avoids the open bar problem for its Adult Swim events by using temporary, one-day licenses. The social events draw about 500 adults six to eight times a year.

The Roman Candle would not serve alcohol while children are at play in the museum, and would use the license only from 5 p.m. until midnight, or outside of the museum’s operating hours.

Alcohol would not be available during Free Family Nights or other public evening events focused on children and families.

“Events play a vital role in the ongoing daily operation of the museum,” said J. Belmont, the museum's facility rental coordinator. “The revenue from birthday parties and other events literally keep the lights on.”

In 2012, the ALRC recommended approval for The Roman Candle’s license, but museum officials feared it wouldn’t pass the council because of some opposition at the state level. It voluntarily withdrew its application. “Our current approach seems to satisfy the state,” said Jonathan Zarov, the museum’s director of marketing and communications.

“All rental revenue goes toward making the museum the best it can be for children,” Gilpin said. “When people of any age or background play together they strengthen their bonds and develop social skills that are especially important in these times.”

[Editor's note: This story has been updated to reflect a correction. The original misattributed this quote by J. Belmont, the museum's facility rental coordinator: “Events play a vital role in the ongoing daily operation of the museum. The revenue from birthday parties and other events literally keep the lights on.”]

Samara Kalk Derby covers events in and around Madison on Sundays. If you have an idea for Around Town, contact her at

The ALRC debated granting alcohol licenses to a proposed beer garden in Olbrich Park and the new owners of Visions Cabaret, among other proposals.

Madison Children's Museum is seeking a liquor license through its in-house catering partner, The Roman Candle restaurant, to sell alcohol during its events for adults.

In the past year, the museum has held 71 catered events and is expected to have about 80 in 2017.