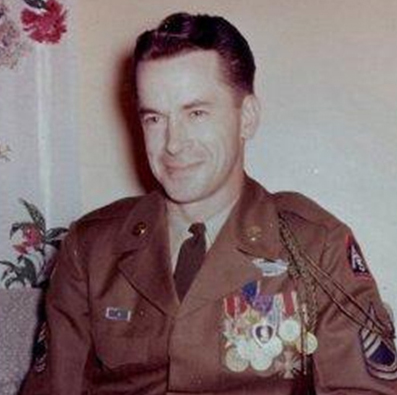 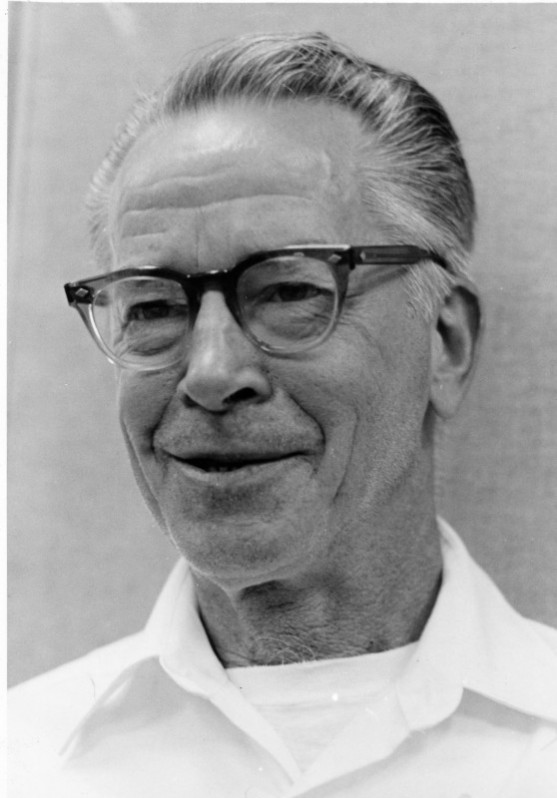 Jack O'Donnell, who died Tuesday at age 89, wondered at surviving the Normandy invasion while all around him young men died. He survived, but he wasn't really spared.

For the 50th anniversary of D-Day, in 1994, he wrote about his experience for The Capital Times: "That's the way it was at Omaha. It was a rite of passage for those who survived that bloody day. And I wondered at being spared. There were fathers being taken from their wives and children. Were they not better men than I?"

Francis "Jack" O'Donnell lied to get into the National Guard at the age of 15, joined the Army in 1940, fought through the bloodiest of campaigns in World War II, and was known for his gentle nature.

Like many World War II veterans' obituaries, the fine print of O'Donnell's reveals little detail of astonishing sacrifices and no acclaim, commensurate with a quiet desire to avoid it.

O'Donnell left the Army in 1962 with a chest full of medals he did not show off or relish discussing. They included a Purple Heart, with three clusters, meaning four times wounded in combat, nearly mortally in North Africa. He also was awarded the Bronze Star with cluster.

And the Distinguished Service Cross, the nation's second-highest combat award, for "extraordinary heroism." An article in the Fort Sheridan Tower in 1951 noted he was the most decorated soldier at the Illinois base. He earned the award by killing nine enemy soldiers with his rifle and grenades as he and his squad withdrew during a German counterattack on June 10, 1944.

His son, Jim, said he endured back operations and poor vision for the rest of his life from injuries suffered in infantry campaigns and battles in Africa, Sicily and Normandy and on into Germany. He stayed in after the war, and was sent to Japan and Korea.

He and wife Rita raised six children — all born in different states — on Commonwealth Avenue in Madison. Jim said Wednesday that his dad was a library assistant at the Madison Public Library, working in the card catalogues.

"He was a soft-spoken guy, a great dad," Jim O'Donnell said.

"He didn't talk about his time in the war a lot. He always said he was no hero. He said the heroes were the ones who didn't make it back," he said. "I think of him as my hero."

In his obituary, his family said Jack O'Donnell enjoyed writing poetry and considered sharing important. He liked baseball and a good joke. Apple pie and ice cream "brought him comfort on good days and bad."

Jack O'Donnell's funeral will be private on Friday, Veterans Day.

Ted Odell, the innovator behind Madison's "Guerrilla cookies," popular in the late 1960s to early 1980s, reportedly once told a fellow baker there were no physical copies of the recipe and that it would die with him.

Madison fire and police personnel were in the meeting and had emergency responders sent to her home.

A Mauston man who had been missing since early Saturday morning was found dead in his car submerged in the Lemonweir River, authorities reported.