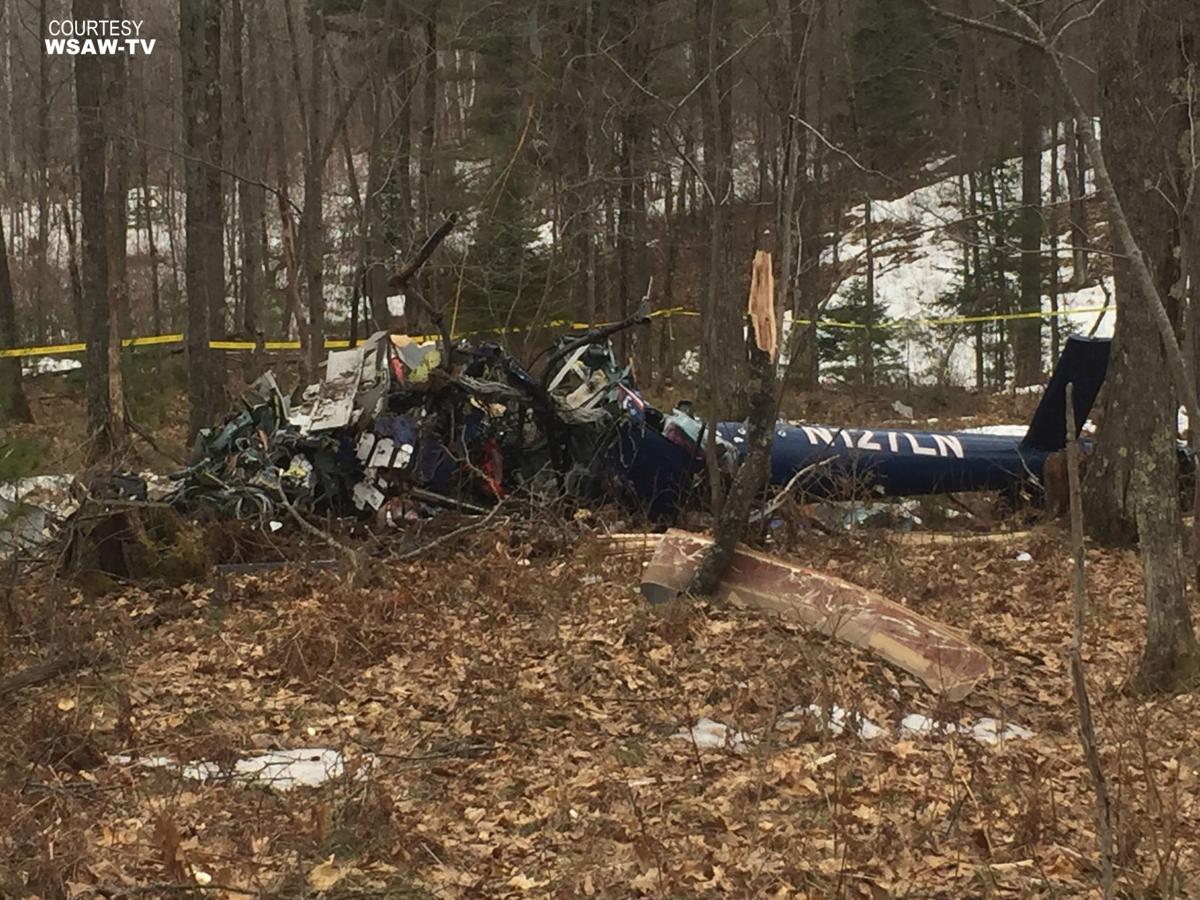 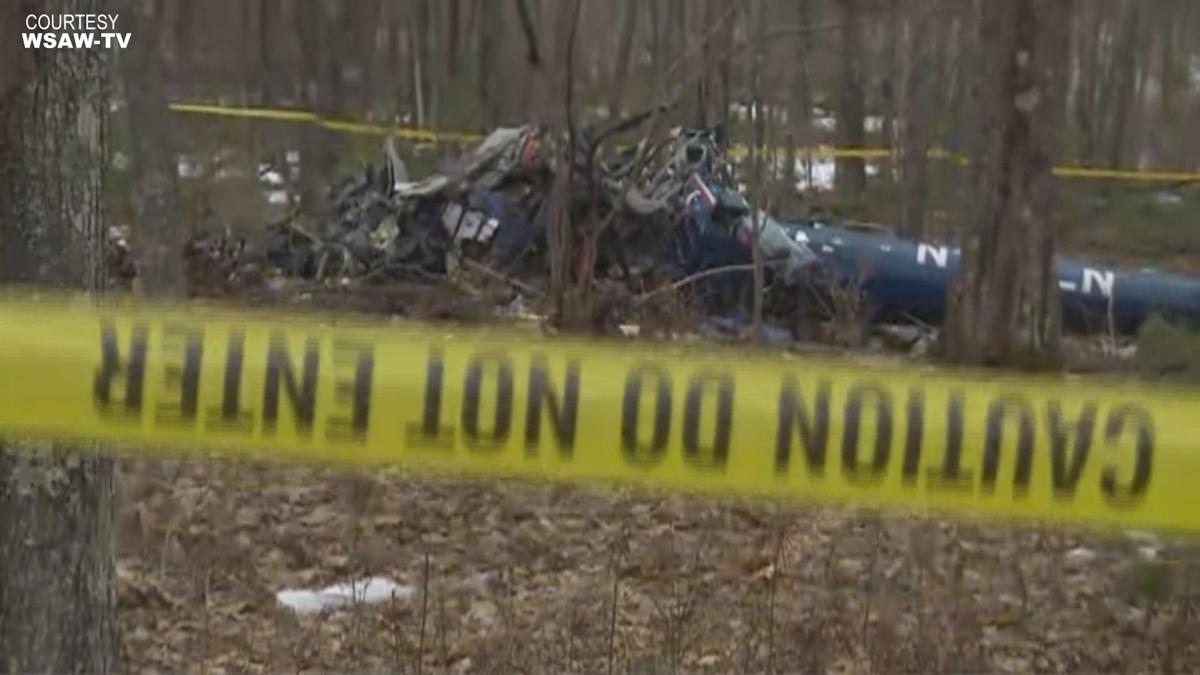 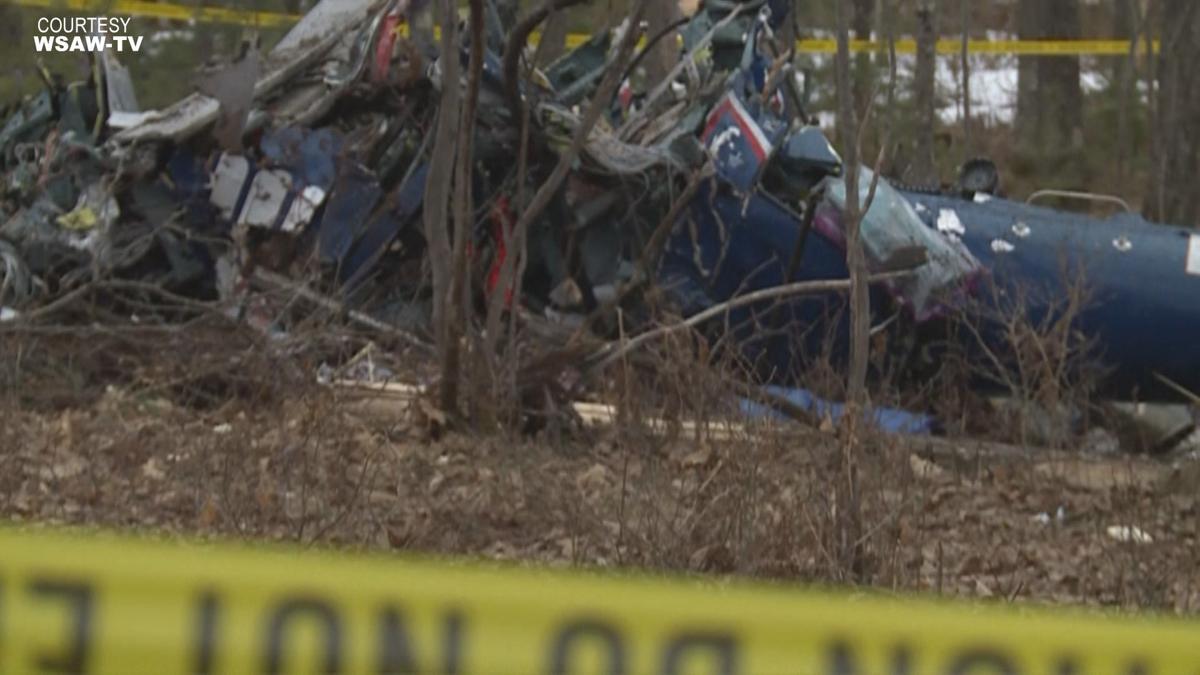 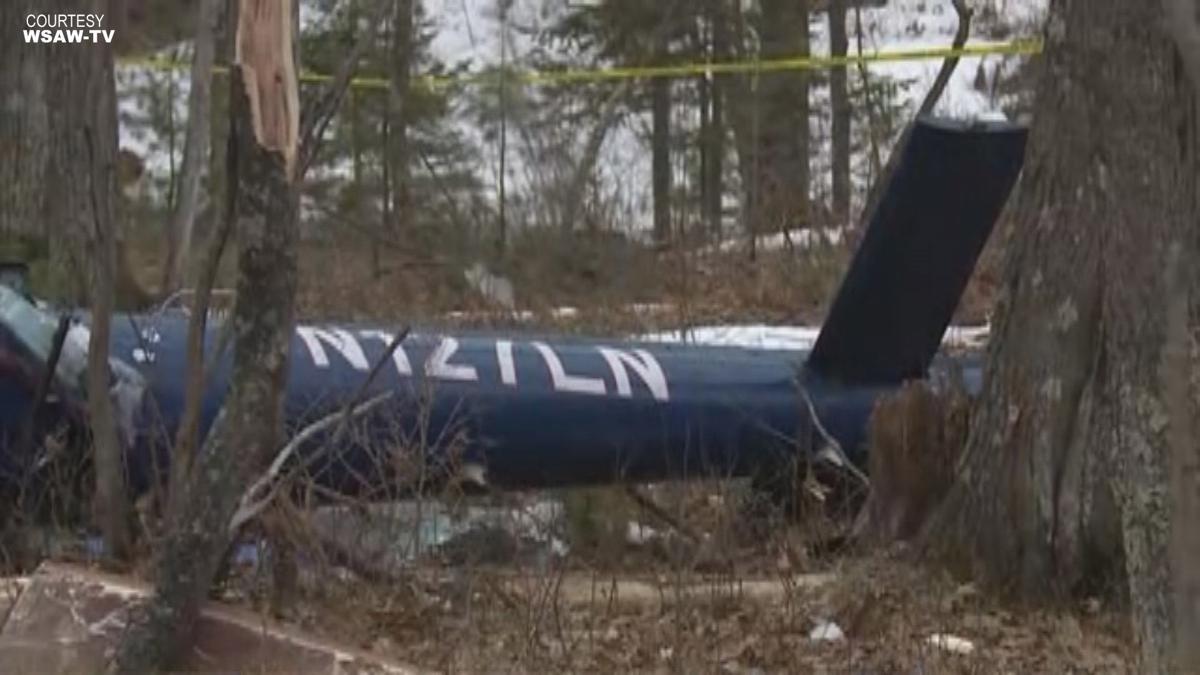 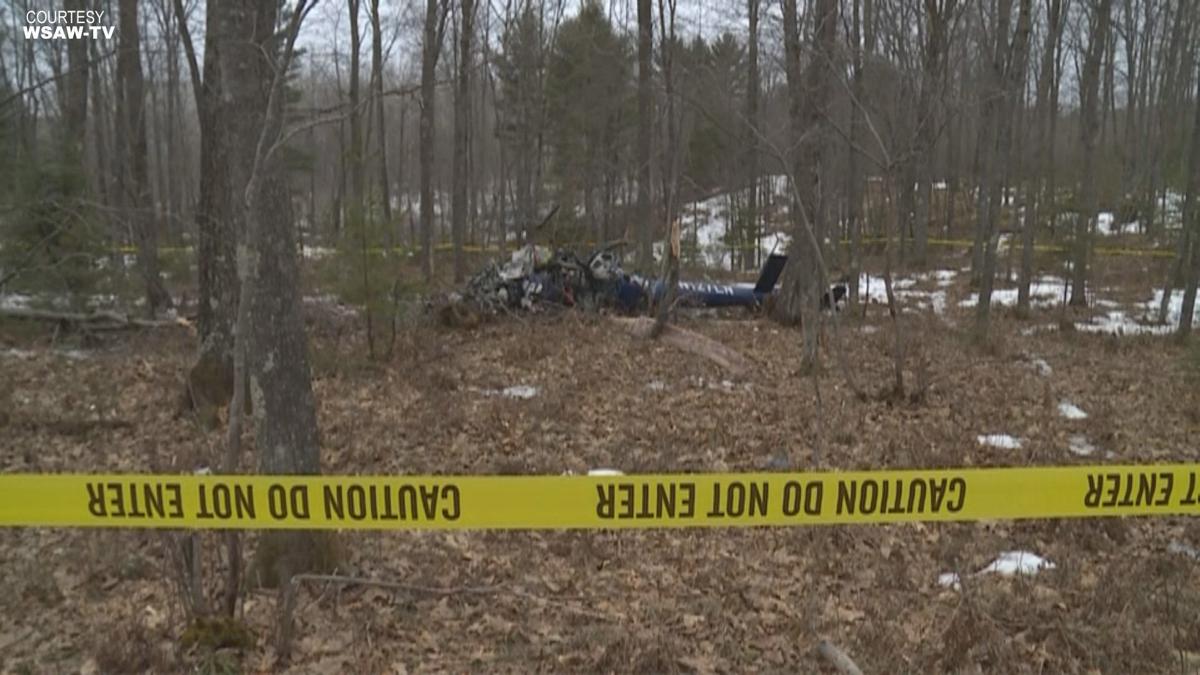 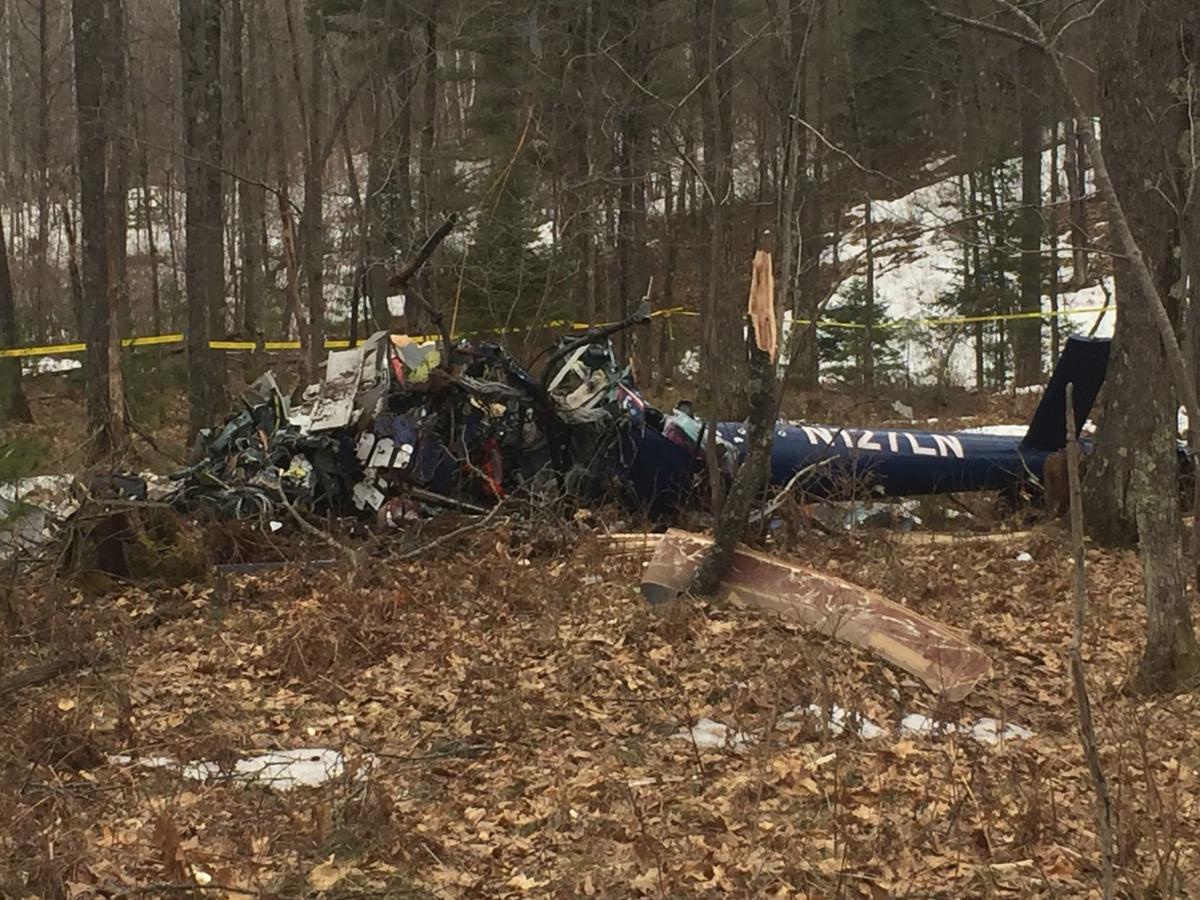 Search and rescue crews found the wreckage of the Ascension Health Spirit helicopter early Friday near the small town of Hazelhurst, about 150 miles northwest of Green Bay, after Oneida County sheriff’s dispatchers received a call that it was missing, according to Chief Deputy Dan Hess.

The three people killed were flight crew members, and no patients were on board when the helicopter crashed, Hess said. The victims’ identities have not been released pending notification of their families.

The three crew members killed in the crash are believed to have died on impact, Oneida County Medical Examiner Larry Mathein told Wausau TV station WAOW. He said the body of the pilot is being sent for an autopsy under standard protocol.

Christina Ward, a spokeswoman for Air Methods, which provides aviation operations for Ascension, said one of its pilots was among the dead. Ascension Health operates its own ground medical transportation in the region.

Ascension Health and Air Methods issued a joint statement Friday saying they were suspending operations of air and ground medical transport units until they determine it’s appropriate to resume operations. The companies said they are working with their emergency services partners and medical transportation colleagues in the region to meet patient needs.

The Ascension Health Spirit incident is the first fatal medical helicopter crash in Wisconsin since a UW Health Med Flight helicopter crashed near La Crosse on May 10, 2008, according to the National Transportation Safety Board. The Med Flight crash killed its crew of three: Dr. Darren Bean, nurse Mark Coyne and pilot Steve Lipperer.

The Med Flight crash was caused by pilot error and lack of a terrain awareness and warning system, according to the NTSB. The warning system and other safety equipment, including night vision goggles, are now on Med Flight’s two helicopters, said Dr. Ryan Wubben, medical director.

Authorities said the last known contact with the downed helicopter was at 10:55 p.m. Thursday. Dispatchers received a call that the chopper was missing 25 minutes later, and a search was launched.

Ryden said the area is also hilly with high ridges and swamps.

The medical helicopter departed from Madison late Thursday and was headed to Woodruff when it crashed about 12 miles south of its destination, according to the Federal Aviation Administration.

The crew had just delivered a patient to a Madison hospital and was headed back to its base, according to NTSB spokesman Peter C. Knudson.

NTSB investigators will work through the weekend to determine the cause of the crash, Knudson said. A preliminary report was expected within two weeks.

Ascension Health, a nonprofit health system, has not returned messages from The Associated Press seeking further details about the crash. Mathein’s office also didn’t return messages from the AP.

At least eight agencies were involved in the search for the wreckage, officials said.

The most-read stories of April

Three guards were fired or resigned over their delayed response to a suicidal inmate's call for help.

Rock County Child Protective Services records showed they had been reported to the agency 40 times since 1998.

As UW Health Med Flight prepares to expand to Portage in July, the medical helicopter service is switching the company that provides its helic…